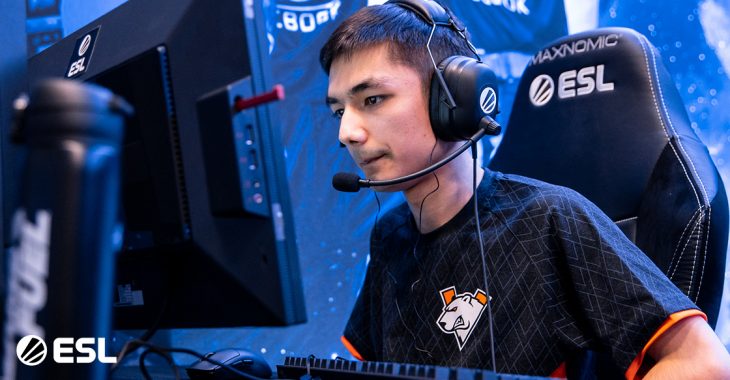 In what can only be described as one of the most surprising roster moves of the year, Virtus.pro has announced the removal of Sanjar “SANJI” Kuliev from its starting lineup. The news comes just 4 days before the start of the PGL Stockholm Major.

SANJI will be replaced by former forZe player Evgeny “FL1T” Lebedev, who will make his debut at the Major.

ForZe benched FL1T and almazer after failing to make it to the Major. Virtus.pro jumped to the occasion by signing the rifler.

🔥 Our CS:GO roster will be changed for the upcoming Major in Stockholm.

Virtus.pro managed to qualify for the Major as a contender. In the past, teams were prohibited to field players who competed in the Minor circuit at the main tournament, but this rule appears to no longer be in action.

Throughout his spell at Virtus.pro, SANJI redefined the support role, as he often was left with inferior weaponry after dropping a rifle to one of the stars on the roster.

"No decisions regarding the future of our roster have been made for now. Everything will be clear after the Major when the dust is settled."

Following the move, Virtus.pro now have: