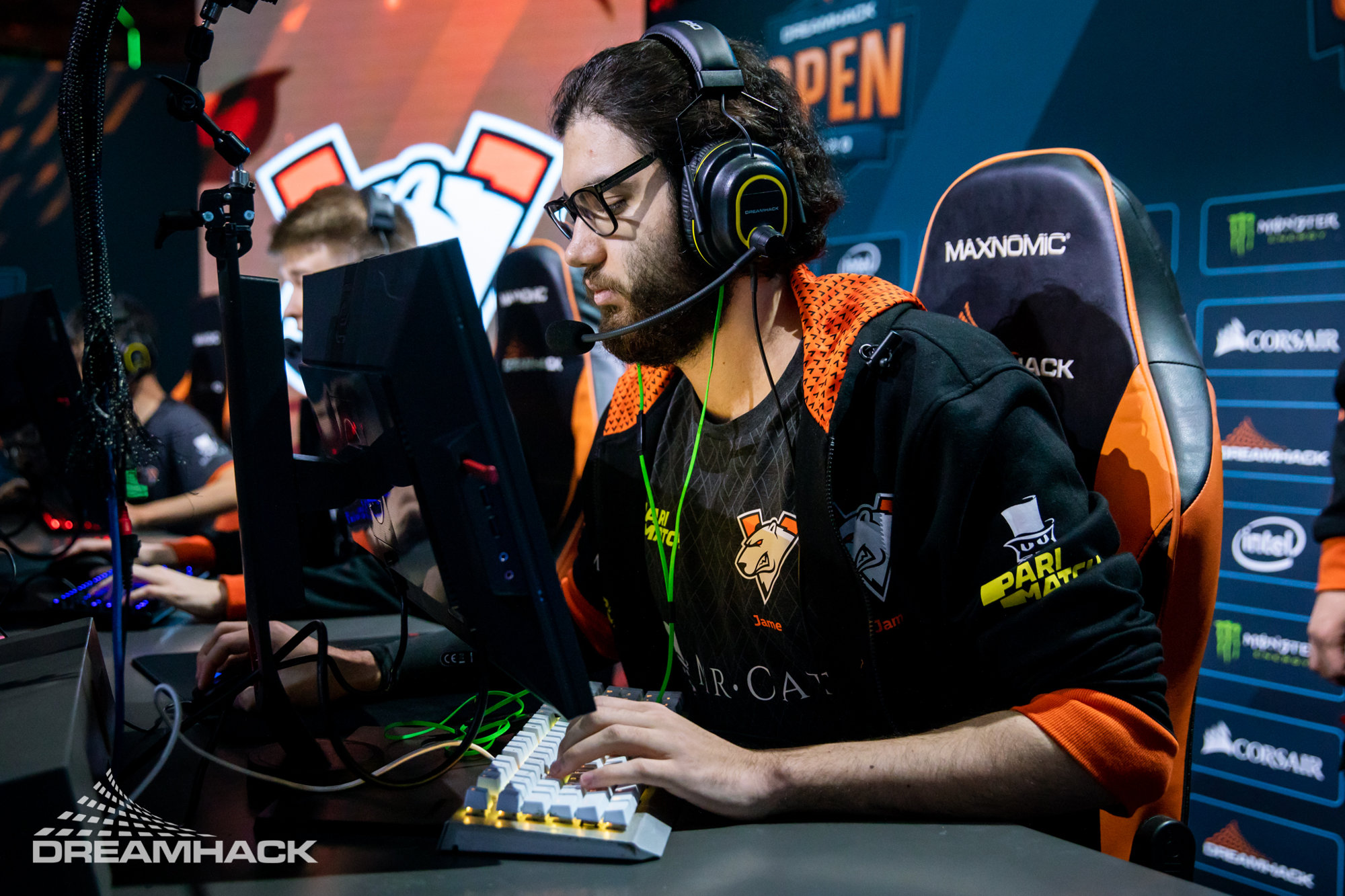 Entropiq has continued the tradition of CIS teams surpassing expectations at a Major by reaching the Legends stage. They beat Heroic 2-1, with the decider map Mirage being a blowout.

The series started on Ancient, a map that Heroic has strayed away from over the past few months. But surprisingly, the Danes were prepared to play on Ancient, and thanks to a strong T-side, won the opener 16-10.

Entropiq answered on Heroic's home turf, Nuke. The CIS squad won the opening pistol but lost the subsequent force buy and fell behind. They closed the gap towards the end of the half but went into the second half with an unfavorable 8-7 scoreline.

Entropiq's T-side looked scrappy, but it got them the results they needed. After 30 rounds of play, they closed out the map 16-14.

The loss on Nuke seemed to rattle Heroic, and they couldn't reset their minds before the start of Nuke. Entropiq consistently was one step ahead, and cadiaN didn't manage to find the answers needed.

A painful 16-4 was the result, Giving Entropiq an unexpected spot in the Legend stage. Heroic have one last opportunity to make it through, but as they will likely face Astralis, it won't be a walk in the park.

Virtus.pro has taken down Spirit to lock in their spot in the Legends stage. The teams were very familiar with each other going into the series, having played each other a lot over the past few months.

The familiarity resulted in a surprisingly aggressive matchup across all the maps. Spirit looked set to win on the third map, reaching a 14-7 lead, but VP clawed their way back to overtime, where they eventually closed it out.