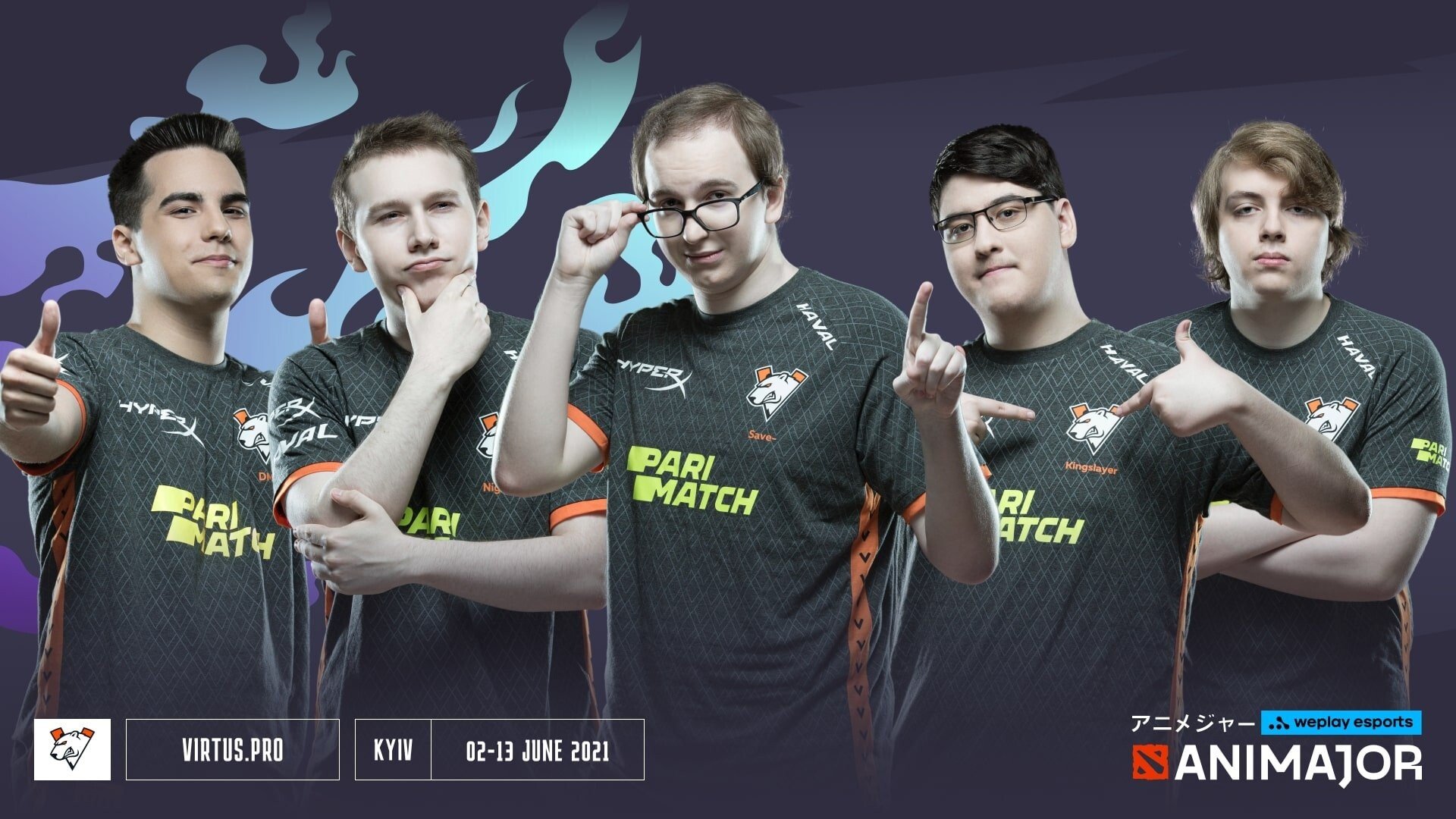 If PSG.LGD vs T1 was an exciting series, then Virtus.Pro vs Vici Gaming was no less than a treat for our gloomy eyes.

The CIS squad, Virtus.Pro, with a lot to prove went up against the Chinese behemoth, Vici Gaming, in a series worth every penny.

VP crashed and burned in game one against VG that seemed like forever to end even though the game was short lived. VP’s surprise pick, Bristleback, initially seemed to be the troublemaker but VG’s Tiny demolished the hero like a creep.

It wasn’t necessarily VP’s fault for losing the game, it was VG’s sheer prowess to read the game that proved to be the game winner and hence going up 1:0 against the CIS squad.

Game two saw a completely different side to VP. From the meek and shabby squad that we saw in the earlier game to becoming the fearsome bears in its glory, VP handled VG like a boss.

Opting for a mid Medusa on GPK- and a carry Silencer on Nightfall, the night truly shone bright on VP as they sent VG into the darkness. Until 20 minutes the game was pretty even with relatively low kill count, but once VP reached a certain threshold on their cores items, it was a different ball game altogether.

VP butchered VG like a chicken at the butcher shop as the latter remained clueless once the former ramped up their aggressive maneuvers. Hunting VG near their base towers despite tier-3 defences being up was a clear indication as to how VP chose to retaliate.

The game was over with the series now being a tie as both teams marched down to the decider game.

Game three was a complete nightmare.. for Vici Gaming. GPK- 's aggression was a pleasure to witness as he went on a rampage, killing VG at every nook and corner of the map, diving past towers, clutch electric vortexes and more.

It’ll be an injustice to describe this game in words but VP broke VG’s back like a sunny day. DM’s Underlord did the perfect justice in riding his enemies to the lower bracket and happily take VP to the next stage in the upper bracket.