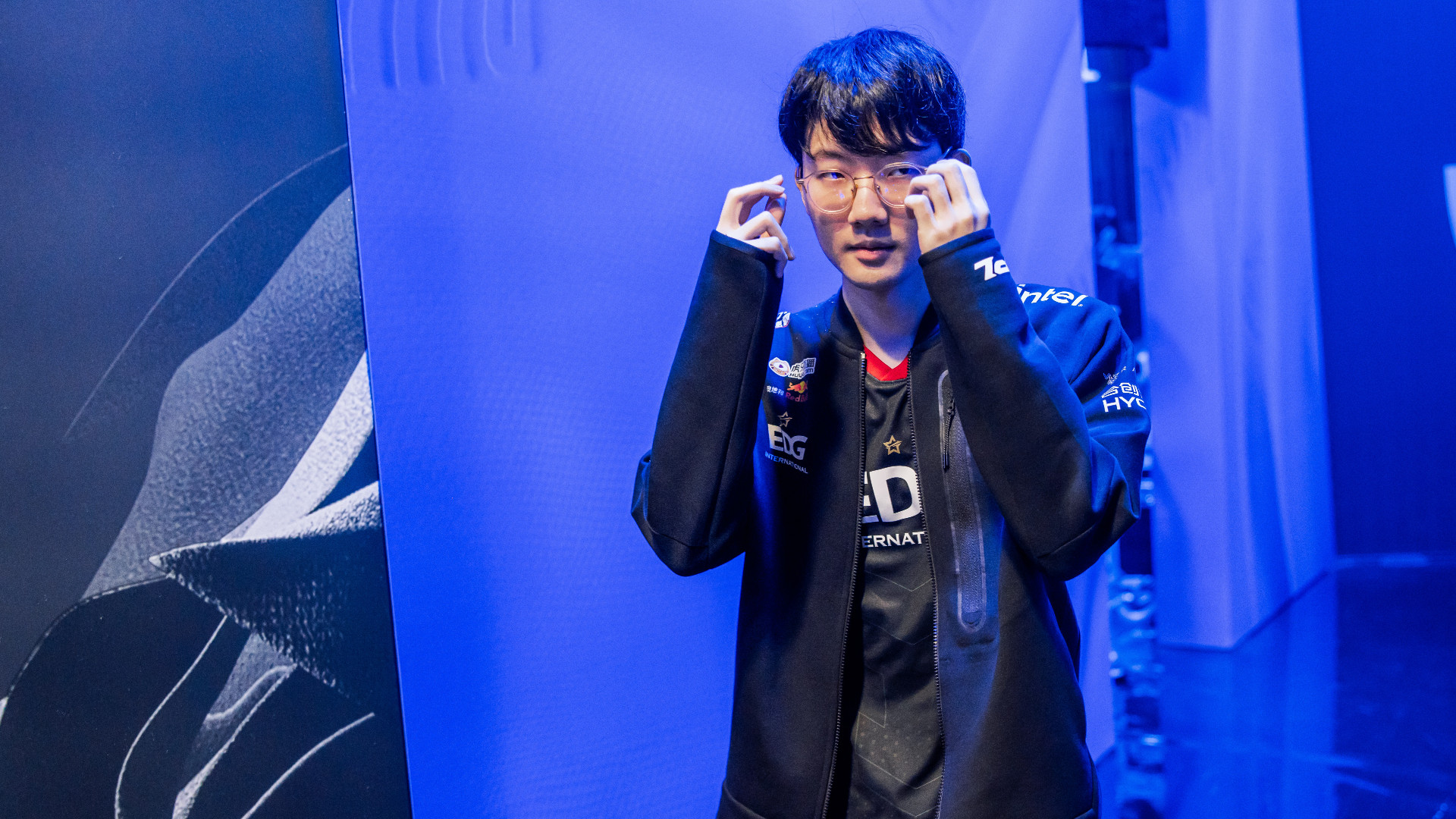 EDward Gaming AD Carry Park “Viper” Do-hyeon is eager to return to the LCK, according to a rumor on Weibo, and as translated by LPL superfan and ChinaGAP contributor Rita. The ADC has allegedly wanted to return to Korea since Spring and may now get his wish.

Viper has been with LPL side EDward Gaming since December 2020 and was a central figure in the team’s Worlds 2021 title run. However, the 22-year-old is best remembered for his time in the LCK. His career began with Griffin in 2017 and he was part of the organization’s legendary 2019 roster. Viper joined Hanwha Life Esports ahead of Summer 2020 but left for China in the offseason.

While the initial report suggests a return to Korea has been on Viper’s mind for most of 2022, it also comes following EDG’s collapse at Worlds 2022. Despite entering as defending champions, EDG were eliminated after giving up a reverse sweep to DRX in the quarterfinals.

As one of the best ADCs in the world, Viper’s return to the LCK would undoubtedly strengthen the region. However, Rita’s report identifies four potential homes for Viper: Nongshim RedForce, KT Rolster, Liiv SANDBOX, and DWG KIA. If the rumors are accurate, that gives Viper a variety of options for his LCK return.

Some of the teams listed would greatly benefit from Viper’s arrival: Nongshim finished 8th in the LCK Summer split after their star-studded lineup failed to meet expectations, KT Rolster finished just outside the playoffs.

Meanwhile, Liiv SANDBOX fell one game short of at Worlds in the Regional Finals despite great performances from their AD carry, Lee “Prince” Chae-hwan. As for DWG KIA, they made a run to the Worlds quarterfinals before being eliminated by Gen.G—who were themselves eliminated one round later.

EDG are currently working to retain the talented ADC but, according to Rita, Viper has “no strong ambitions to stay.” However, he may not be alone in a Korean exodus from the LPL. Viper’s former Griffin teammate, JDG jungler Seo “Kanavi“ Jin-hyeok, is also reportedly seeking a return to the LCK.