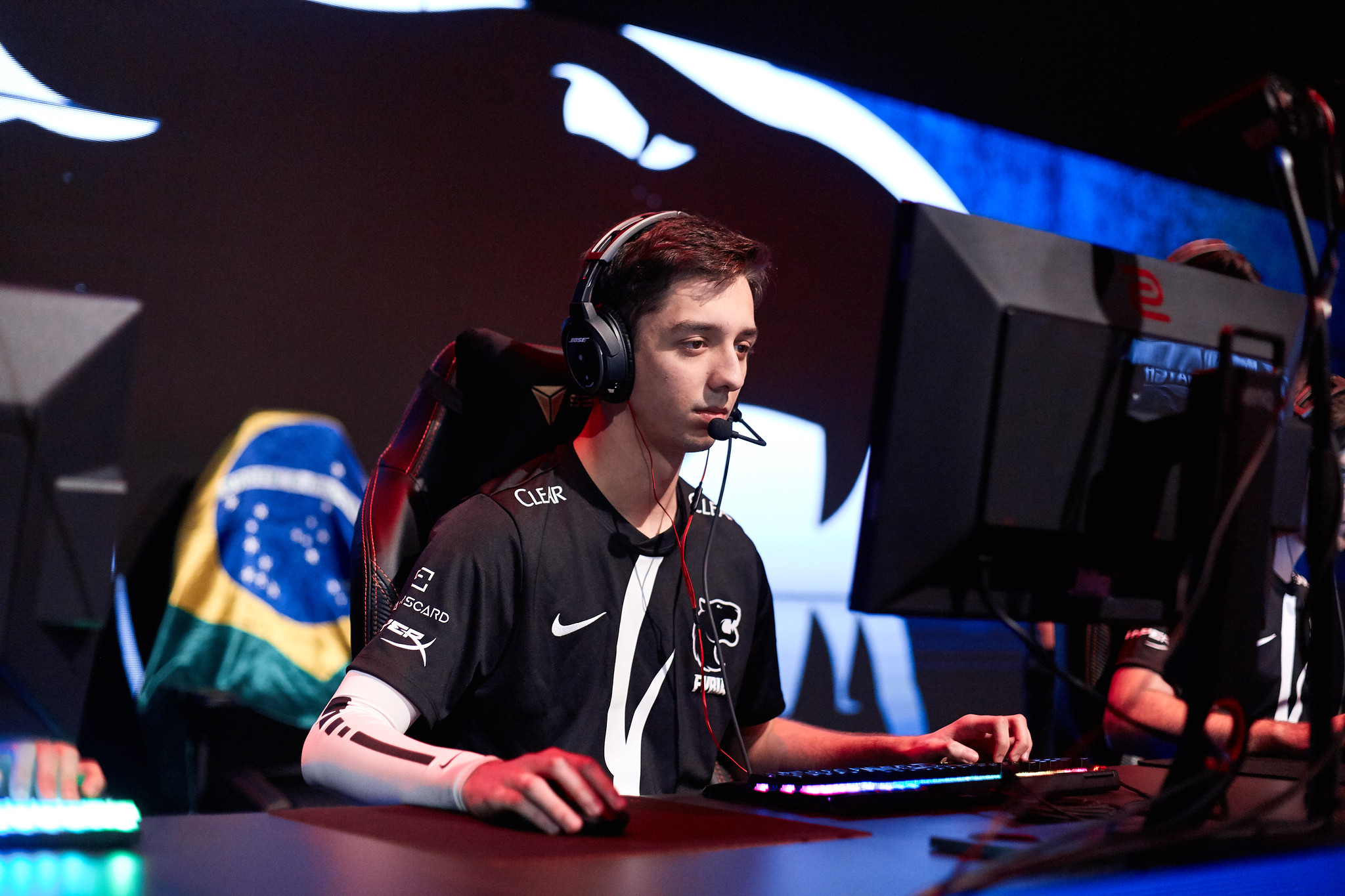 Brazilian rifler Vinicius "VINI" Figueiredo has been removed from Furia's starting lineup. The move fuels the rumors surrounding a possible transfer to Team Liquid from the player.

VINI played on Furia since the summer of 2017, rising through the ranks of CS:GO together with the team. They had their breakout tournament at the 2019 Katowice Major, where the then-unknown Brazilians surprised many with their high-paced, aggressive style.

VINI won several events with the team during the Online era, but the squad has struggled to look competitive as competition returned to LAN events. VINI's final outing with the team was a quarterfinal exit at the PGL Stockholm Major.

VINI has been linked with a move to Team Liquid over the past week, as the North-American organization looks to rebuild its roster in 2022.

In a Twitlonger, VINI addressed these rumors and explained that the decision to remove him from the lineup came due to Furia coming "to the conclusion that they wouldn't want to count on me for the 2022 season."

He remains vague about the next chapter of his career, saying that he wants to continue playing CS:GO but expresses a desire to stay with Furia in whatever capacity.