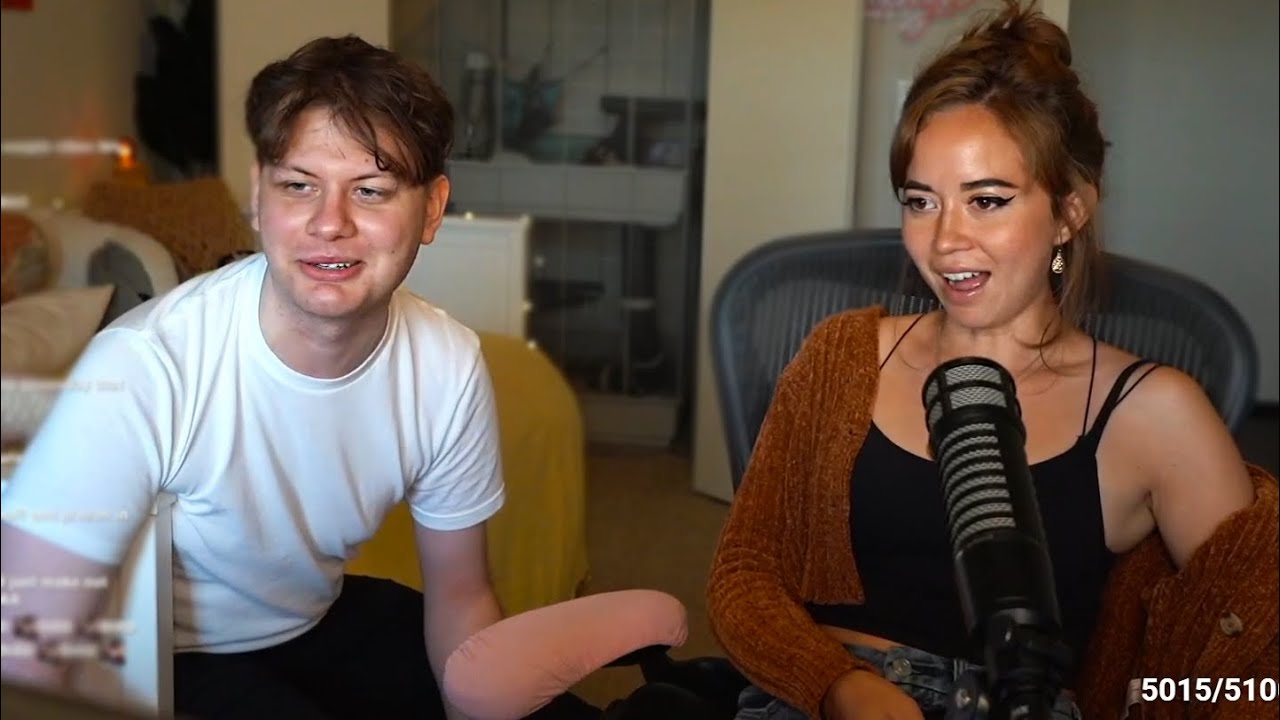 If you want a guaranteed ban on Twitch, go naked.

In a livestream yesterday, Famous Twitch streamer prezoh got naked on stream in front of his fanbase and that netted him a ban from Twitch.

According to the streamer himself, he got a three-day ban from Twitch due to the livestream that also included loads of alcohol, according to fans:

“He gets wasted, vomits everywhere, then shows the stream as he cleans it up off his face, floor, bare feet (HOT)… kept saying he was leaving and NEVER LEFT just kept it rolling because, i guess, he was blackout drunk lmao. leaves the room at this point already shirtless, comes back BARE ASS NAKED and just flops into bed. briefly looks at his phone TO NO AVAIL JUST PASSES OUT. nobody could reach him, motherfucker was on silent! NO SOUND ALERTS,” /u/ieatlotsofvegetables comments on Reddit.

Prezoh himself doesn’t seem to be embarrassed about being naked on stream:

A couple of weeks ago, livestreamer Kimmikka_ was banned from Twitch for having live sex on stream. Kimmikka_’s sex clip got her banned for seven days, which is very short for the violation.