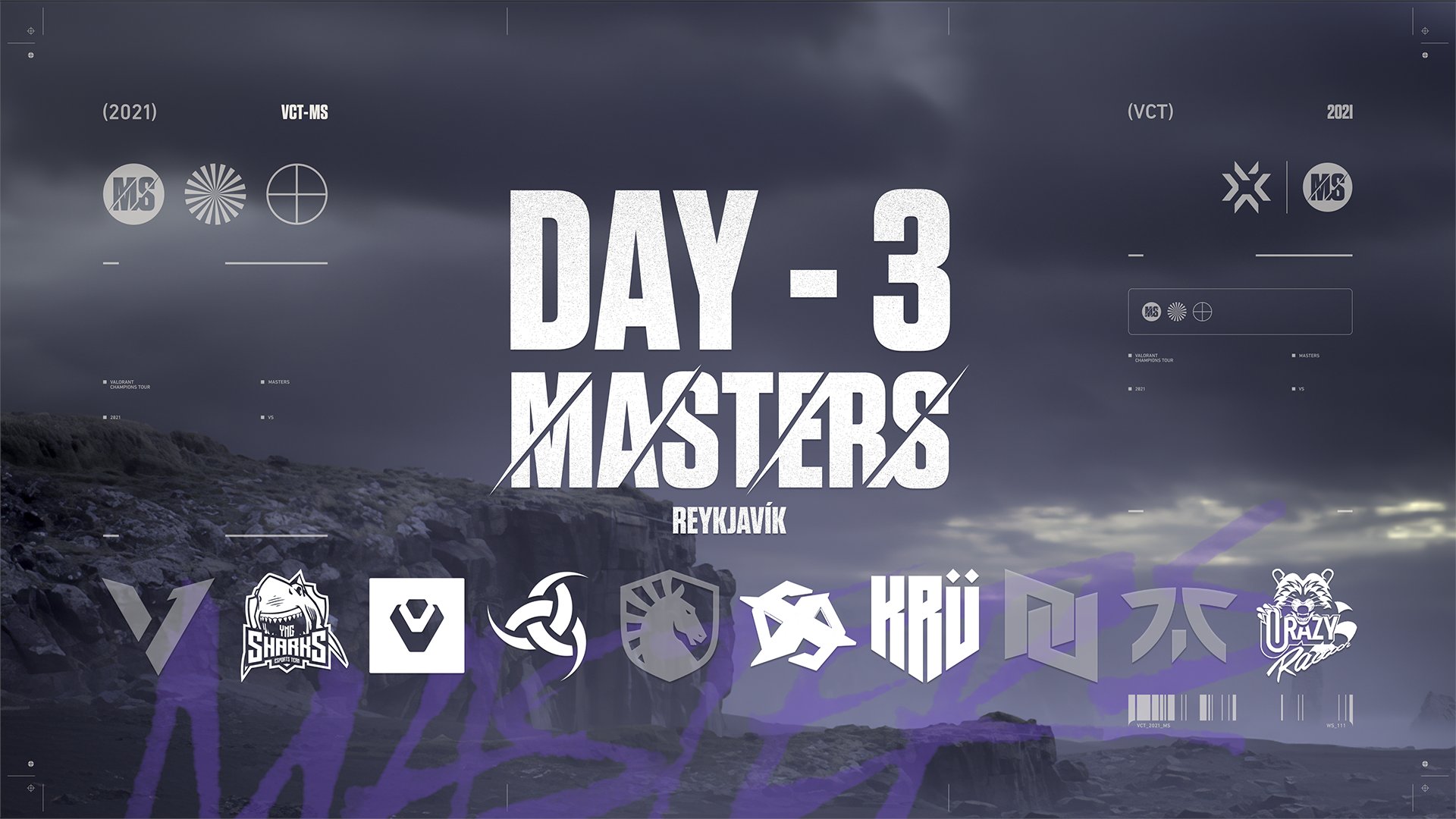 Rough day of Valorant with blowouts all around. Sentinels, KRU, and X10 all made light work of their opponents with 2-0 wins.

Here's a recap of what you missed.

This was the only Upper Bracket game of the day, meaning most viewers were waiting to see if Vikings could stop Sentinels in any way.

This didn't happen on Icebox, where Vikings looked like they had never seen Sentinels' strategies before. They were stuck pushing A and had nothing for the SEN B push on defense. Sentinels took this one easily.

"That is how you deny momentum!"@ShahZaMk with the 4K brutal Bladestorm pic.twitter.com/Am5h5VihVQ

Haven was a bloodbath. It was all Sentinels for almost all of the map. At one point, it seemed like Vikings wouldn't win a round.

Sentinels takes a gentleman's 13-6 on Haven without breaking a sweat. Onto the next one. 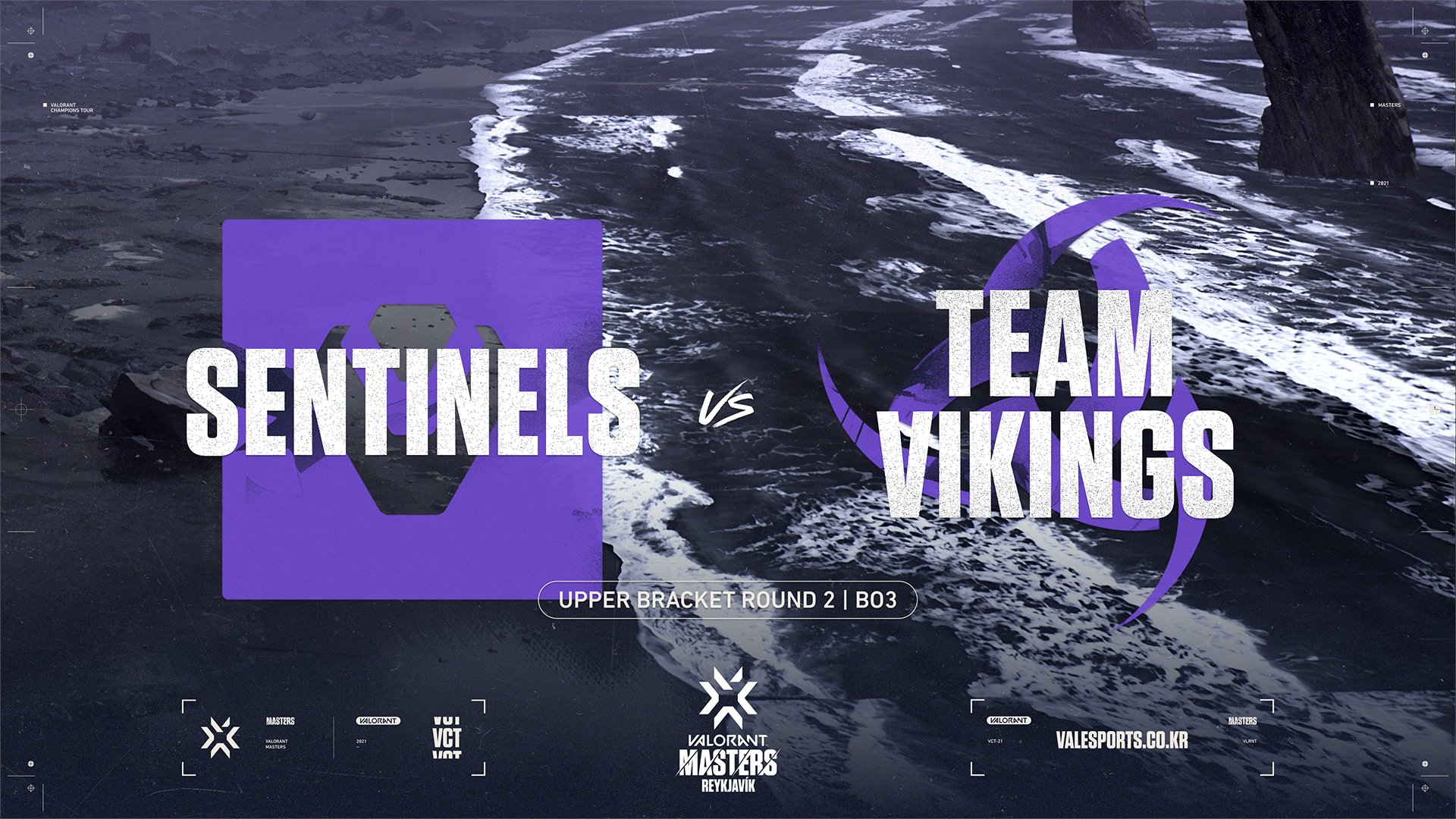 The first round, Icebox, saw KRÜ dominate. Sharks had no response for the LATAM team, who easily walked away with the victory after a tactical pause.

Map 1 secured! ✌️@KRUesports are one map away from moving on in the Lower bracket.

Bind was about the same story as Icebox. KRÜ dominated Sharks and move onto the next round.

With Fnatic rolling over KRÜ so easily in round 1, it will be interesting to see what happens in the future. Did KRÜ have an off day against Fnatic or are they just that much better? We'll know more tomorrow. 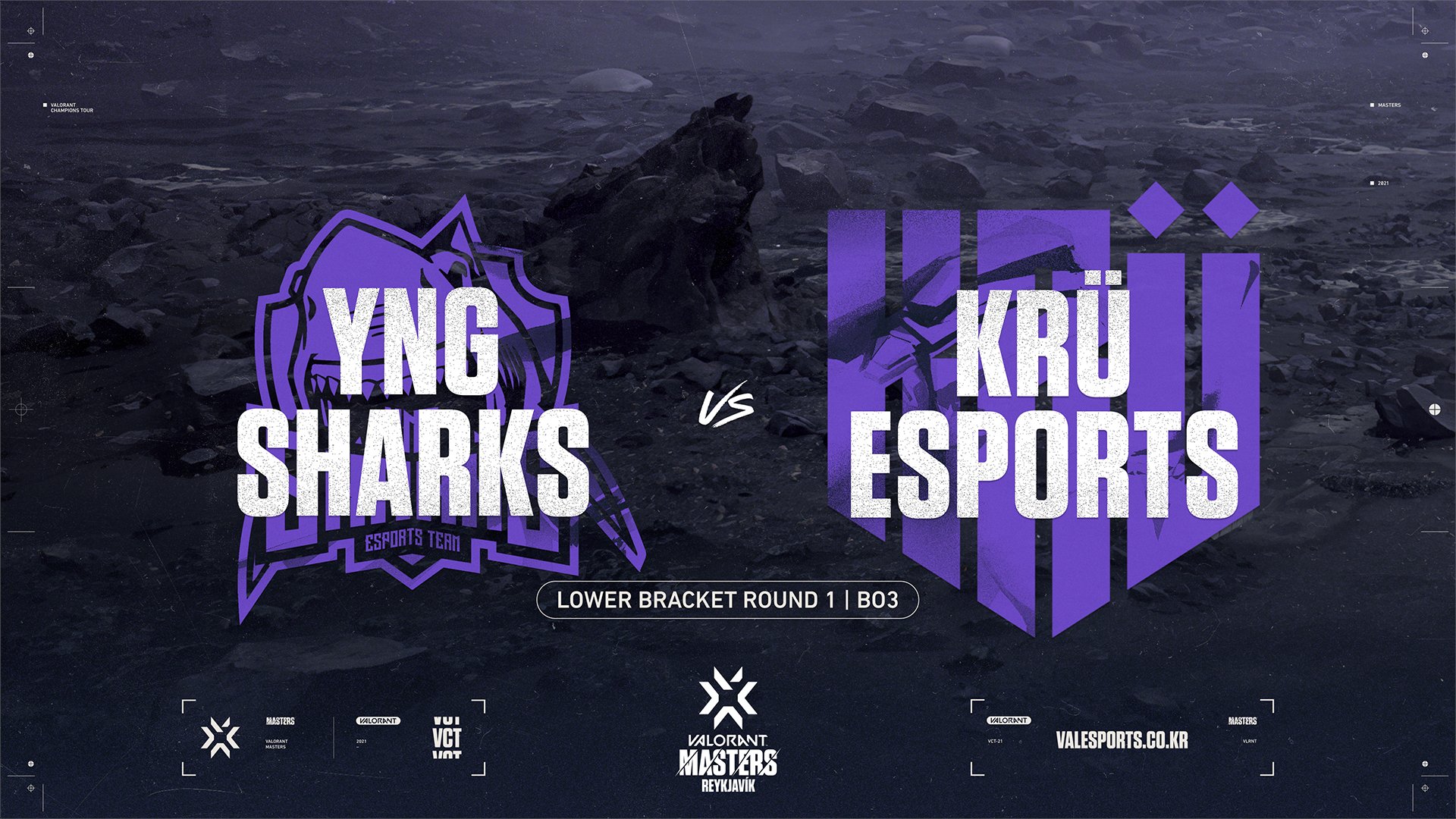 The first match in the loser's bracket is an interesting one, with both teams falling short of expectations in the first round. Version1 edged out two games vs CR and X10 lost a messy game to Team Vikings.

CR couldn't buy a kill on the first half of Haven, but brought it back in a big way. They ended up losing X10's map pick 13-9 after an embarrassing round where they lost to a full team of Judges.

The early story of Icebox was the CR eco rounds. In three out of their first four round wins, they used pistols against X10 rifles and won.