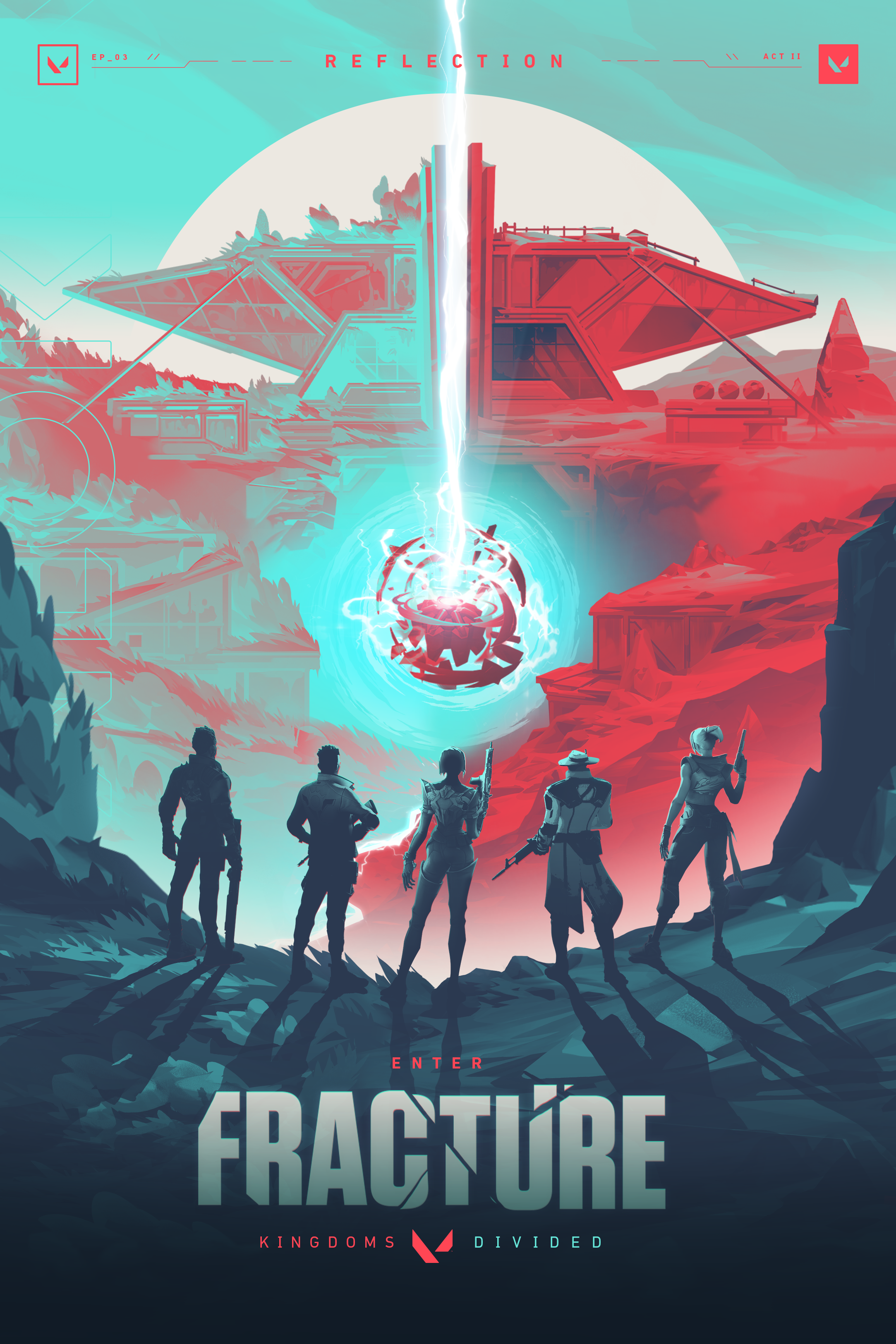 Today, Valorant Champions Tour took to Twitter to announce that Riot's newest map, Fracture, will not be played at the Last Chance Qualifier.

Last Chance Qualifiers for Valorant Masters are set to take off around the 10th-12th of October, depending on the region and with the map just being introduced, influencers in the community are glad the map will not be played.

#VCT Update: Fracture will be disabled for the Last Chance Qualifiers.

Unlike Valve, who made significant changes to Counter-Strike before IEM Fall, Riot chose to wait for teams to be more acclimated to the map, as they have done in the past with new agents and maps.

While Fracture will not be played at Last Chance Qualifier, we will have to wait for an announcement as to whether the map will be played during Valorant Champions in December.

Additionally, all other balance changes will be in effect during the last chance qualifiers, including the highly controversial Jett nerf.