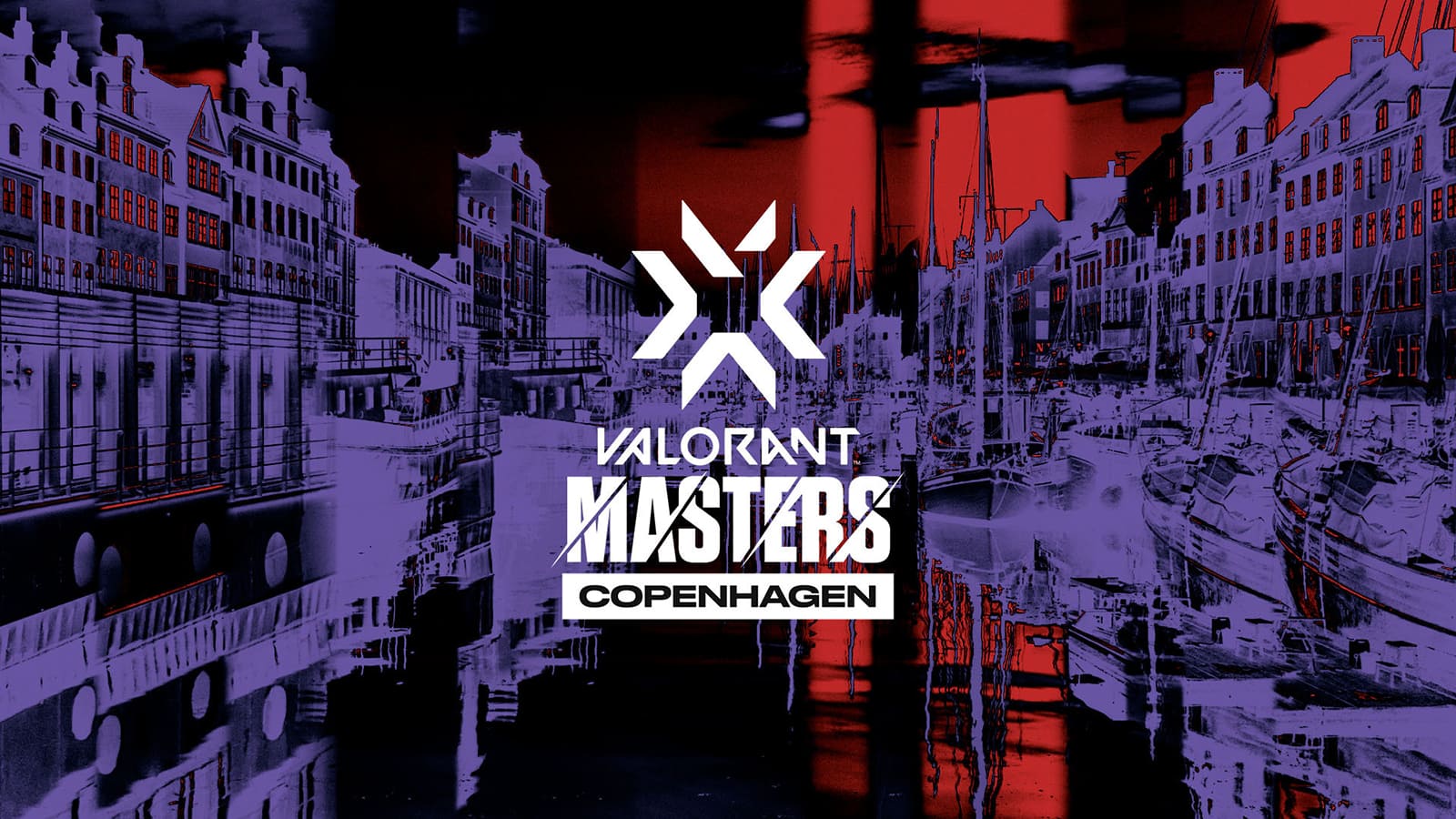 As VCT Masters Copenhagen Finals day 1 has concluded, the day was a mixed bag in terms of results simply on a map-to-map basis.

OpTic faced off against Paper Rex first in the Upper Bracket Final, so let’s start with them.

As map 1 (Haven) began, OpTic seemed relatively comfortable on their map pick as they won pistol and converted in the second. However, as the game went on, this strong start quickly faded as PRX’s ‘Hold W’ boys stormed to a 9-3 Attacker half.

PRX won every game off of timing, particularly against crashies and Marved, the latter of whom has played exceedingly well before this series.

Generally though, OpTic’s teamplay seemed off as they allowed D4V41 to get a mentally crushing 1v3 on the A site. PRX eventually won the map 13-3.

Going into PRX’s map pick of Bind, it seemed certain that the Singaporeans would win the series 2-0, as they were 8-0 on the map going into this series.

This time, however, it was OpTic who got off to the quick start, with them claiming their own 9-3 lead at halftime. Crashies and yay both returned to form and shut down one of PRX’s stars in Jinggg, preventing the APAC team from ever really getting going.

Despite attempting to mount a comeback, the deficit was too much for PRX to handle as they lost 13-9, their first map loss at the tournament.

Going into map 3 Fracture, momentum shifted once again as once again PRX’s run and gun tactics proved too much for OpTic to handle. Despite a close start, PRX quickly assumed control, and once again the half-finished 9-3 in their favor.

Unlike Haven, OpTic managed to claw a couple of rounds back in their second half, but they still eventually fell 13-5 and will fall down into Saturday’s Lower Bracket Final.

fnatic vs FunPlus Phoenix – Lower Round 3

In the all EMEA Lower Round 3, Boaster’s fnatic faced off against ANGE1’s FunPlus Phoenix for the title of who is effectively the best team in the region and the only elimination game of the day.

Map 1, FPX’s pick of Split, was an unsurprisingly close affair that at one point seemed certain to go the way of ANGE1’s side thanks to a huge ace on the B site from SUYGETSU to claim map point.

Despite this, fnatic came back through excellent team play and some huge impact rounds from Derke.

Their teamplay seemed to have clutched them the map during the first overtime, with a perfect late push onto the B site, although Zyppan’s heroic’s with the Raze satchels secured FPX in the map for two more rounds before they fell 15-13.

SUYGETSU was again the hero on fnatic’s map pick of Bind as FPX secured a 4-0 start. The half finished 7-5 thanks to a late flurry of rounds from fnatic, but as FPX gained another 4-0 start to the second half, any momentum they had regained was quickly crushed.

While SUYGETSU finished 22/13/4, FPX’s main success was preventing fnatic’s star Derke from having the same impact as he had on Split, finishing 16/17/6 as fnatic fell 13-7, with Enzo failing to claim even 130 ACS and 90 ADR.

Map 3 was once again played out on Fracture and, just as the game before it, finished 13-5, this time in favor of FPX. Unlike OpTic, they managed to maintain their momentum into the third map, once again nullifying fnatic’s main duelist Derke and once again being buoyed by the returning star SUYGETSU.

In Saturday’s Lower Bracket final, OpTic will face off against FPX in a battle of NA vs EMEA and a chance to play PRX in Sunday’s Grand Final.

The Greenwall will be hoping that both yay and Marved can get back to their best, while once again FPX will be relying on the stable fragging prowess of SUYGETSU and ardiis.