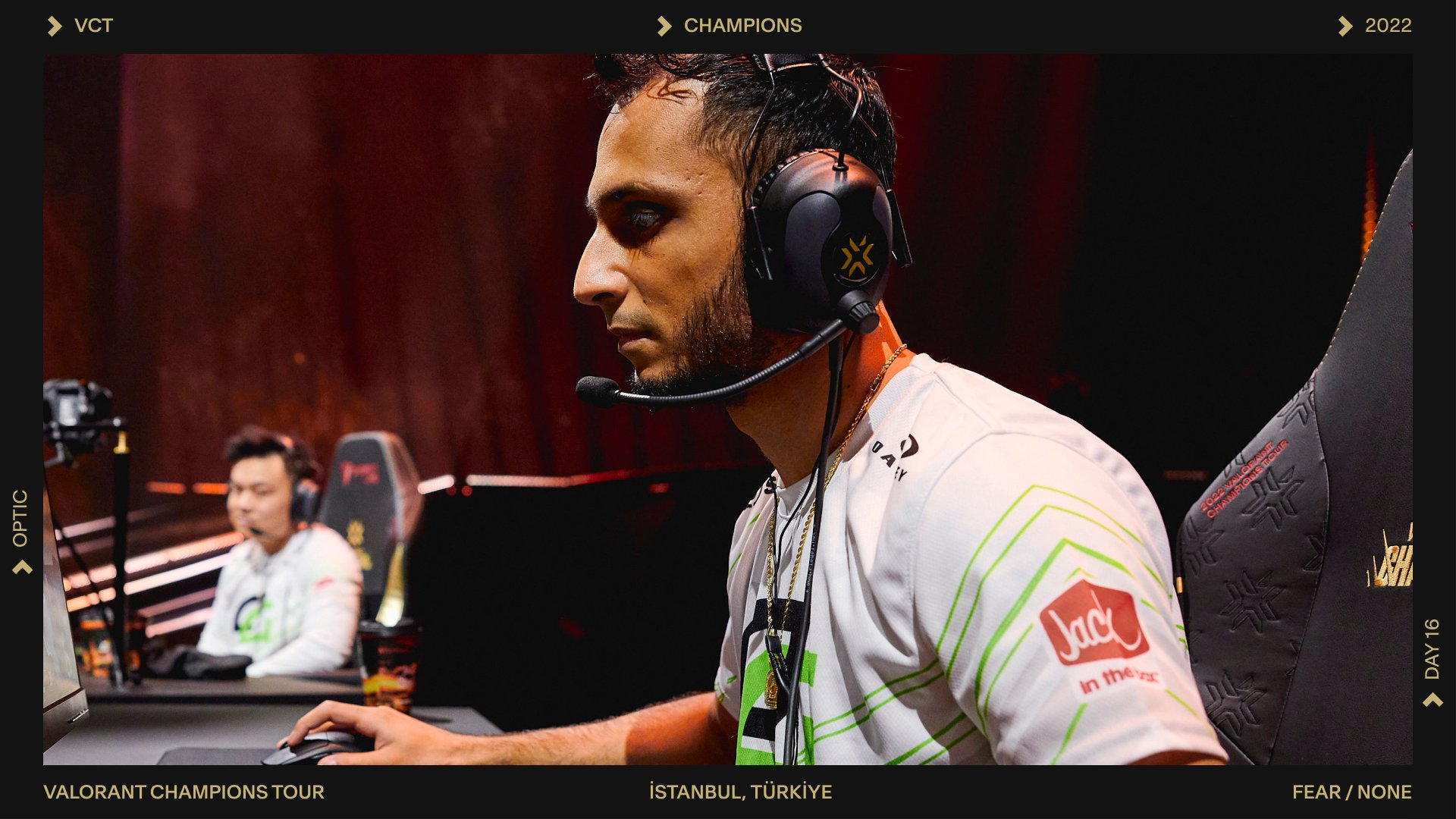 The superteams are forming

With the confirmation of the VCT Americas 2023 lineup now well behind us, rostermania is well and truly underway. There are some huge moves over in EMEA shaping up, as well as some interesting-sounding imports happening in the Pacific region, but let’s focus on the Americas for now.

The big story is Sentinels. Sentinels were one of the most impressive teams in the early stages of VALORANT’s life, and even won the first big LAN event way back in VCT Reykjavik. With huge names such as SicK, ShahZaM, and TenZ, many would have expected to keep up their form. However, that has not been the case. They failed to make a single LAN in 2022.

Everyone knew this would mean there would be huge changes going into VCT 2023, and news is now beginning to trickle in. Sentinels have already announced the signing of XSET coach SykkoNT, as well as his former star Zekken.

According to Dot Esports, Sentinels aren’t done with their XSET raid. They will also be looking to sign British IGL dephh, who has so far impressed with his team-building expertise in the game, but where does that leave ShahZaM?

Well, unfortunately for the NA favorite, that leaves him without a job. One of the original members of the Sentinels squad, ShahZaM has long held the mantle of IGL. However, with a number of disappointing qualification performances, it doesn’t come as much of a surprise his services will no longer be required. Still, it’s sad to see a clip like this.

The new superteams for VCT Americas 2023

If that Sentinels roster isn’t already shaping up to be a super team, then how about Cloud9? They may not be confirmed yet, but the prospect of yay and Zellsis joining up with vanity, leaf, and xeppaa is frightening for the rest of the region. They’re also looking to add The Guard’s coach mCe, who has an excellent reputation for advancing teams. He’ll also know the core of the team well from their time together at Chaos EC in CSGO.

Cloud9 isn’t the only team looking to build its strength for VCT Americas 2023, however. NRG is looking to make a huge shake-up by signing the core of the ex-OpTic roster. OpTic were without a doubt the best team of 2022, so this is great news for the organization, but it does leave a firepower gap with the loss of yay. Don’t worry though, they seem to have found a solution to this.

According to Dot Esports, NRG will sign ardiis as their final player. Ardiis is one of the best players in the world and was a consistent star for his former team of FunPlus Phoenix. Many would have expected him to follow his former teammates to NAVI, but we respect him for chasing the bag with this move.