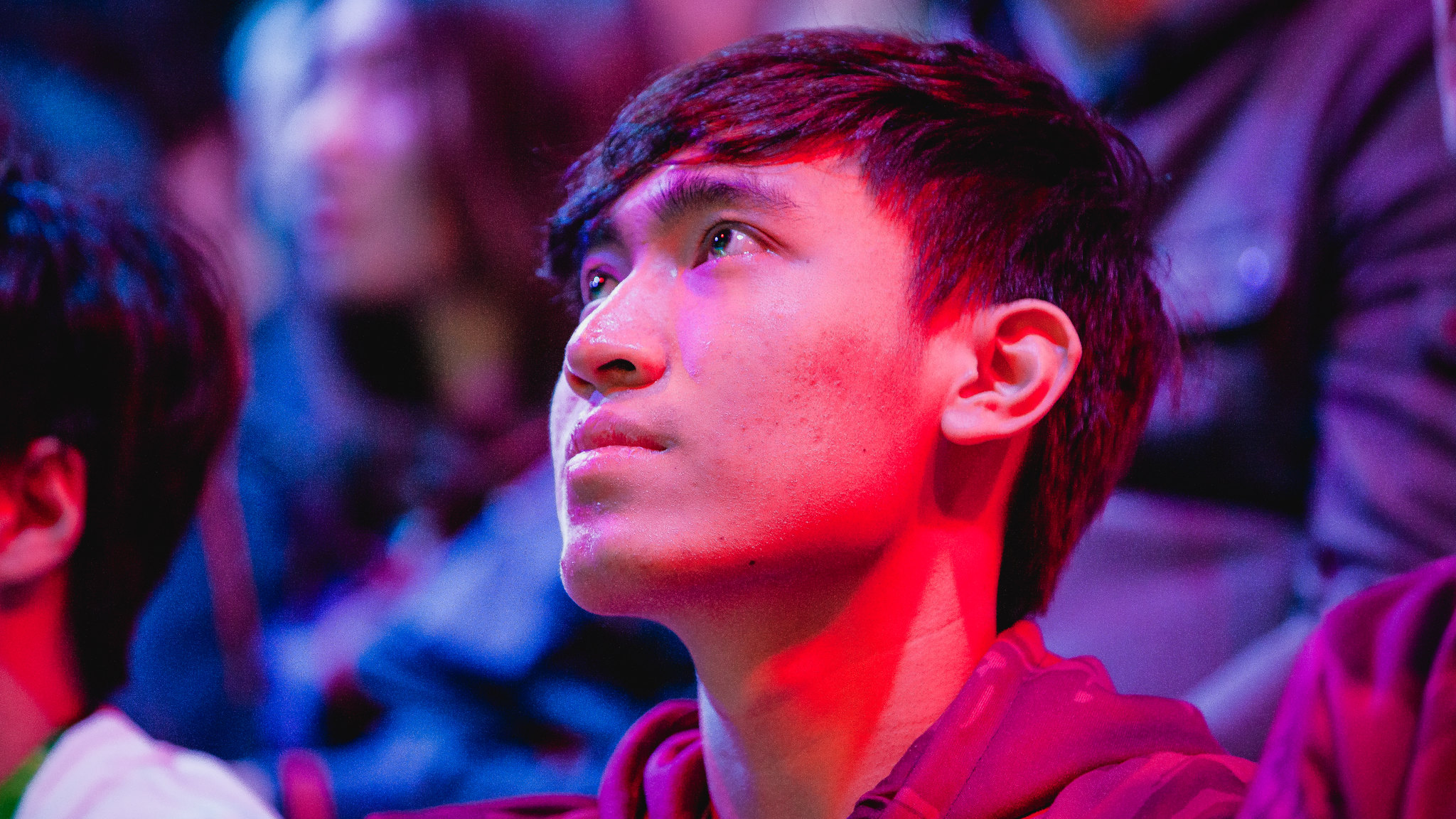 After qualifying for the 2022 League of Legends World Championship, Vietnam Championship Series (VCS) representatives GAM Esports and Saigon Buffalo nearly missed the event due to visa issues. However, Riot Games’ intervention allowed them to prevent missing Worlds for the third year in a row.

The saga has ended on the best note: Vietnam’s VCS will send its best teams to Worlds 2022. On Sep. 23, the remaining players without US and Mexican visas have secured them:

The players and head coach conducted further interviews and successfully passed them.

We will keep the previous copy live for people interested in following the timeline of events. The article was initially published Sep. 10, 2022, and Riot Games stepped in quickly.

Sep. 11 update: Riot Games is on the case across the board

In GAM’s case, Riot Games have spoken publicly about the team’s visa issue, and there is hope that the VCS team will make it to Worlds 2022 without issues. As the publisher and tournament organizer, Riot Games’ weight will undoubtedly reverse GAM’s fortunes.

“We’ve been working with the government representatives on VCS visa applications, and we remain hopeful that the VCS champion team, GAM, will be able to participate in Worlds this year,” reads Riot Games’ statement.

That said, GAM’s visa issues ahead of Worlds are bad news for the VCS if they are unable to make it, as it would be the second time that the team would be unable to represent it. Earlier this year, GAM Esports competed in the 2021 Southeast Asian games, which occurred at the same time as the Mid-Season Invitational, and could not attend it.

Vietnam’s top-seeded team, GAM Esports, may miss the event as BongdaPlus.vn reports that the team has failed at the visa interview step with the US Embassy in Hanoi. Furthermore, the publication notes that GAM must wait 14 days before reapplying.

However, there is still hope: Riot Games could intervene and support their application. If the publisher has a way to fast-track GAM’s application (possibly get a P-1 professional athlete visa for the duration of Worlds 2022), the top Vietnamese team could attend the event.

As GAM is qualified for the group stage, their Worlds adventure would start during October. The visa setback’s repercussions would be minimal, although the lack of scrimmage time could hurt the Vietnamese team in the short run if it does not secure scrims at late notice.

GAM Esports have announced on their Facebook page that four members out of six have passed the visa interviews, and that the status of two other members will be known on Sep. 23. The team did not disclose which members’ statuses were pending.

Other than jungler Levi and head coach Jackie Wind (both of whom will receive an answer on Sep. 23), GAM’s members have all secured their US visas, with several of them announcing the news on their Facebook pages. By the look of it, the hardest part is done.

The report from BongdaPlus also notes that Saigon Buffalo does not have a visa to attend the 2022 Worlds play-ins in Mexico. However, the team could obtain a visa for cultural and sports events, the same as a tourist in the host country’s eyes.

As such, the formality would invoke a waiting period of two days to a week at best, but four weeks at worst. Only in this worst-case scenario could Saigon Buffalo miss Worlds in 2022, if they have secured the US visa. Although the Vietnamese team’s US visa application remains unknown, no news is probably good news on that front; if they qualify, they may not have to miss a day. As of Sep. 20, scratch that.

On Sep. 16, Saigon Buffalo’s social media manager and esports journalist Dat Nguyen disclosed that three players and head coach Ren are reapplying for a visa. If the applications fail, SGB’s fortunes will be vastly different as core players BeanJ and Shogun will be unable to attend. In Froggy’s case, SGB’s substitute mid laner, Richard, has secured a visa and could replace him on the lineup.

As is GAM’s case, players have reapplied with Riot Games’ backing, and their status will receive an update on Sep. 23.

Riot Games has greatly helped Saigon Buffalo’s case, and they have solved two out of four visa issues. Indeed, ace AD carry Shogun and jungler BeanJ are ready to make some noise in Mexico City and, if they qualify from the play-ins, New York City.

Head coach Ren and mid laner Froggy’s cases are pending, but there is optimism there.

If the VCS doesn't attend Worlds 2022, we will be robbed of some of the greatest upsets the event has to offer.