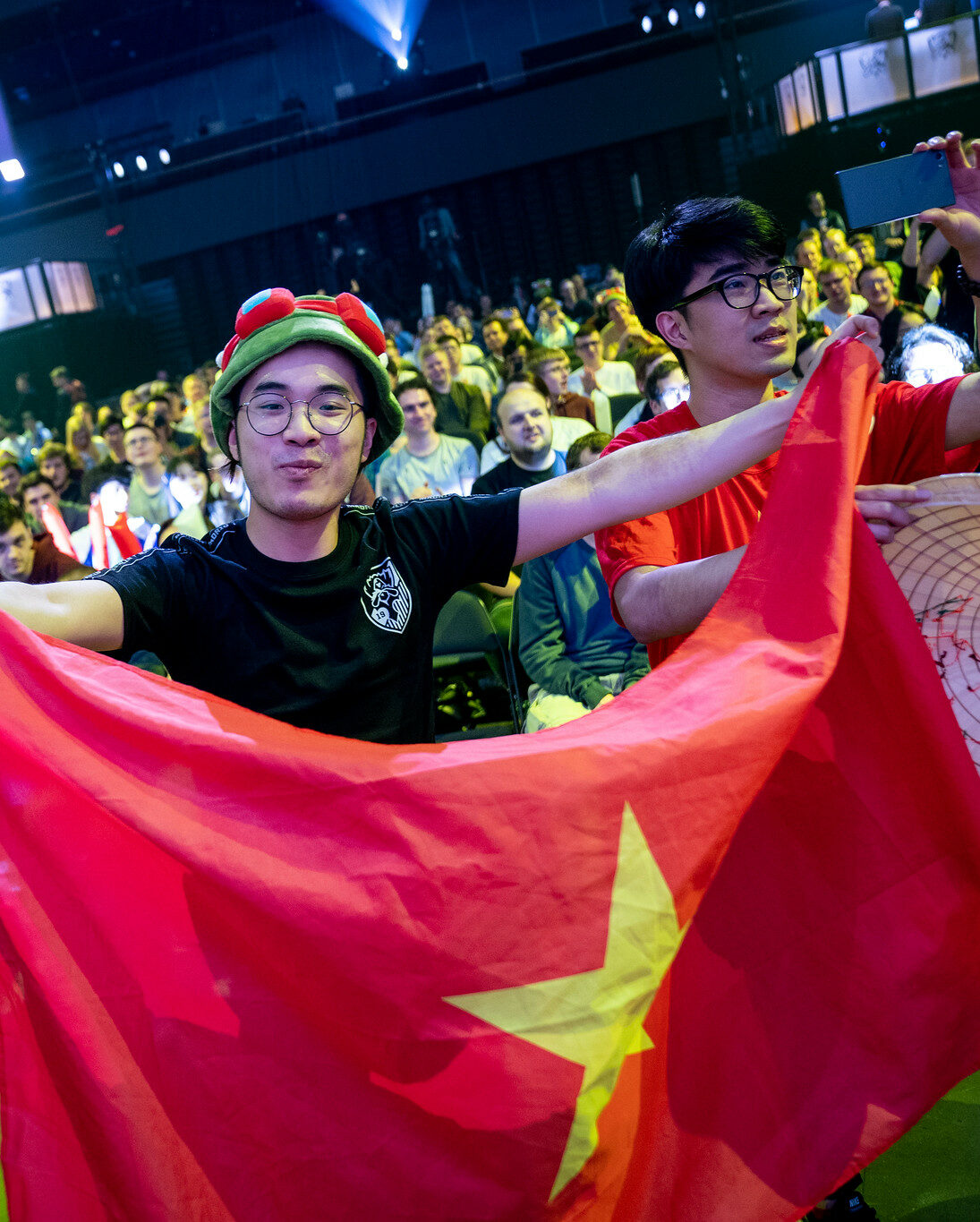 Can’t catch a break: VCS champions to miss MSI if they qualify for Southeast Asian Games

The VCS can't catch a break. After missing international competition since 2020, and as #BringVCStoWorlds failed to yield results, the Vietnam Championship Series (VCS) might be unable to send its best team to the 2022 Mid-Season Invitational. But this time, the 2021 Southeast Asian Games’ schedule clash with MSI is to lament.

The Southeast Asian Games are a big deal in the region: for example, South Korea goes as far as exempting gold medallists at the event from mandatory military service. However, it is even more special in Vietnam as the country hosts the games in its capital, Hanoi.

The event is such a big deal in the region that Vietnam’s qualifiers to the event features all VCS teams. The winning team of the 2022 Asian Games Vietnam qualifiers will represent the country in front of a home audience and on television, widely broadcast in the country and in the region.

The event's initial schedule was set in 2021, but the COVID-19 pandemic situation prevented the event from taking place. Instead, the games were postponed to May 12-23, 2022.

That is where the trouble begins: if the team wins both the qualifiers and the VCS, they will not attend Riot Games’s Mid-Season Invitational as both events happen roughly at the same time. Riot has yet to set an exact date, but last year's event occurred between May 6 and May 23, 2021. If the schedule is similar, it will clash with the SEA games.

Riot Games could send the VCS runners-up to MSI as a workaround in that case, but the league would once again fail to send its winners to an international event.