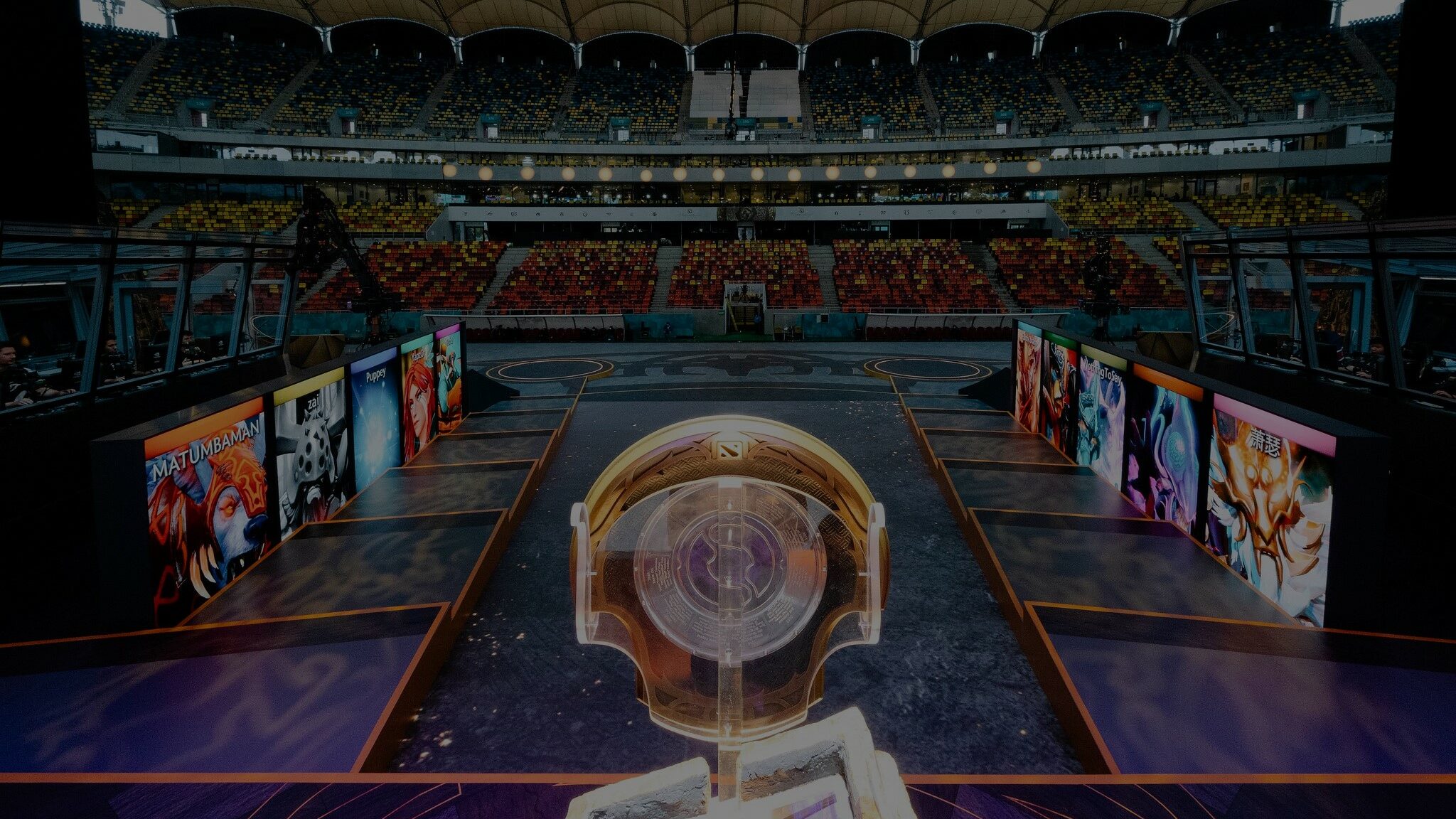 Valve couldn’t embarrass itself any more than the company did after the Talent announcement for The International 2022 (TI11). And while we may miss some faces on the English panel, this article dives directly into the massive drama about the invited talent list for Eastern Europe, specifically the Russian talent.

As you may know, Valve announced the talents crew for TI11 as well as added their stickers to the game. In the world of snowflakes and unicorns, everything looks clearer than a baby’s butt.

Still, in reality, where Ukraine suffers from the brutal Russian invasion, where thousands are killed, and millions are terrorized daily, this list looks like a spit in the face of every Ukrainian Dota 2 fan.

When Putinism makes its way to TI’s Eastern European broadcast

What you see here is Valve trying to force the Ukrainian talents (XBOCT, b2ru, Bafik, Belony, Droog, Goblak, STORM) into working with Russian colleagues who support the war against Ukraine. This is what ARS-ART (ex-NAVI player) wrote just on the same day as the invasion began:

War is the worst thing that can happen, only worse when this war is internecine and on native lands.

Just so you know, an internecine conflict, war, or quarrel occurs between opposing groups within a country or organization. Ukraine is an independent country. ARS-ART has been visiting it plenty of times and still spreads the propaganda from Russian TV.

Another one has already made its way to Reddit. Nongrata casually pushing the pro-war symbol Z on his personal stream:

The following is said in the clip:

“Remove everything except Full support and Safe lane and see what happens.”

Imagine being on the spot of Droog, whose hometown Mariupol was bombarded into ashes. The very place of the biggest tragedies of the war, where Russians committed tens and hundreds of crimes. Put yourself in Droog’s shoes, forced to work with somebody like Nongrata. What would you be thinking about? How a great game Dota 2 is?

Between the hammer and the anvil

The worst about the case is that Valve has left no openings for the Ukrainian casters. According to sources, there were talks about letting them cover The International 2022 from Kyiv, but the American company denied such an opportunity.

So, Ukrainians are forced to either give up their invites in favour of another “Vanya” and lose money, prestige, and opportunities some have been working years for or forget Russian atrocities in their home and keep smiling on Twitch to the event’s end.

For Oleksiy Tumanov, this TI will be his first. And he is determined to not let Russians take his slot.

For me, the invitation to TI is the result of my painstaking work of one and a half years. I lived by it every day and I don’t want to give my well-deserved invitation to yet another representative of the Russian Federation.

Also, we’ve reached out to Oleksandr ‘XBOCT’ Dashkevich to find out what he thinks.

So far, it is still unknown who will be paired with whom; there is no broadcast schedule yet. But I believe that if we, Ukrainian talents, refused this opportunity, it would only be for worse. Of course, we thought about ways to disconnect from Russian talents, but now I don’t see how the events will unfold.

While the outcome of such a blow-up remains unspoken, Ukrainian talents are still empty-handed in the solutions department about their future. I believe they are about to make an announcement somewhere around the day. Imagine how messed up Valve has to be in 2022 to allow such a thing to happen in the first place.

Is there any hope?

To be honest, I don’t think something will happen on the eve of The International 2022. Because war sells medicine and guns, not skins, treasures, and Dota Plus subscriptions. Valve simply benefits from keeping the ruse about the non-existent ‘CIS region’ alive.

The company has already allowed Virtus Pro to keep its tag on the event; it was enough for the organization to fictitiously sell its trademark to one of the friends of its bosses to evade the sanctions. What would you expect from Valve now?

And it’s me and other Ukrainian Dota representatives to blame since we all desperately tried to keep our esports bubble as far from the politics as we could.

What will happen next? I believe in the Dota 2 community: I’ve seen many talents from the invited list speaking in support of Ukraine and sympathizing with the Ukrainian people. You have the power and authority to influence your followers. Speak up, pressure Valve, and you’ll be heard.