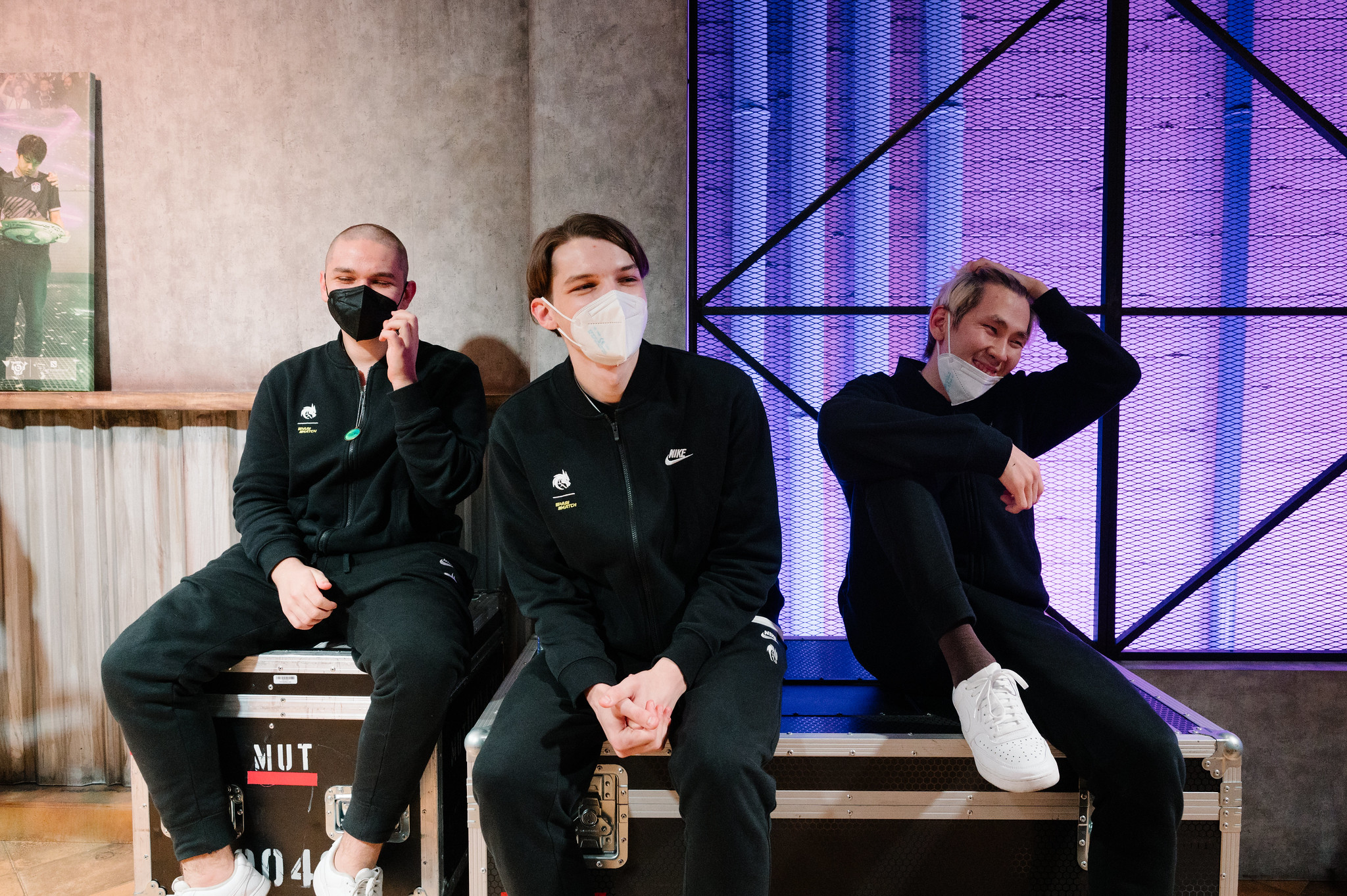 As the Russo-Ukrainian conflict rages on, Valve has concluded that holding competitive events in the region was a no-go. So, they postponed DPC EEU Tour 2’s starting date indefinitely and informed Moscow-based tournament organizers Epic Esports of their decision.

We have been informed by Valve that the DPC Eastern European Spring Tour is postponed indefinitely.

We will be back soon with details on the new start dates for open qualifications and the main part of the regional tournament. pic.twitter.com/ObepxSzKm8

Esports can wait. The circumstances affect over half of the participants: 23 Russian players and 10 Ukrainian players were set to participate in Division 1 with a ticket to the DPC Major in Stockholm, Sweden on the line.

In Division 2, nine Russian citizens and three Ukrainians are concerned. When adding players from Belarus, from where the Russian government has deployed troops, nine more players are affected. The count does not include the DPC EEU Open Qualifiers, which are also postponed indefinitely.

Among the concerned teams, Team Spirit are the most notable as they won The International 10 with a Russo-Ukrainian roster. Speaking of which, they have declared their entry to GAMERS GALAXY: Invitational Series Dubai 2022.

Team Spirit will do so without Ukrainian support Miroslaw “Mira” Kolpakov as he remained in Ukraine during the team’s boot camp in Moscow, Russia before Russia’s invasion began.

Considering the circumstances, Dota may have been the last thing on some of the players’ minds. Player safety is not guaranteed in Ukraine as Russia’s invasion has yet to cease. Meanwhile, Russian demonstrations against the war persist despite the government’s crackdown on the initial ones.