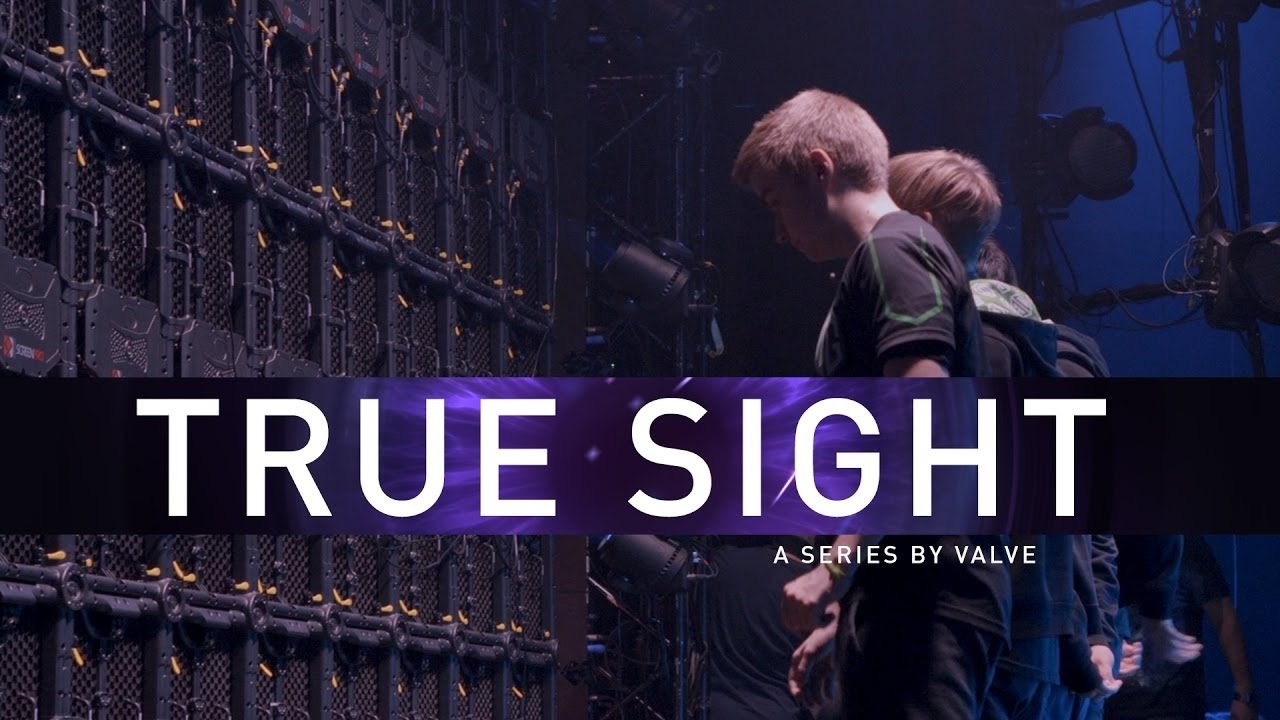 The glimpse behind the TI11 Grand Final confirmed!

Before The International 2022, Valve organized a formal meeting with participating teams. According to on-site talent, Dota 2 developers denied previous rumours about not filming the TI11 True Sight alongside revealing their plans for the DPC in 2022-2023.

An invited talent, Olexiy ‘STORM Tumanov posted in his telegram channel during the team meeting on the eve of the TI11; Valve confirmed their allegiance to the game in the upcoming year. However, the caster held on leaking to his followers a particular plan for DPC in the forthcoming year.

Valve representatives also denied all the rumours about selling Dota 2 to third-party companies in the near future.

Prior to the International 2022, Dota 2 developers were often criticized by known members of the community for their controversial decisions towards TI11 talent choices and sudden and strange tolerance towards the bookmaker company reportedly taking over DPC leagues as well as promoting it during the International 2022 itself.

What is the True Sight?

True Sight is a documentary produced by Valve that chronicles the journey of The International (TI) winners.

It also chronicles the journey of the runners-up and captures all crucial moments and emotions leading up to the grand finals and eventually lifting the trophy — Aegis of the Immortal.

Last year, the documentary revolved around Team Spirit and PSG.LGD, where the former had an incredible cinderella story run after being knocked down to the lower bracket.

Eliminating the best teams one after the other, Team Spirit faced a formidable foe in PSG.LGD in the grand finals and engaged in a thrilling best-of-five series that saw them lift the most coveted Dota 2 trophy and millions of dollars in prize money.

The TI11 True Sight was truly incredible, to say the least, and it is pleasant to know that Valve will continue with its True Sight documentary and keep supporting the regional leagues.