Will it be enough?

Following months of an M4A1-S-dominated meta, Valve has stepped in to nerve the rifle. In its latest patch, it has reduced the magazine size of the gun in addition to map changes.

By reducing the magazine size from 25 to 20, Valve hopes to counteract the strong position of the M4A1-S. The gun has been the go-to for CTs for more than half a year at this point, with its counterpart, the M4A4, only seeing occasional action.

The strong state of the gun had shifted the meta on a pro-level in favor of the CT-side. 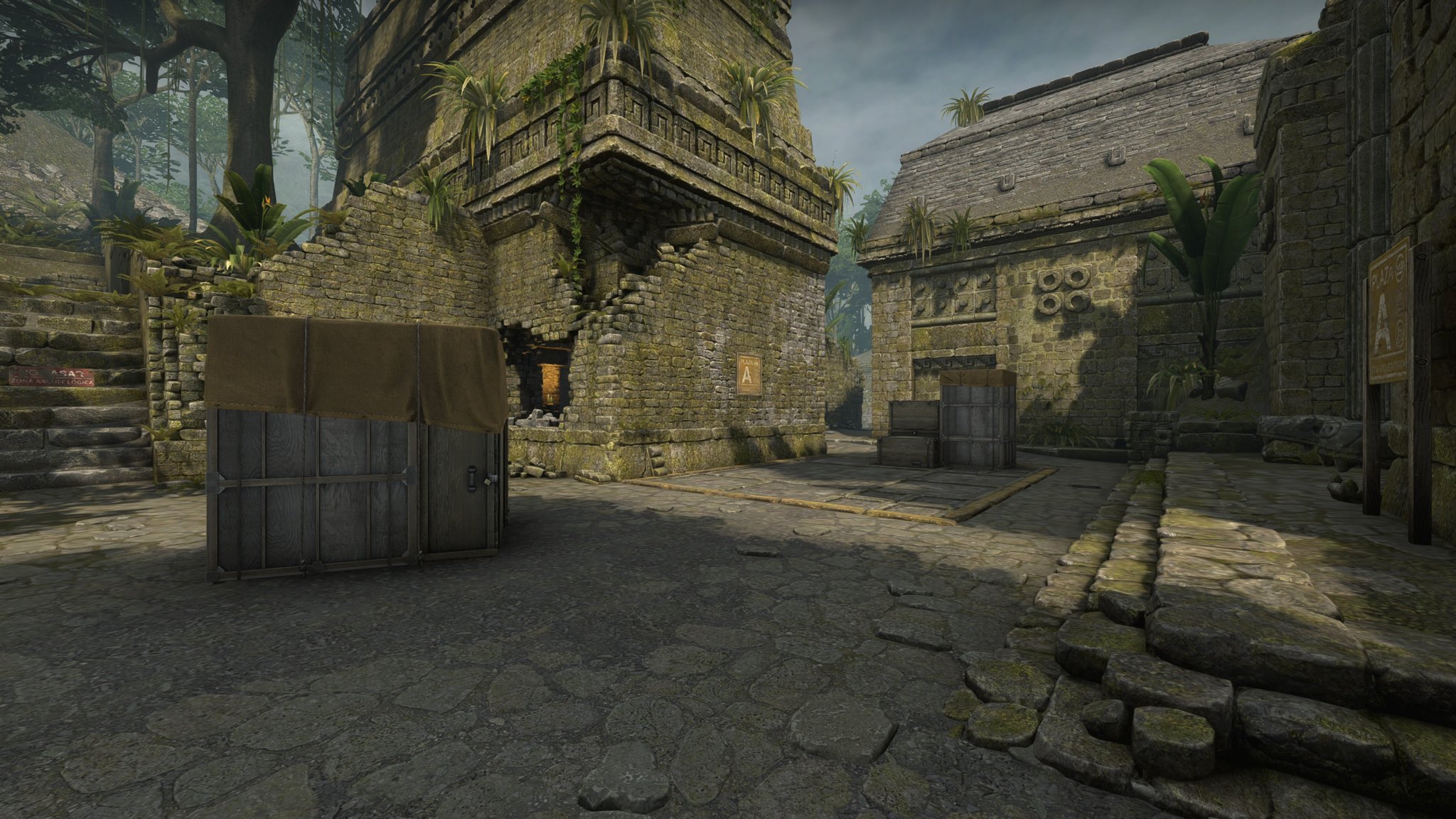 CSGO’s newest map, Ancient, has recently been a hot topic of debate. Players generally like the map, but it has been deemed an unfinished project.
Valve now has made changes to smooth out some gameplay issues the map had.

Today we are shipping changes to DE_ANCIENT, reducing the magazine size of the M4A1-S, adjusting bomb explosion radius on Inferno, and more. pic.twitter.com/zmBTC8fX5E

More precisely, they made the following changes:

Valve also increased the bomb explosion damage on Inferno from 500 to 620.
This change makes it so that Terrorists can no longer save their weapons in the pit after planting on A.
More details on the M4A1-S nerve and the changes to the maps can be found here.