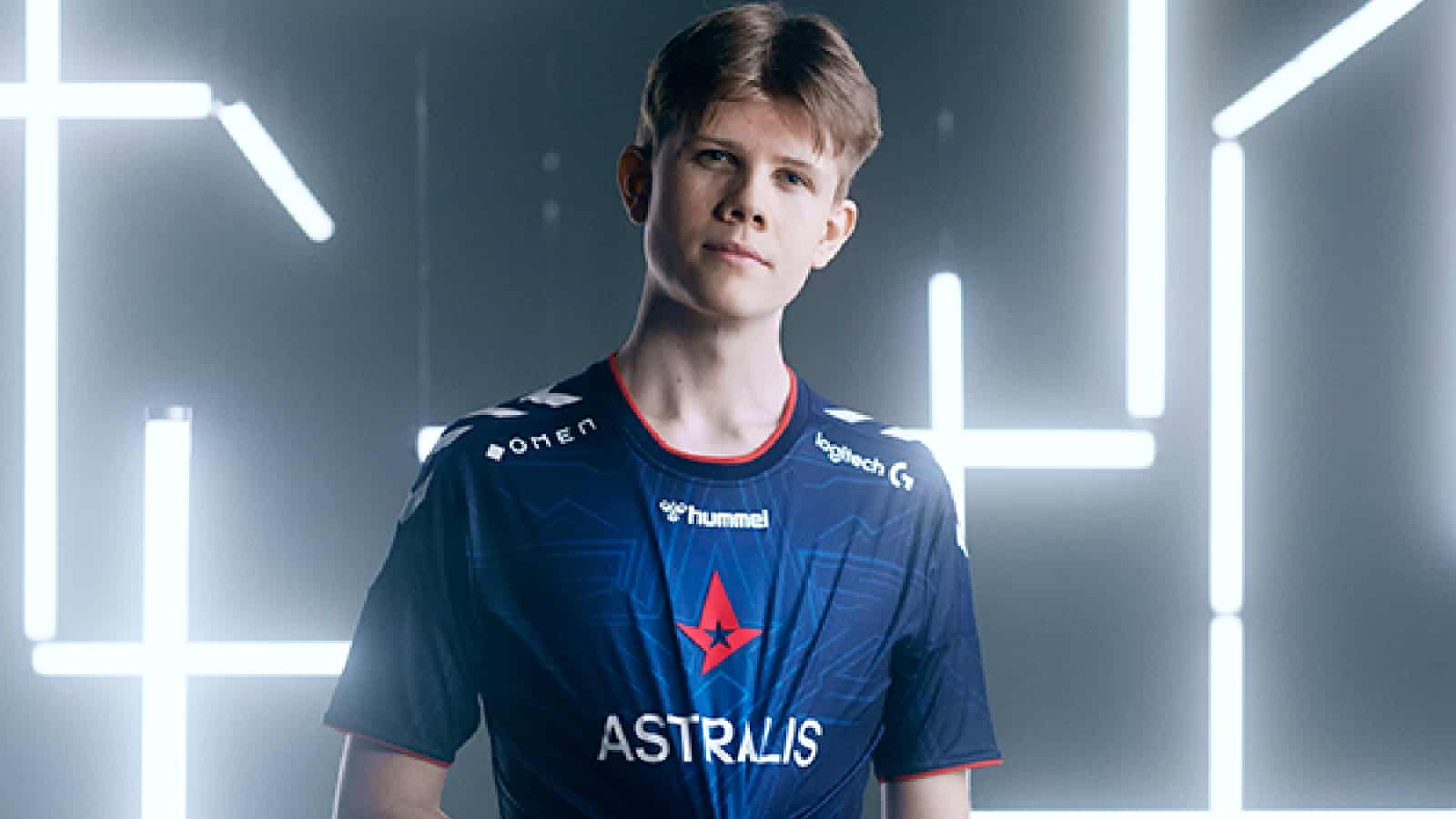 Valve implements a Bubzkji Rule in their new rulebook

The situations that occurred with Bubzkji and Sanji was terrible. They played for their respective rosters throughout the RMR stage, only to be benched and replaced right before PGL Stockholm. In order to prevent future situations like these from occurring, Valve has amended its rule book to prevent anything like this from happening. The major rule changes are as follows.

If teams want to compete for a spot in the Major, rosters are essentially locked when the first RMR spot. The only way, after that, to bring in a new player is to hire them as a coach and substitute them in. Hopefully, these rule changes prevent any future Bubzkji or Sanji situations.