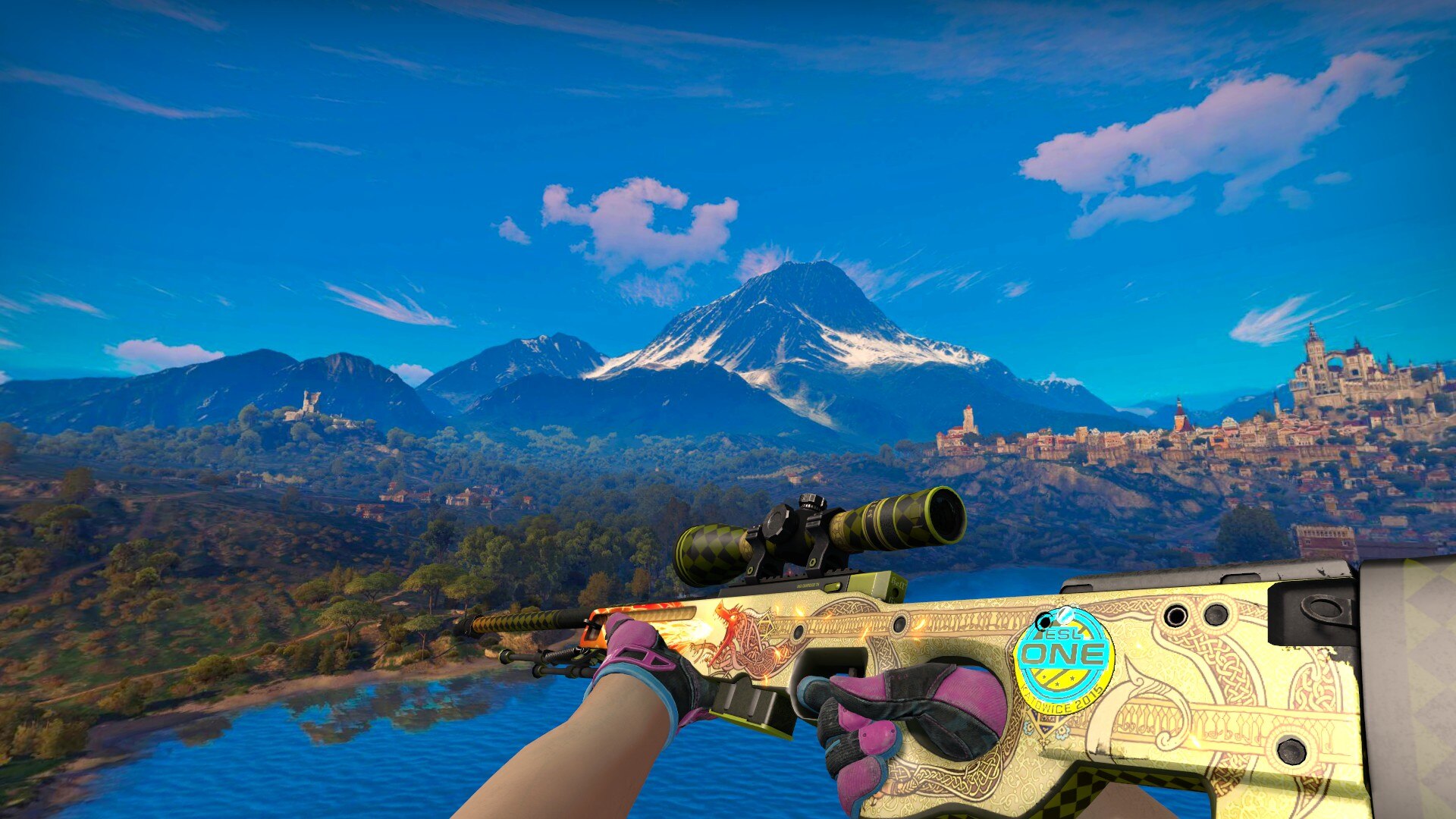 The interesting exploit associated with this Dragon Lore is that it is duped.

CSGO Dupes are when Valve essentially copies and pastes a scammed CSGO skin so the original owner doesn’t lose their money.

But Valve hasn’t done this since 2016 due to the community exploiting “stolen skin” refund options.

Making it the FIRST Valve duped skin since 2016.

Why does the Dragon Lore cost so much?

This is the most expensive AWP in the game, considering it is a Souvenir AWP Dragon Lore and because of the ESL ONE Katowice 2015 sticker.

Since HFB was hacked, Valve has attempted to restore his inventory and reverse all trades to return the stolen items to HFB.

How was it duped?

Valve came around to reverse the trade for this specific item to return it to HFB.

But the new owner, known as “Booth,” returned it illegitimately to HFB and kept his copy of the skin.

Booth managed to do this by hiding the skin inside a “storage container” within CSGO.

As a result, when Valved completed the reverse trade, HFB received the same stolen Dragon Lore, but Booth still appeared to have the same returned one.

Making this DragonLore first and only duped skin by Valve since 2016.

Unfortunately, it won’t be worth as much now there are two of them.

Will Valve action this or let it slide?