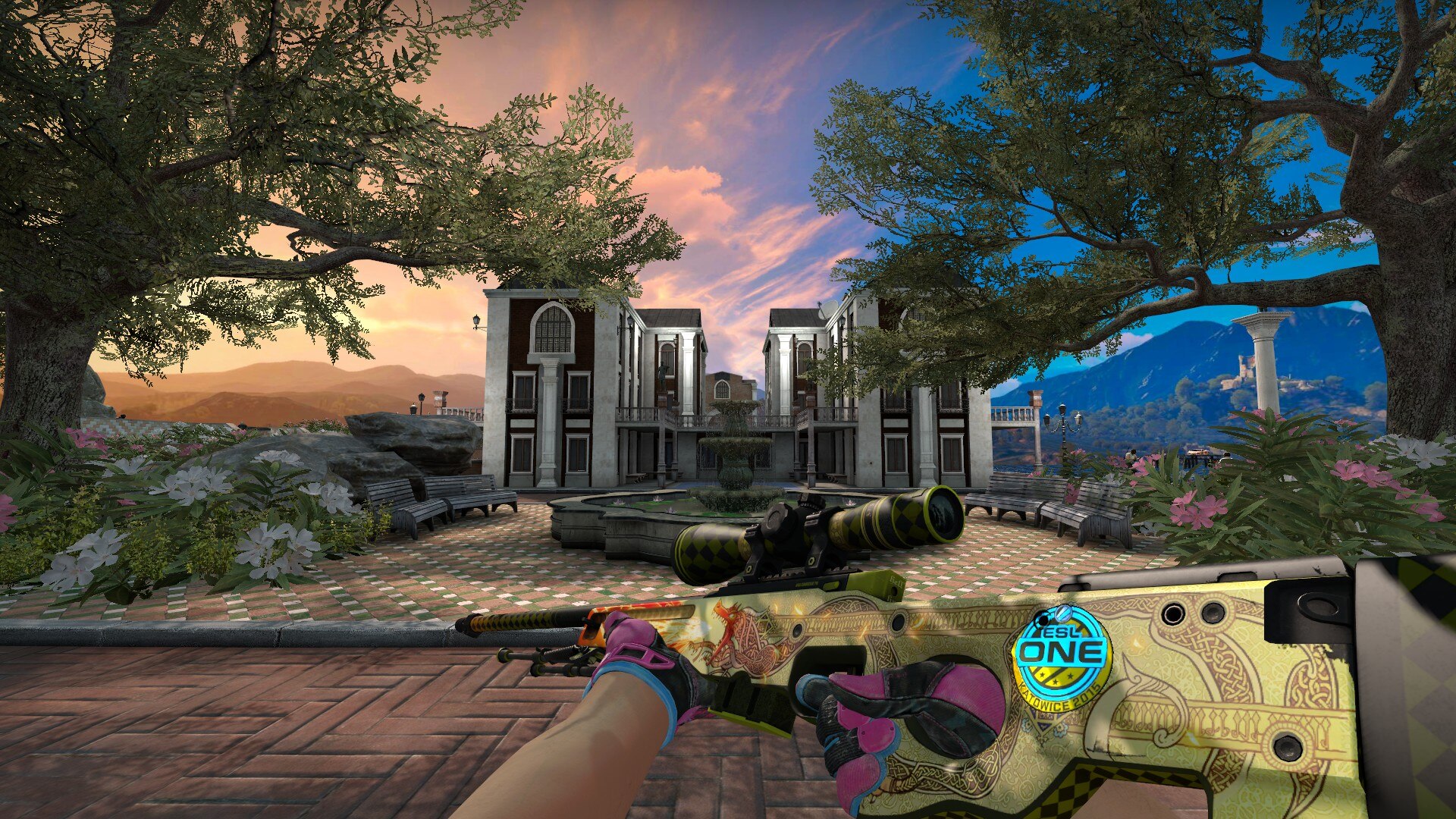 On the 14th of July, Valve deleted the duplicated $130,000 Dragon Lore that belonged to CSGO collector “Booth.”

This is a follow-up to the HFB incident that occurred a month ago, where over $2,000,000 worth of skins was stolen straight out of his inventory.

Why was it deleted, and how did Valve find out?

After HFB’s skins were stolen, many of them were sold via online marketplaces.

The buyer is a collector and trader known as “Booth.”

After Valve decided to take action on the multi-million heist by returning the skins to HFB, Booth decided to try to hide the Dragon Lore as he knew it was one of the stolen skins.

He hid it in a skin storage container, where he had hoped Valve couldn’t take it.

Getting away with it

Valve, at first, didn’t take the Dragon Lore from Booth and return it to HFB. They instead duplicated it. Booth and HFB had the same duplicated AWP.

To the community, we thought Booth had won, and Valve didn’t care, as a couple of days passed while Booth was successfully hiding the Dragon Lore.

But, on the 14th of July, Valve deleted it from Booth’s inventory, putting him $130,000 down with nothing to show for it.

Thankfully and rightfully so, HFB is the sole owner of the $130,000 Souvenir Dragon Lore.

For Booth, he was very luckily refunded the $130,000 by BUFF, the site from which he purchased it.

Valve found out through the skin ID, showing that there were two of the same skin. Plus, hundreds of influencers were reporting on the incident, which probably didn’t help Booth’s efforts.

Can we blame Booth’s efforts to hide the Dragon Lore? He did spend $130,000 on it, and there was no guarantee he would get his money back.

Neither did he know it was stolen… When he bought it.