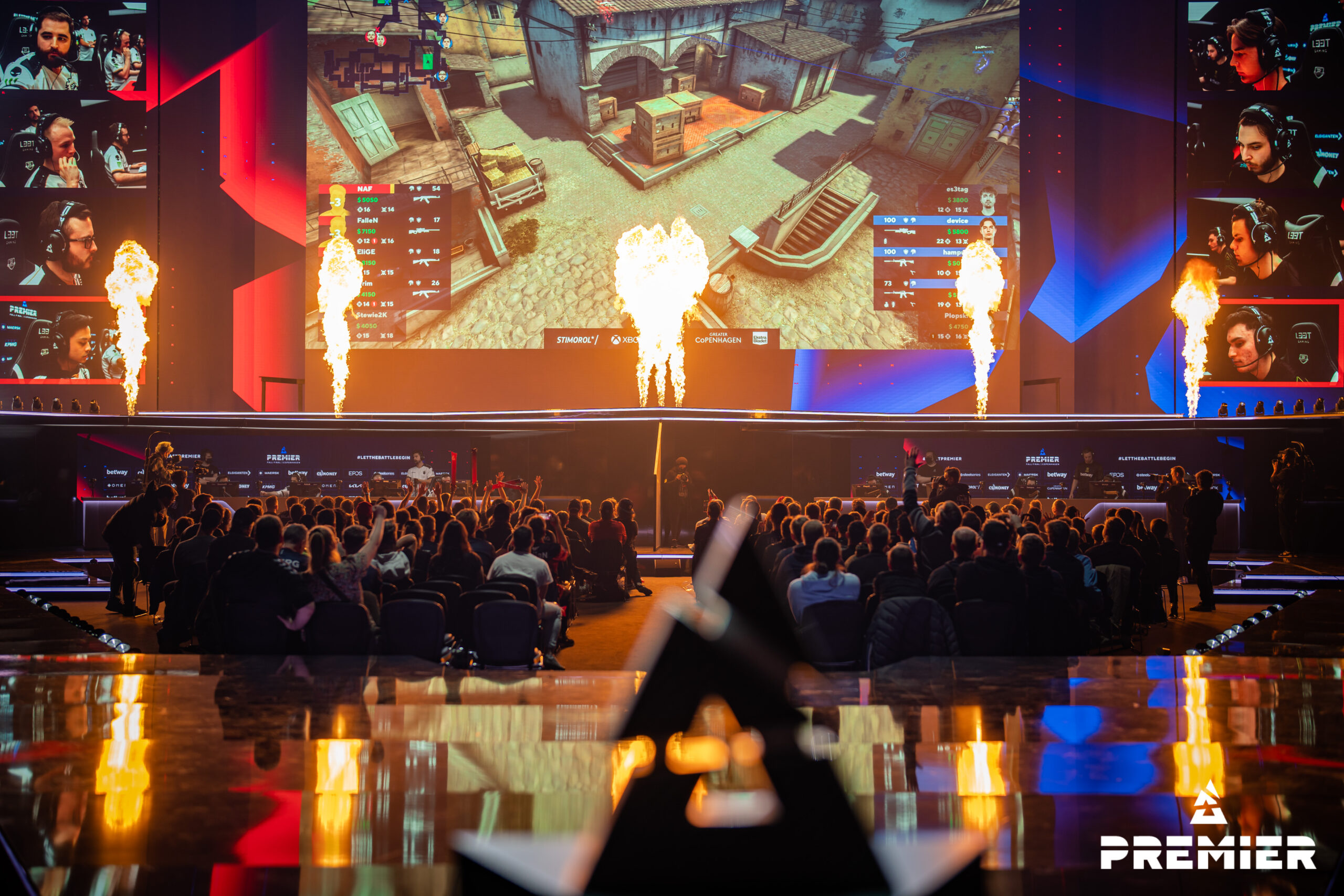 According to Blast’s press release for the first Major of 2023, Valve has increased the prize pool for the Paris Major to $1.250.000. This is a 25% increase compared to the IEM Rio Major.

The increase in prize money does not mean that Valve is allocating extra funds for CSGO. According to HLTV’s Striker, the money comes from a reallocation of prize money from the RMR events. Previously, the RMR had small amounts of prize money for teams advancing.

It is not yet clear if this change will come into effect for the IEM Rio Major, although ESL announced no change in the prize pool.