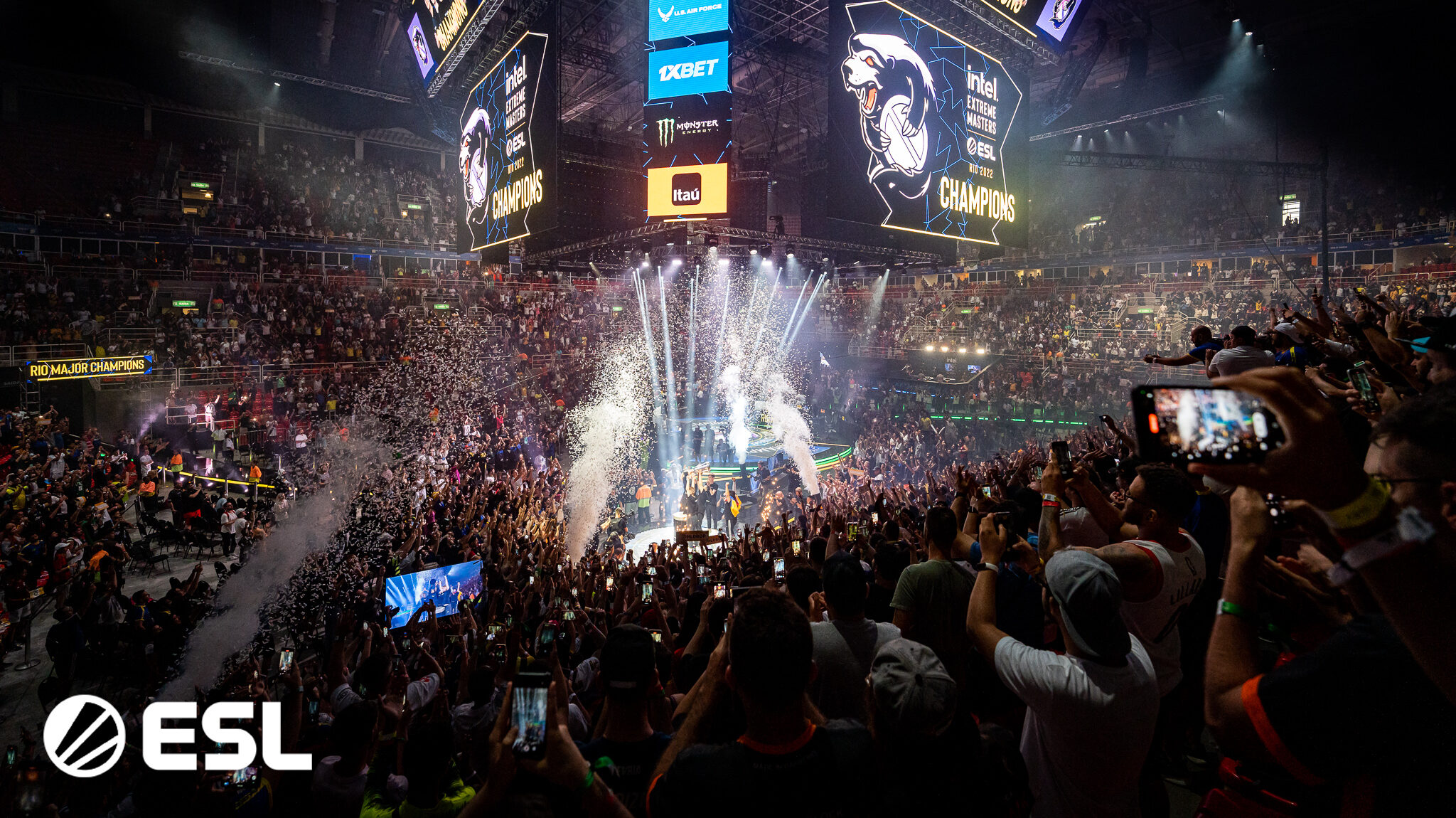 Following the conclusion of the IEM Rio CSGO Major, Valve has announced changes in the qualification process for the upcoming BLAST Paris CSGO Major. Certain teams will now be able to skip the Open qualifiers for the RMR’s.

In the update announcing IEM Rio champions Outsiders’ Champions autograph capsule, Valve announced that “For Paris, some teams who aren’t directly invited will get to skip the open qualifiers-teams that consistently perform well in Valve and third-party events will be directly invited to a closed qualifier.”

This is a significant change from the current format. Up until now, only teams that qualified for the Legend Stage of the previous Major get a direct pass to the RMR events.

How exactly Valve will invite teams to the ‘closed qualifier’ of the CSGO Major qualification stage is not clear yet. The company announced it will reveal more detail about the new “Regional Standings process” in the upcoming weeks.

The news received mixed reactions. Part of the community seems to be on board with giving accomplished teams a pass for the best-of-one single elimination open qualifier. It could mean that bigger names get to play on the biggest tournament.

But concerns are being raised about the part where Valve indicate it will take “third-party events” into account.

This could mean that ESL and BLAST partnered teams have an advantage over unpartnered teams. Giving teams an advantage based on their organization would go against the spirit of the CSGO Major. The event has always been an open circuit, where any team can make it.

With Valve remaining vague about the changes to the CSGO qualification system, it is too early to estimate the impact it will have on the circuit.