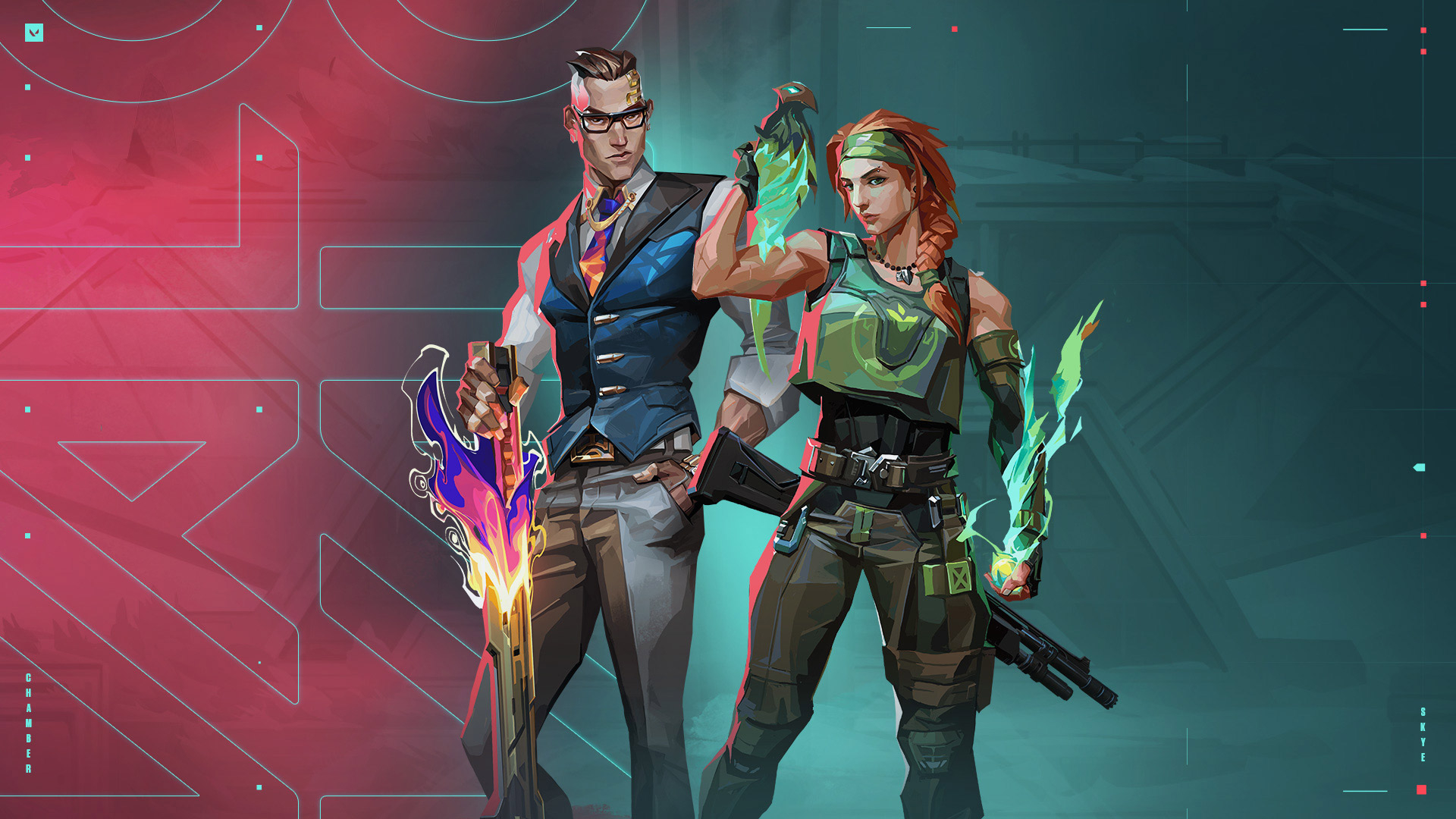 With the release of VALORANT’s September State of the Agents, Riot is promising changes to some of your favorite Agents.

Initially, they note that the Initiator role has seen positive changes in role diversity. Fade’s addition to the VALORANT roster has been positive, with her Ability set finally providing an adequate alternative to Sova.

However, they do say that they feel Fade is overperforming in some areas, “like clearing spaces.” This is definitely the case. The Initiator role is meant to provide information and create openings for the team, but Fade forces players to change spots altogether, as well as giving them a decay effect.

As a result, Fade will likely see a slight change soon.

Chamber has already been nerfed, but as VALORANT Champions shows, he’s still incredibly strong. Yay, Cryocells, Ardiis, and Derke have all been taking over games with his kit. Whatever the nerf is incoming, we are concerned it won’t be enough. Chamber is just OP by design.

The final agents mentioned are Cypher and Phoenix. Cypher is said to have a meager pick rate, as his kit isn’t as strong compared to other Sentinels. Riot will be looking into buffing him as a result. Phoenix, who was previously buffed, Riot say they are happy with. He’s also the third strongest Agent in solo queue. Good for Phoenix.

Elsewhere in the VALORANT September State of the Agents, they say Brimstone, Breach, and Neon are all strong performers in five stacks. If you’ve got four friends, it’s time to start working them into your comps. Neon and Yoru are also stated to be two of the highest performing agents, providing the players actually put in the time to learn how to play them.