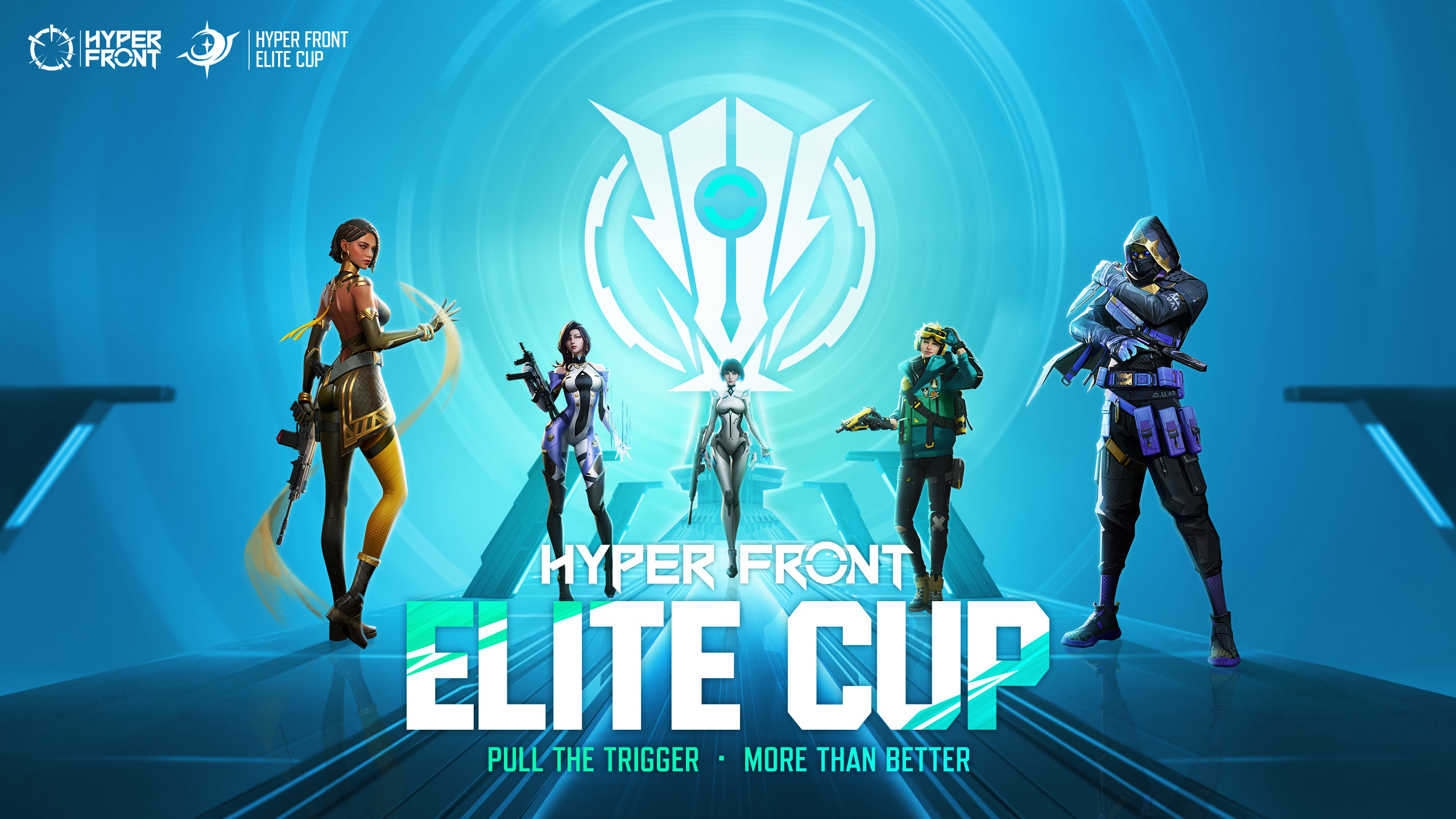 Valorant’s mobile clone, Hyper Front, is getting its first tournament

Hyper Front – or to call it what it is – the most blatant VALORANT rip-off ever, is getting its first esports tournament.

The official Twitter account for the game has unveiled the Hyper Front Elite Cup 2022. It will be open to players from Southeast Asia and the Americas.

For the unaware, Hyper Front is a first-person shooter for Android and iOS devices. The game was earlier called Project M and made headlines for being an obvious copy of VALORANT.

From the overall gameplay, maps, agents, and abilities, everything about the game has been copied from Riot Games’ tactical shooter. Hyper Front has been developed by the Chinese company, NetEase Games.

The game is currently not available globally but this hasn’t stopped NetEase from already announcing an esports tournament.

No details about it have been revealed yet, although, the tweet confirmed that more information will be revealed on July 30.

Hyper Front – a lawsuit in the making?

With Riot Games already announcing a mobile version of VALORANT, it wouldn’t be surprising to see the company sue NetEase Games for copyright infringement. In a statement to AFK Gaming, the company confirmed that it was aware of Hyper Front.

If a lawsuit does end up on NetEase’s desk, this won’t be the first time they have been sued for similar reasons. In 2019, the Chinese company was taken to court by PUBG Corp.

The latter had alleged that NetEase copied PUBG in two of its titles, Knives Out and Rules of Survival. Both companies settled this suit internally.

I don’t like clones, but I don’t mind playing Hyper Front for a bit before Valorant releases on mobile.