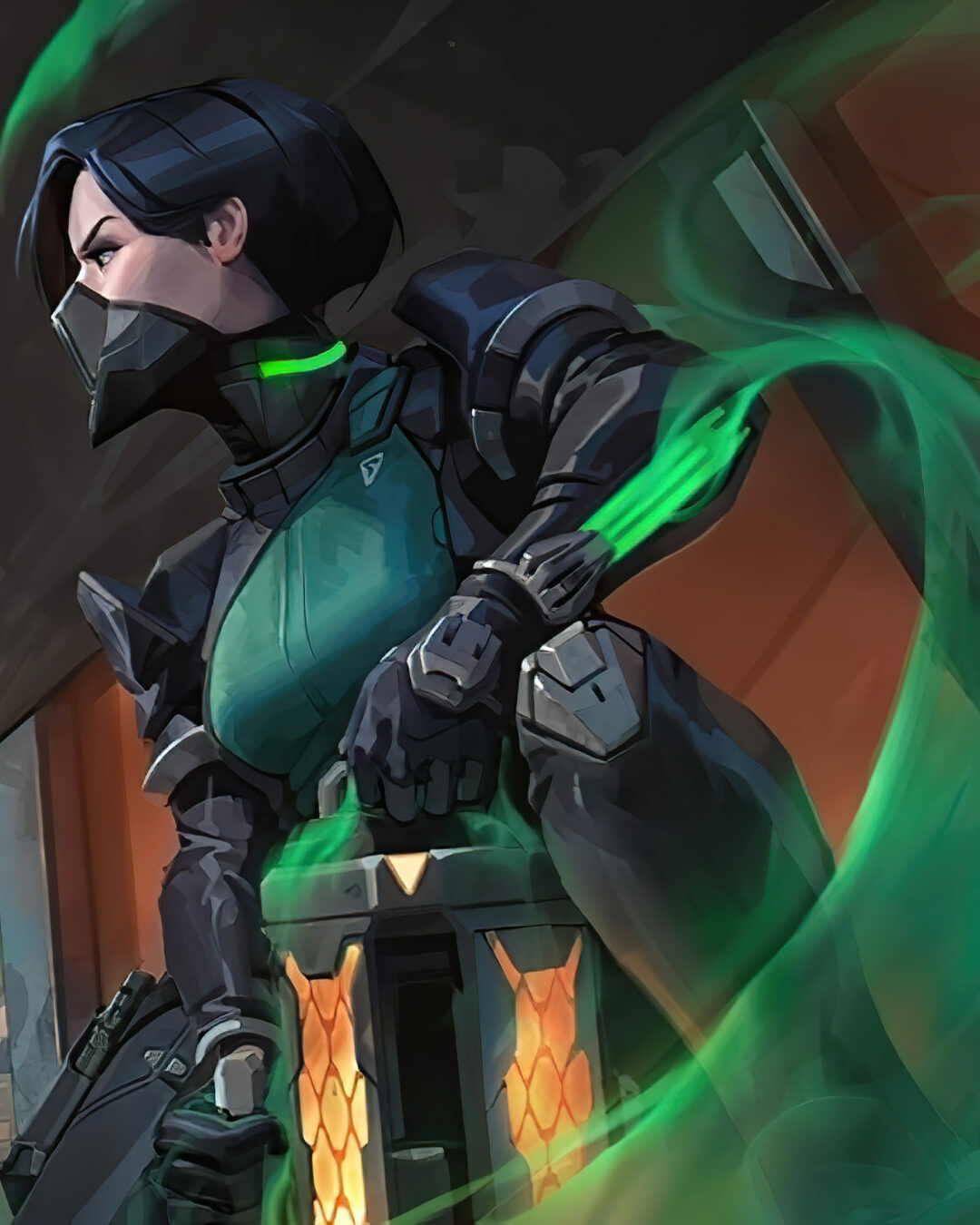 Valorant: Who to watch if you want to get better

After playing Valorant for a while, you may have noticed that you begin to hit a wall.

You might be hitting your shots and winning your 1v1s, but you seem to lose more games than you win.

You might feel as though you're Radiant-level one day, and Iron the next.

In a complicated game like Valorant, there's always something new to learn. That's why we're giving you five players/channels to watch if you want to improve your gameplay.

The FNATIC IGL, Boaster, might be the best pro player to watch if you want to improve.

Players like Shahzam and Hiko often give their followers some insight into what they're thinking, but Boaster seems to be an open book.

Despite FNATIC's recent struggles, they're consistently one of the better teams in EU.

You'll often see Boaster breaking down VoDs and walking his viewers through how to play specific agents on specific maps - something that players of any level can benefit from.

The Sova nerd, AverageJonas, is one of the most intelligent creators in the Valorant community.

He's a must-watch if you want to play people like Sova or Viper, and will help your game knowledge on any agent.

As an added bonus, Jonas isn't a pro player and has nothing to gain by holding back on his strats.

What's more, pro players watch him to learn the latest lineups they can exploit. Jonas has positioned himself as the top educational Valorant YouTuber on the platform.

If you're not already watching the most dominant FPS streamers in any game, then why are you event reading this article?

Shroud is a God at any game he decides to put time into. Lately, that game has been Valorant.

Most of the time, I watch Shroud's co-streams rather than the official Valorant broadcast.

He's always pitching-in, telling his viewers what he would have done differently or what strategy these teams are employing.

GameLeap have several channels for different games, but are usually on the cutting-edge of what's happening in Valorant.

If you're already tuned-into the Valorant scene and know the basics, you might be ok skipping this one.

Still, if you're still learning the game and want to find some tips and tricks, GameLeap will break down some basic and intermediate strategies that can immediately improve your gameplay.

Snapiex is another lineup nerd that mains Sova.

He's not as versatile or consistent as someone like AverageJonas, but he's always up to date with the meta lineups on every map.

Snapiex is such a Sova psycho that he has S-tier lineups on Split. He's worth watching if you want to master one of the most effective agents in Valorant.