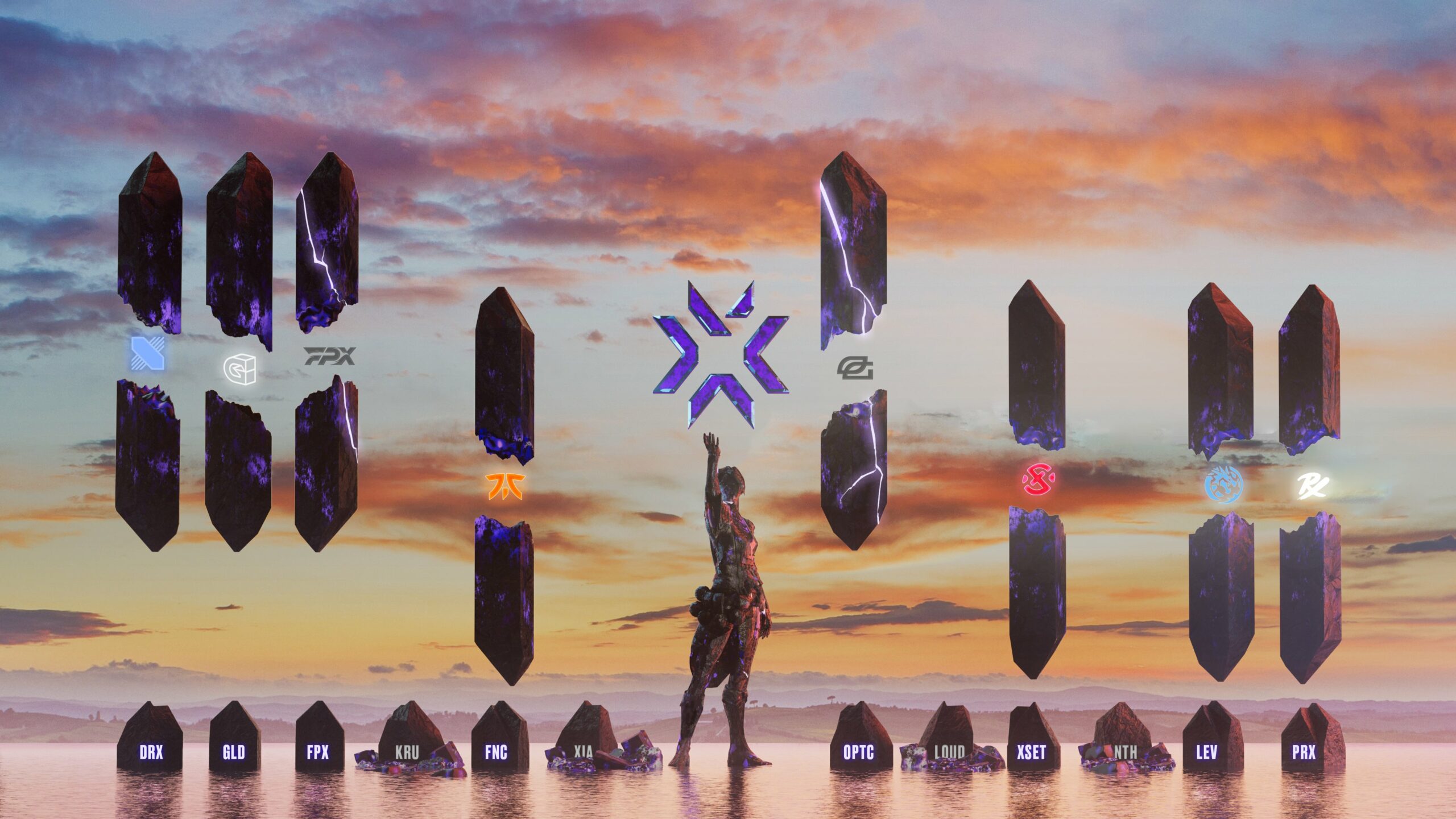 The Valorant VCT Masters Copenhagen has now completed the group stage with the top eight teams set to face off in the playoffs.

Guild, OpTic Gaming, DRX, and FPX have made it through the group stage and will now join Paper Rex, Leviatán, FNATIC, and XSET in the playoffs.

NA and EMEA teams have traditionally been the favorites to win almost every Valorant VCT Masters event, but the gap has been narrowing, of late.

Guild and DRX will be riding win streaks into the playoffs while NA fans will be forced to watch their two teams battle it out in round one.

All of the remaining matches will be streamed live on the official Valorant Twitch channel. We’ll keep you posted with more major updates from the event as the playoffs get underway on July 14.