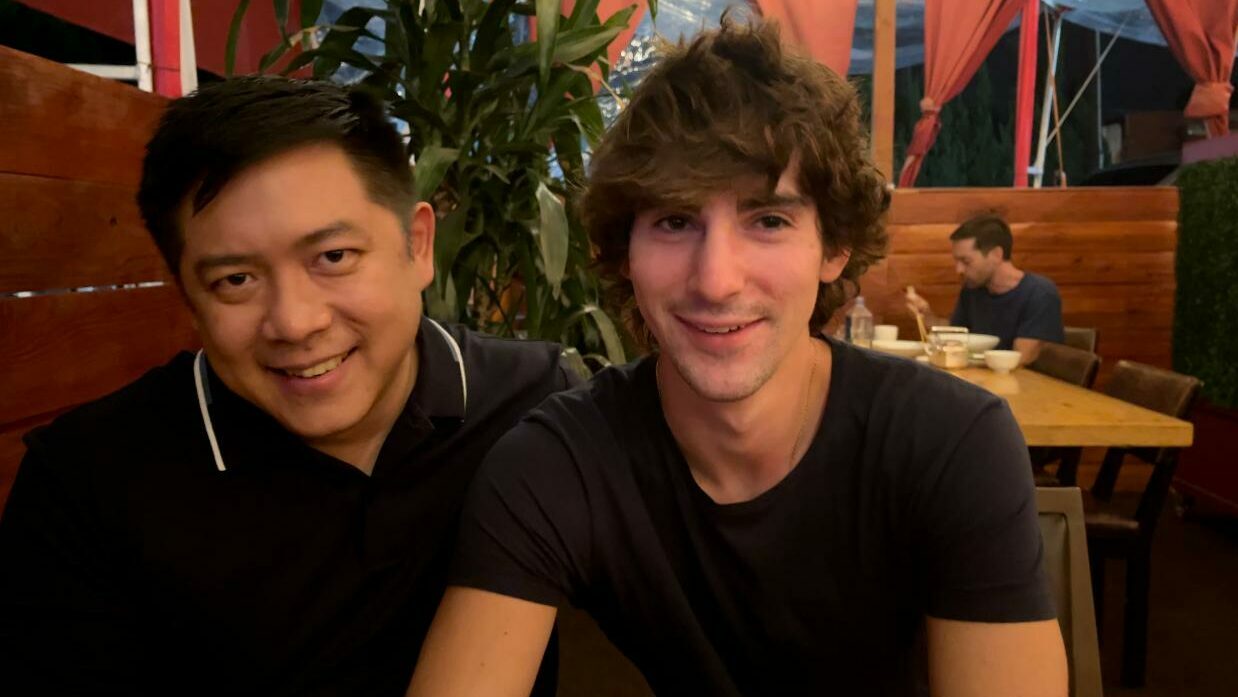 According to Bilyonaro, that’s exactly what Bernard “Bren” Chong, owner of Bren Esports, is wanted for by the NBI – The Philippines National Bureau of Investigations – who have issued a warrant for his arrest following a failed appeal on April 29th.

The warrant was issued on June 2nd, but, after failing to so far locate Bren, an active manhunt operation is now underway. His last known address is in Libis, Quezon City.

“Drug smuggling is a very serious case and is an unbailable offense. The NBI is mandated to track down and arrest fugitives regardless of their status. As long as you have a warrant of arrest, you become a subject of a manhunt. However, Mr. Lu Chong can spare everyone the trouble if he surrenders and face the charges against him,”

The botched attempt at drug smuggling that Bren is accused of was prevented by the Philippine Drug Enforcement Agency, Bureau of Customs, and the Philippine Coast Guard as the perpetrators attempted to smuggle 276.3 kilos of shabu through the Manilla International Container Port.

Shabu is a type of amphetamine popular in Asian countries, which is otherwise known as ‘poor man’s cocaine’. The amount in question totals 1.87 billion Philippine Pesos, or 33.56 million USD.

Bren has also been named in another act of smuggling, another 105 containers totaling another 70 million Philippine Pesos.

Barnaby Chong, President and COO of CHG Global, has since issued a statement to Bilyonaro, distancing the company from his brother, Bren.

Since the reports have emerged, Bren has posted this thread on Twitter, I’ll let you read it, but it basically comes across as follows: ‘I didn’t do it, I’m a decent bloke who helps people. Also, I didn’t do it.’.

A New VCT Champion is Crowned