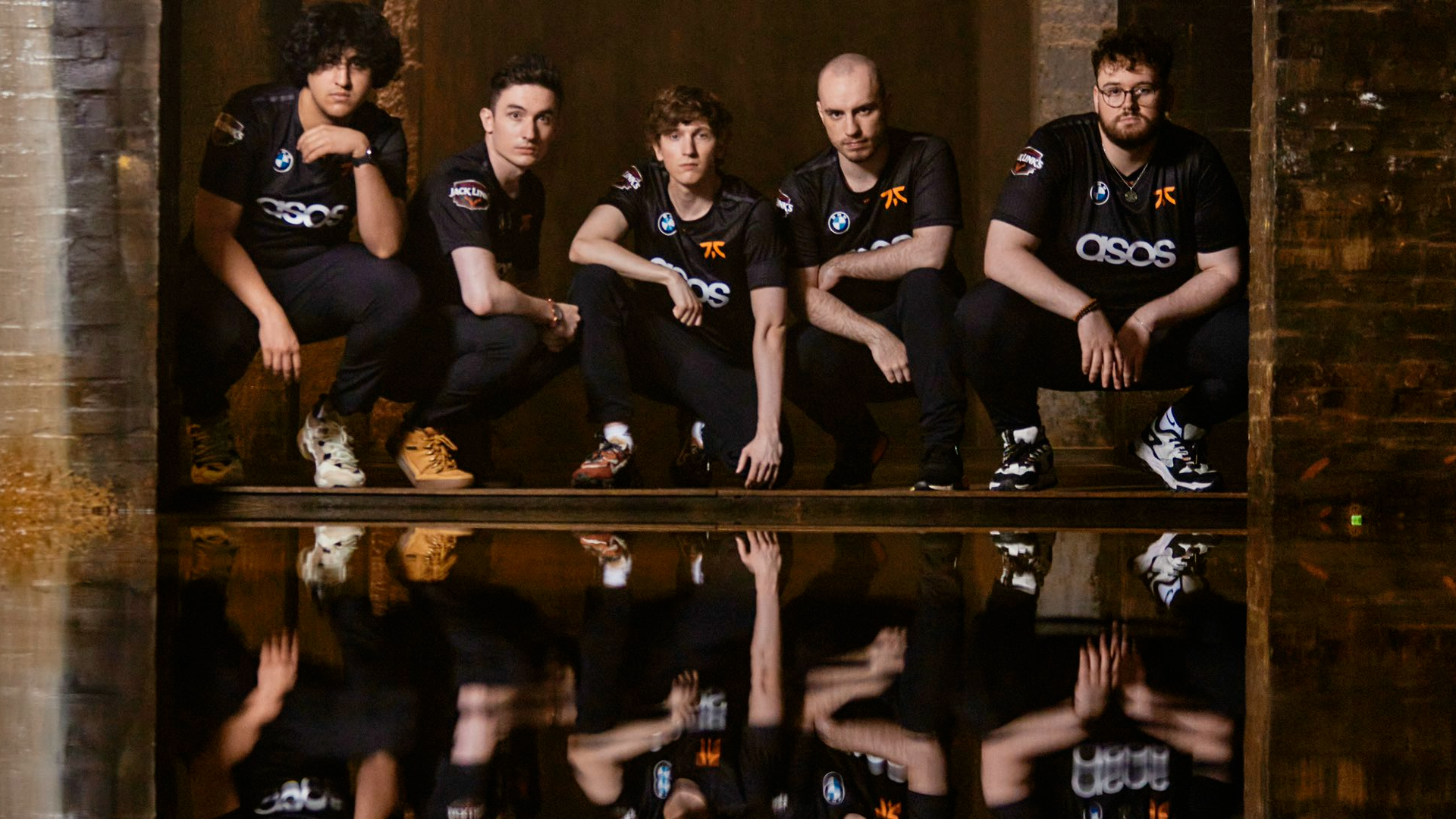 With the announcement of the partner teams for VCT 2023, plenty of teams will be making changes to their rosters.

One of the most notable teams making changes will be OpTic, who missed out on the VCT partnership. They had previously been reported to be heading to TSM, but that move won’t be happening as TSM was also denied a slot.

Crashies and Victor are the two names already definitely on the way out, the latter tweeted that the two are unrestricted free agents earlier.

This isn’t a surprise, as their contracts expired during the VALORANT Champions 2022 tournament. More surprising is that the other members of the team will likely also be released from their contracts to explore options.

All five members of The Guard will be entering restricted free agency. The team had impressed throughout their time on The Guard, heavily improving to become one of NA’s most formidable rosters. BabyJ is another notable free agent.

Version1 will be following suit, and another successful NA org to be denied partnership. Zellsis is the most notable player on the team, having previously been loaned to Sentinels.

Over in EMEA one of the accepted VCT 2023 teams, Fnatic, will be making changes.

UK player Mistic also tweeted earlier today that he will be allowed to explore options by the organization.

Fnatic has been one of the most successful teams in the region with multiple LAN showings. They also made the final of VALORANT’s first LAN event VCT Masters Reyjkavik.

The team was disappointed at Champions 2022, however, and will likely be looking to cement their best team in the region status now most of their close competitors are out.

Like Fnatic, Team Vitality achieved partnership in VCT EMEA 2023. They will also be looking to change rosters, however, with NataNk tweeted he will be allowed to explore options.

OG and MAD Lions, who both didn’t make it into the partnership program, will also allow their players to explore options. BIG has also released its team to allow its players a chance to play in the partnered program.

G2 will also be allowing their team to look for new teams heading into the VCT 2023 season. This would have likely been the case anyway, due to the organization planning to relocate their team to NA.

However, this is more relevant now due to G2 ending up not getting a spot due to their recent Andrew Tate controversy. Some players may have made the switch, although all of them will now be able to pursue new options.

Due to T1 gaining partnership in the Pacific region, they will also be looking to change two players. Both Steel and Thwifo will be out while the Korean core remains.

Elsewhere in the newly formed VCT Americas region, NIP’s Brazilian team will also be allowed to explore their options. It had been believed that NIP would be one of the partner teams but MIBR pipped them at the last minute.

In just a single day, the face of VALORANT esports has been changed forever. Going into 2023, many of the current teams will no longer exist and those that do will likely all look different.

Stay tuned for more VALORANT roster news as we keep you up to date with the biggest transfers.