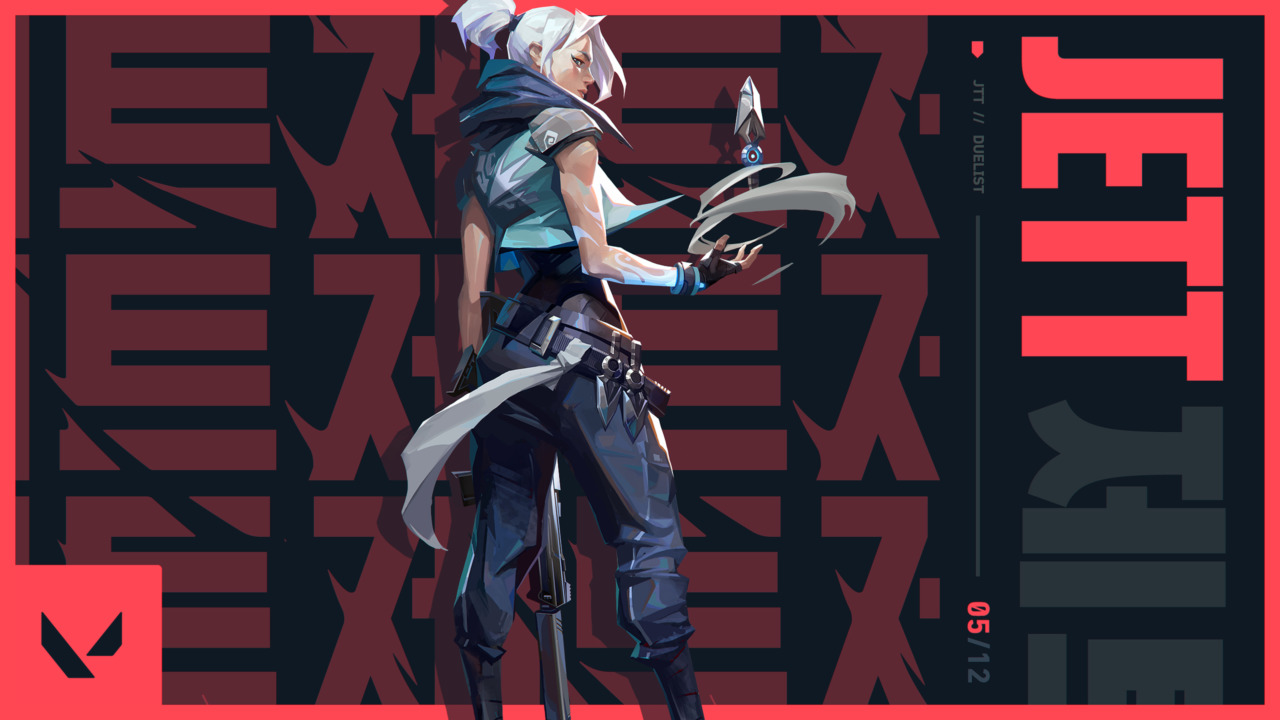 New high-definition gameplay of the upcoming Valorant Mobile has leaked for the first time offering players a glimpse of what the title will look like.

The gameplay, which shows Jett on Ascent, looks remarkably similar to Valorant on PC. The graphics, although a tad worse, and overall mechanics seem identical to the original game.

The three-minute clip shows a player using a Claw-finger layout to play Valorant mobile. For the unaware, the Claw layout is when a player engages four or more fingers for playing a mobile shooter game.

Basically, in this, you use your index fingers as well in addition to your thumbs. Some more experienced players have been seen using even their middle fingers to play shooter titles.

The clip shows what the weapons in the game look like as well. The shop in the game has a different layout from the original but all of the guns and their prices are the same.

The round countdown is also the same in the leaked footage of the mobile port at 100 seconds.

While Valorant on PC grants victory to the first team that reaches 13 rounds first, it’s unlikely that this will be the case on mobile.

With mobile being a scaled-down version of Valorant, the matches are likely to last shorter instead of the full 13 rounds.

Valorant Mobile was officially announced by Riot Games in June 2021. Since then a lot of players have been waiting for its release.

Riot Games hasn’t announced a release date yet, however. But, the leaked gameplay is encouraging for players as the game looks polished and complete.

Perhaps a release isn’t too far.

Valorant Mobile looks really nice, not going to lie. Those gazzilion buttons on screen are a nightmare, though.