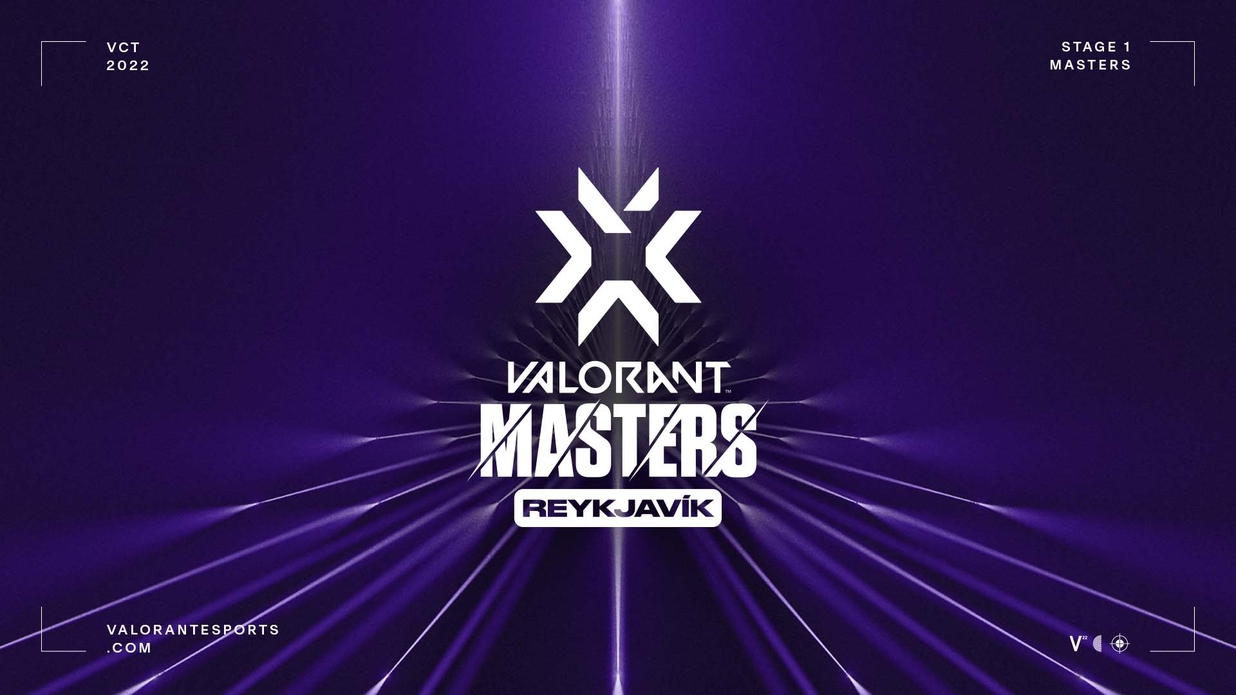 VALORANT Masters 1: schedule, bracket & everything you need to know

Challengers Stage 1 is now in the books for all regions, which means we have our first full bracket of the year.

Masters 1 will take place in Reykjavik, starting on April 10.

Ahead, we'll discuss everything you need to know about Valorant's firs major of 2022, including the teams involved, the preliminary schedule, and more.

Let's start with the teams that will be competing at Masters 1.

Everyone in the event qualified through their regional playoffs, with the exception of Team Liquid.

They are replacing FunPlus Phoenix, which is unable to compete because of the ongoing war in Ukraine. 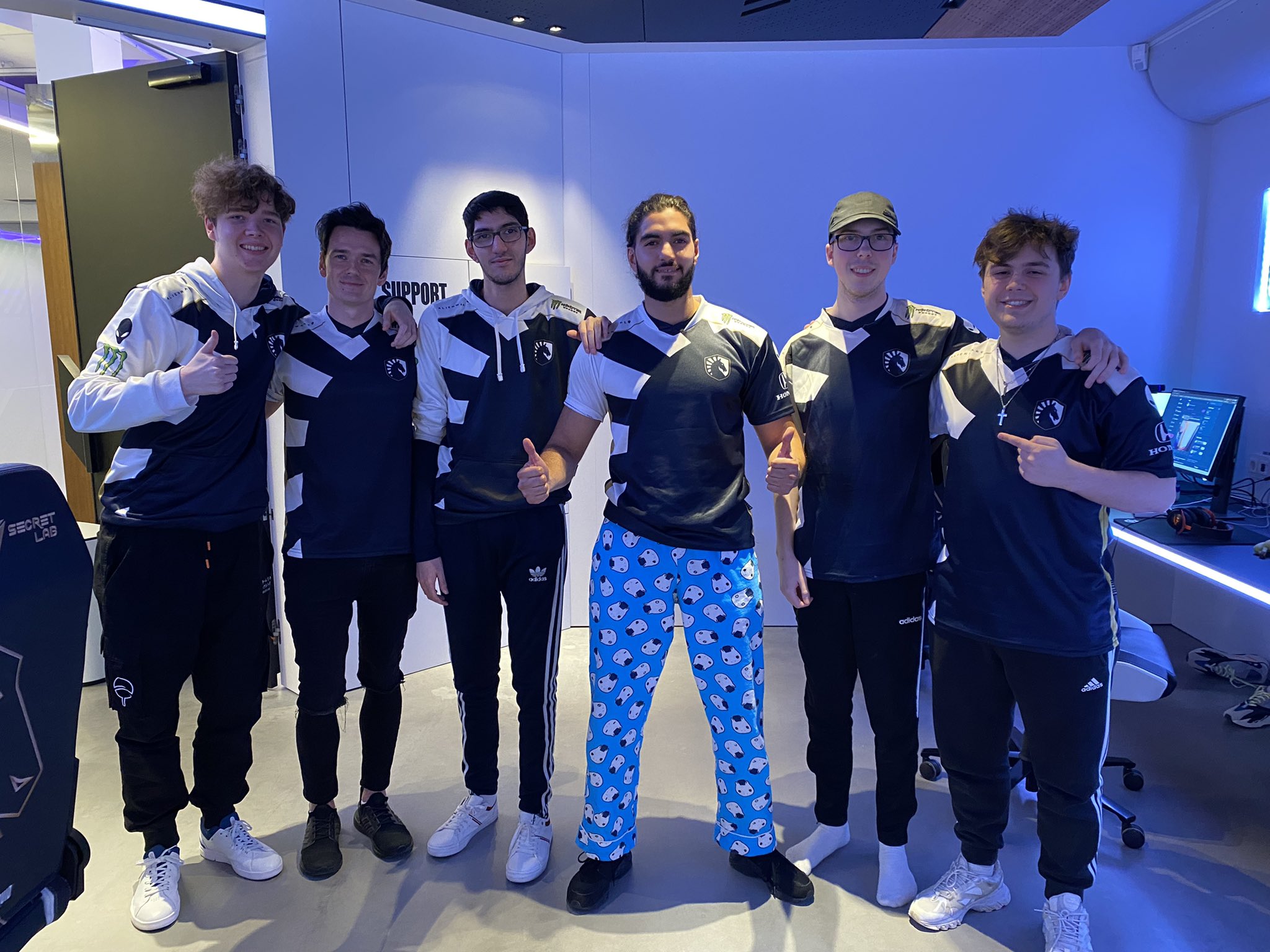 There always seems to be a delay with some of these schedules - mostly due to technical issues at the event.

Regardless, we have a tentative schedule to start things off.

Teams that didn't win their regions will need to battle through the Group Stage while the regional winners wait in the playoffs.

For now, the Group Stage will run from April 10 to 18. We'll then take a break until the 22, which begins the playoffs.

The Grand Finals are set to take place on Sunday, April 24. 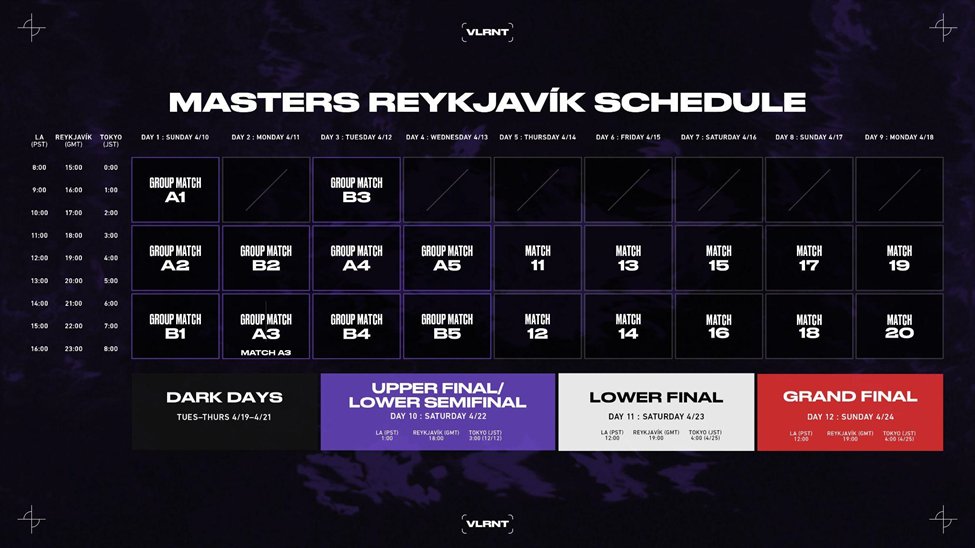 Naturally, Masters 2 will have an official broadcast on the official Valorant Twitch channel.

LAN matches don't overlap, so you won't need to find an alternative stream to see the teams you follow.

Of course, Valorant broadcasts their major events in several foreign languages, as well, so tune into whichever stream fits your viewing needs.