She's back. Did you miss her? pic.twitter.com/WoswpIjwdc

Did they get you? They got me, for a minute.

I saw this on Twitter, this morning, and immediately thought it referred to the return of the broken player card that started the meme in the first place.

For those who don't know, one of the Battle Pass player cards was broken at the start of the season. Instead of showing the desired image, it had a picture of Killjoy's face, stretched out over the entire length of the card.

Obviously, players loved this. They gave the card the nickname "Widejoy." It was, unfortunately, removed from the game after a few days. 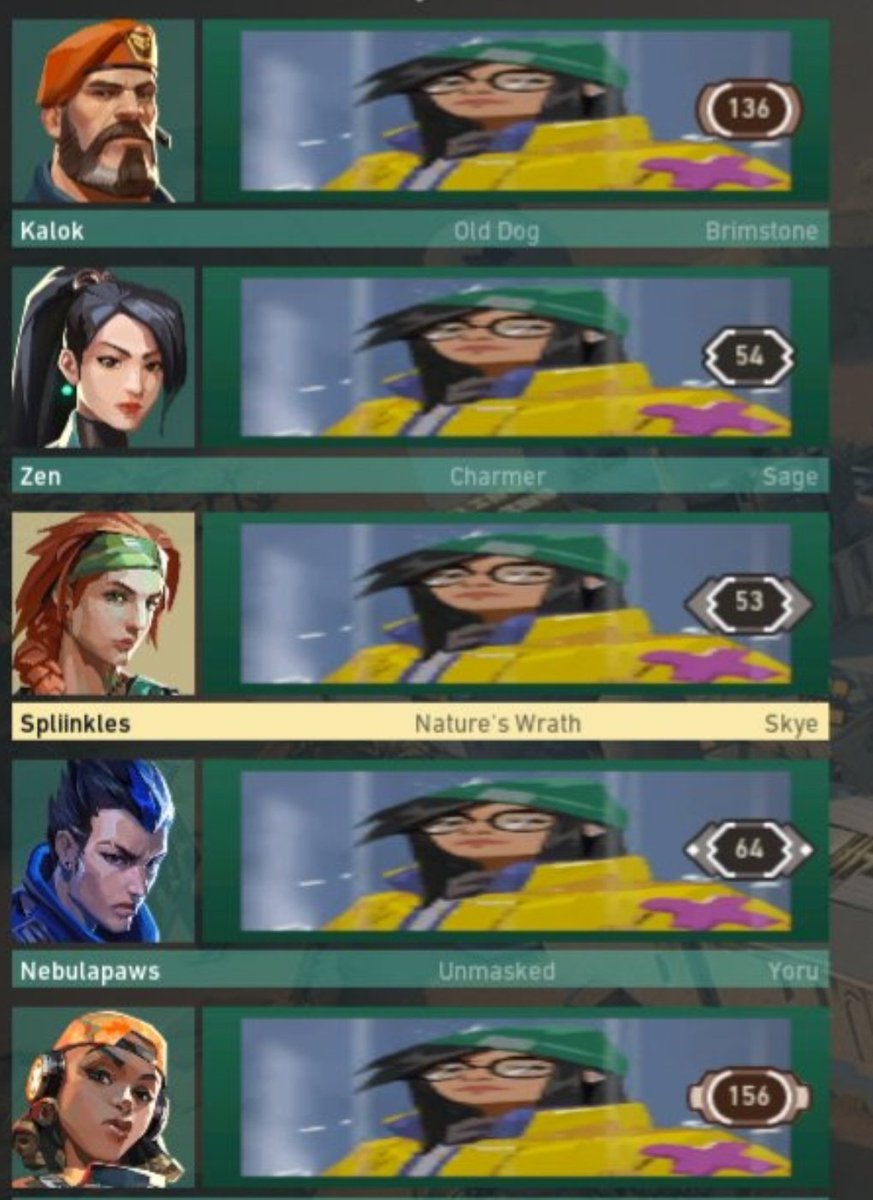 Eventually, I realized what day it was and that this was a fake announcement.

Riot put a decent amount of work into the video for an April Fool's Day joke, though. Could they take it one step further and bring Widejoy back?

There are entire online petitions asking to have Widejoy back in Valorant. Give the people what they want!