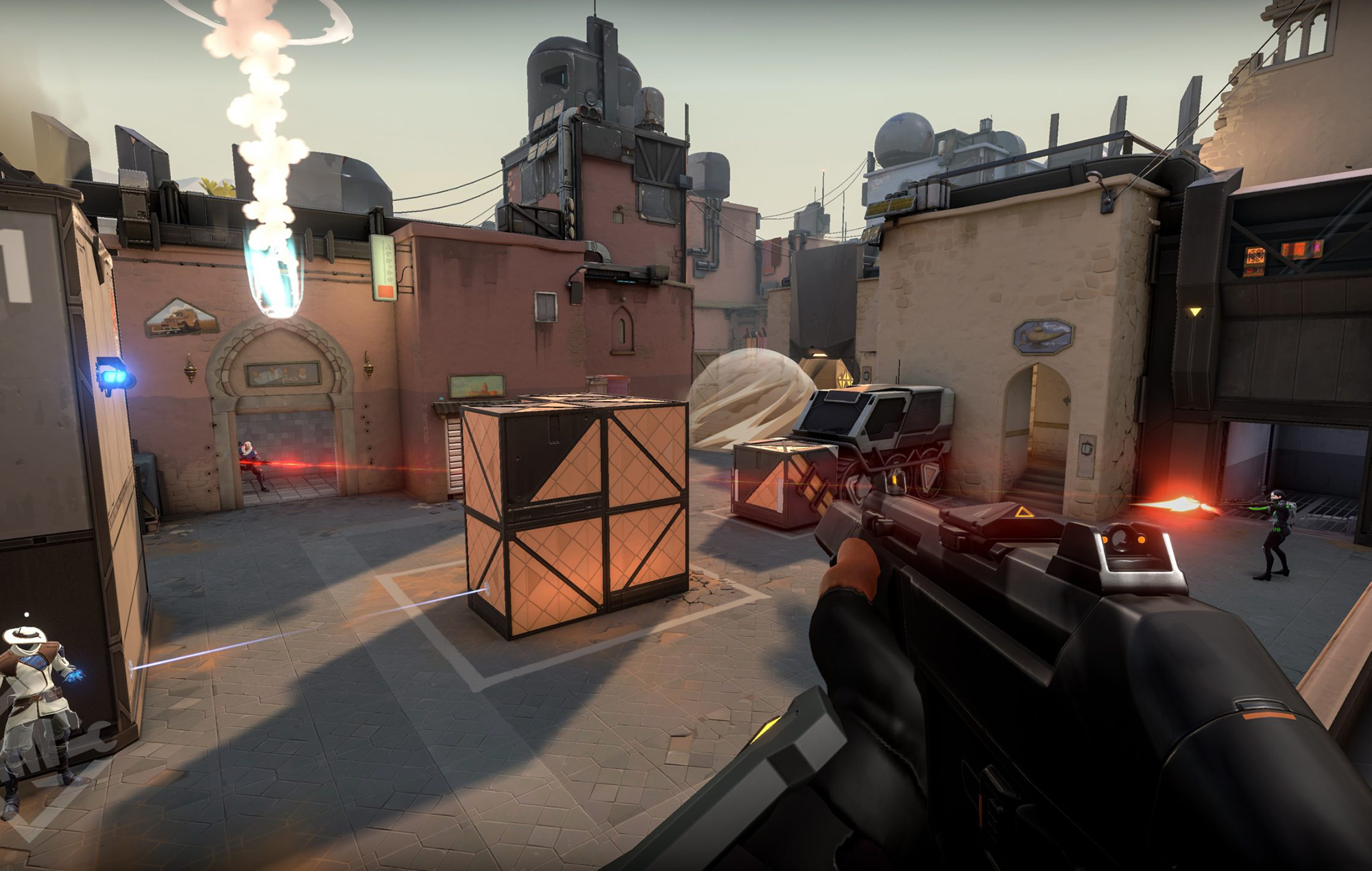 VALORANT desperately needs community maps, no matter how tough it is

VALORANT is a fantastic game in so many ways.

It's a terrible game in a few, but the most problematic is the maps. My god, do the maps suck. Fracture, Icebox, Breeze, Split... they're just horrible. They're either too claustrophobic (Split) or too wide open (I don't need to explain why Breeze is awful, do I?). It all feels a bit on rails, like you're constantly funneled into chokepoints with no ulterior method of approach.

The game is *too* specialised. The maps are designed with the way people peek and use abilities in mind, which sounds like a good thing. But really, it hinders them. Look at CSGO, and how the maps are sort of designed for the game but it's a bit more free form. It's so much less sterile, and requires more creativity from the player.

Speaking of CSGO, their map pools have always been the best out of hundreds of submissions to the workshop. It's not just seven maps they've come up with, and if they're bad, they're usually taken out.

If Riot make a mistake, will they really go back and take their own baby out of the pool?

If we had a map-making community, they would be so many more maps that we could test and pick the best out of. No longer would we have to suffer Breeze coming up every few games, because it would be replaced with an actually playable map.

Having Riot as the ultimate dictator is pretty handy for plenty of things, and they've done a lot right - but I don't think map-making is their forte. And this could seriously harm the games longevity if the maps continue to stink the place up.

At least let me ban Breeze. 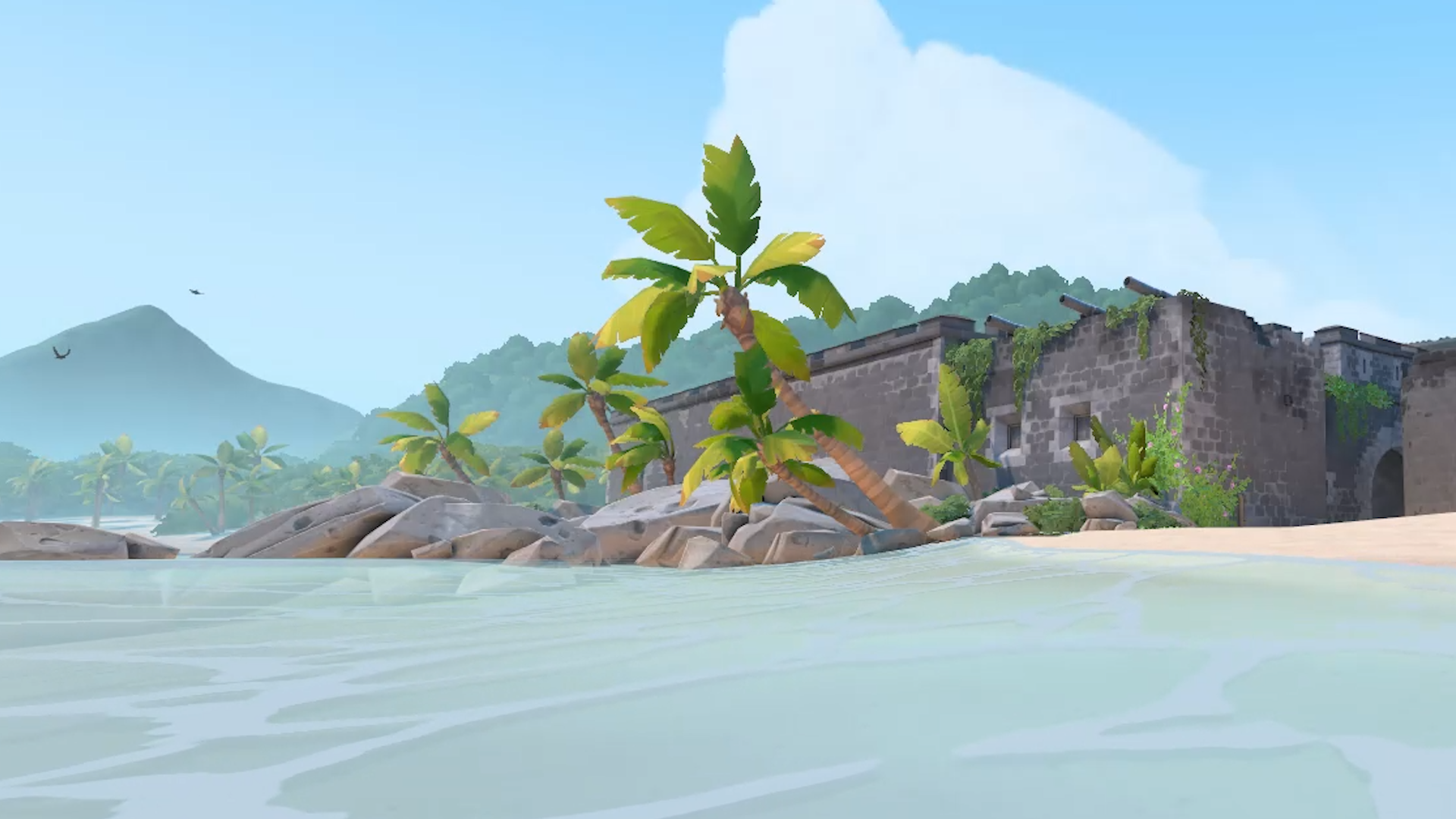 Paradise has never been so depressing.

I do understand how difficult it would be to make maps for a game as intense and diverse as VALORANT - how on earth do you make a map that Jett won't be broken on?

But I'm also not a map maker - I feel like there are hundreds if not thousands of people who would have super cool ideas on how to make a map on VALORANT. VAL has brought in a huge amount of people who have never played FPS games, who don't have preconceptions, who don't know the rules that would blind them to making interesting choices for a new game.

It's not the Riot way, and it will never happen.

But please for a second, just imagine a Halo-esque Forge mode. On VALORANT.

I'm salivating at the concept.