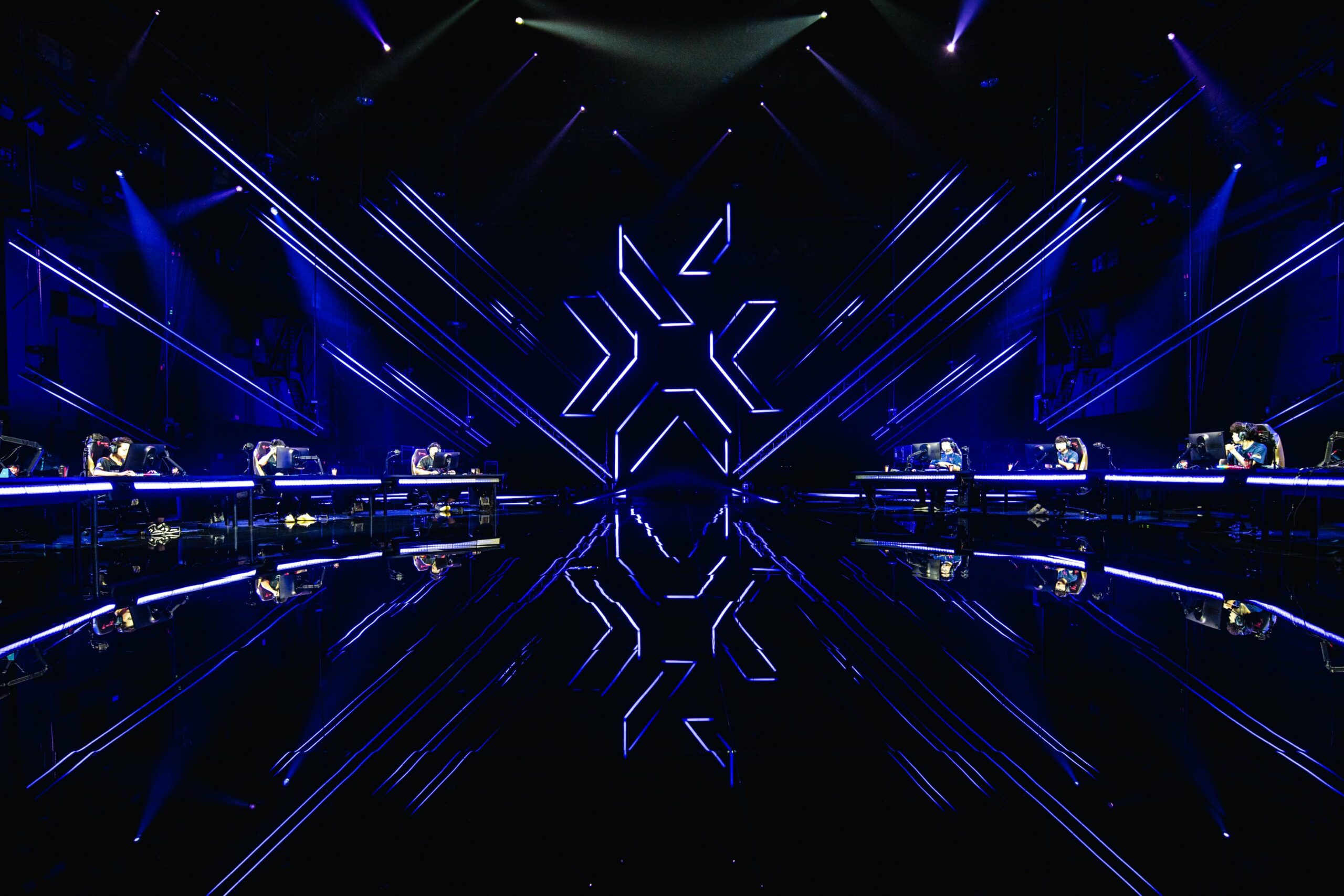 The semi-finals for Valorant Champions are here, with matchups between Acend and Liquid along with Gambit and KRU.

Will we see an all EMEA Grand Final? Can KRU complete the dark horse run and make it to the end? We'll find that out today. 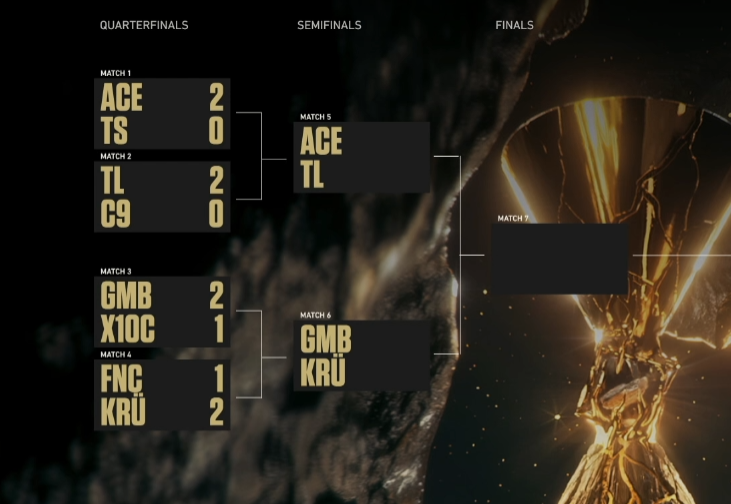 Team Liquid looked like the strongest team coming into the playoffs, but Acend had the better group on the day, taking the series 2-0 on their way to the first Grand Final spot.

The result isn't overly surprising. Liquid has struggled on Bind in the recent past and that's been Acend's strongest map.

The standout performer in this one was starxo, who went 40/21/10 as Sage and Skye. ON the other side, ScreaM and Nivera led the way, as usual.

The Caldarella story of KRU has sadly ended, but not before one of the best matchups in the tournament.

I strongly suggest you watch a recap of this one. Even though they fell short, KRU wildly overachieved expectations in this event.