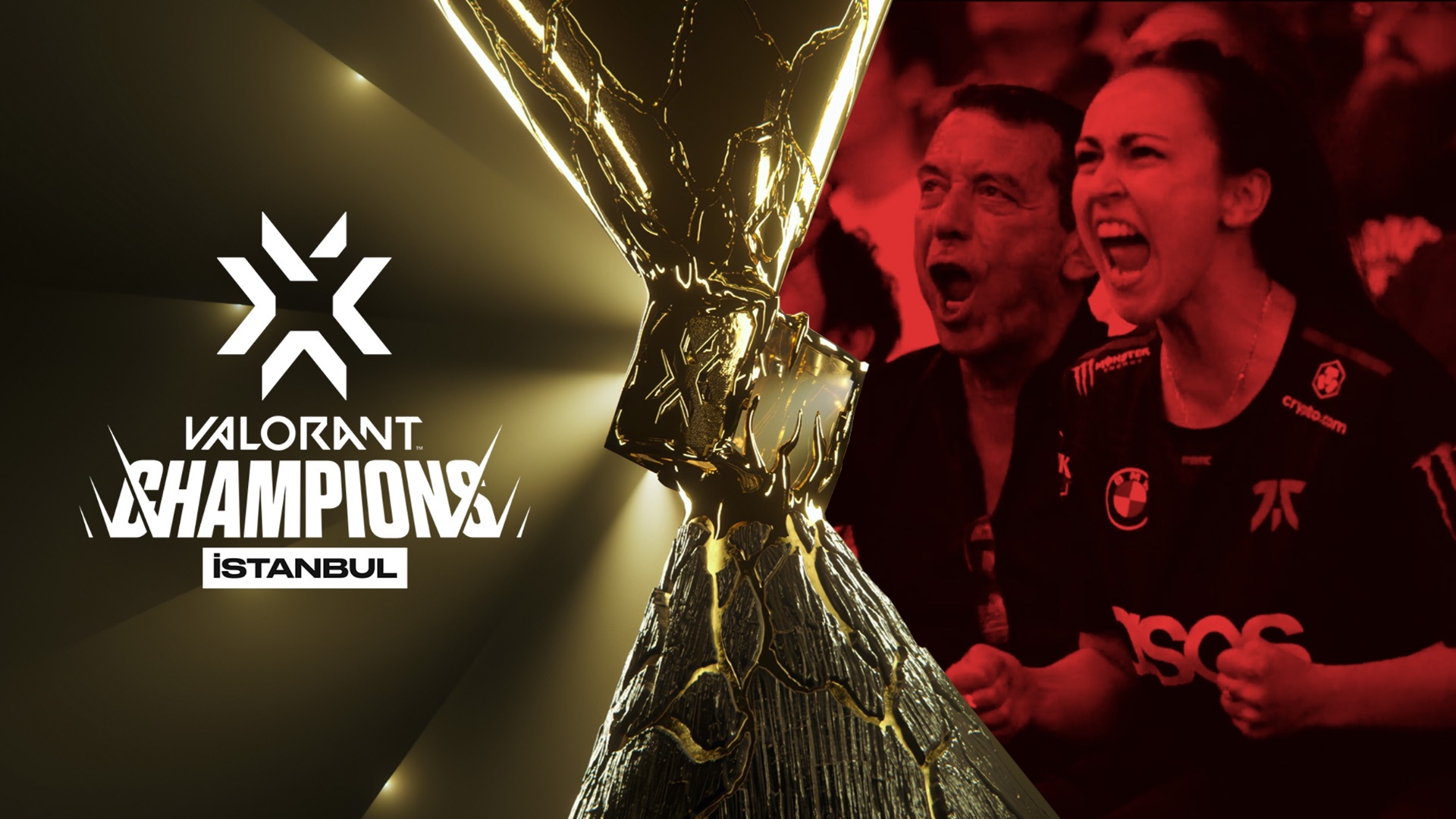 It’s hard to believe, but Valorant Champions is almost done. Sixteen of the best teams entered Istanbul, and only one can be crowned world champ.

Ahead of the final matchups, we’ve put together a little primer recapping the past two weeks. We’ll also be taking a look at the remaining matches in the most competitive event to date.

Here is the placements from 5th place all the way to 16th place as well prize pool. Mind you, teams will get 50% of the proceeds from the Valorant Champions Bundle.

Quite a few surprises here.

Team Liquid was looking up and down without a true IGL yet they sent Masters 2 runner-ups, Paper Rex, home. Conversely, KRÜ seems to have lost their magic since their Cinderella run last Champions.

One major surprise is the 5th/6th slot has been secured by someone else other than DRX. The curse has been broken, DRX has now placed higher than ever before.

It wouldn’t be an international event if we didn’t get plenty of highlights.

Take a look at some of the best moments from Valorant Champions.

Trust me, there’s way more than what’s above. Be sure to check out the Valorant socials for more highlights.

Also, tell your friends the 9-3 curse is real.

On another note, be sure to check out the first matchup of DRX and FPX on Ascent. Arguably the greatest match of Valorant ever played.

You’ve probably seen the news this segment refers to. If you somehow haven’t, it wouldn’t be Valorant Champions without some drama.

For a more in-depth breakdown, check out our full post.

TLDR; During Map 3 of FPX vs XSET, a well-known bug occurred at the worst time possible. Killjoy’s turret malfunctioned, giving XSET players the wrong information which led to them losing the round.

For the uninitiated, this isn’t the first time something of this nature has broken the internet. Last year’s Champions had a nastier issue as Vivo Keyd used a Cypher exploit to gain an advantage against Acend.

The bigger issue is the precedent this sets. If a well-known bug can cause an hour delay and force a replay, then what about previous bugs that ruined a match?

What about the future of the esport as a whole? Is Riot Games going to fix every bug in the game after this debacle?

Probably not, and this was not a good look at all for an event that was sailing relatively smooth until Tuesday night.

I’ve been trying to make a clever play on words for the superstar. This is the best you get.

Dating back to Berlin 2021, OpTic Gaming has just secured its fourth top 3 placement at an international LAN.

This is the most consistent squad Valorant has seen to date. A lot can be said about the various members of the Green Wall and how they combine to make a formidable squad.

However, you can’t deny that Jacob “yay” Whiteaker is the catalyst for this team’s insane consistency. His play during the team’s incredible 2022 season has been nothing short of sensational with Champs yay obliterating the competition.

Now, I don’t particularly like this above stat for a few reasons. It creates a “Hindsight Harry” where fans will try to discredit one or both of these players.

“TenZ did this against easier competition in the early days of Valorant.”

Who cares? Both players showed up to work and put in overtime when it mattered most.

That being said, yay’s on pace to have the best performance ever at an event in Valorant history.

Say what you want about Chamber and the irony of a French Agent being played by an American to lead NA to the promised land.

Yay’s been on an absolute heater, and he’ll be the reason why Chamber gets nerfed to the ground post Champions. I’ll take it though if it means we are one step closer to yay on Yoru.

This is definitely not a Pokémon segment.

The last four teams will battle it out this weekend with only one claiming the crown. In a nice little twist, we have a healthy mix of representatives.

In a not-so-neat twist, the first series of bouts are rematches. OpTic owns the series score against LOUD while DRX and FPX are all tied up.

It’s going to be an absolute bloodbath. Can FPX conjure up the lower bracket magic again?

DRX already broke the 5/6th place curse. Can they capitalize on that?

Will LOUD conquer OpTic in order to secure their first title? Will yay continue to torch your favorite professional players from every region on route to becoming a world champ?

Pro-tip, make sure you watch on Twitch to earn some Twitch drops. That way if the team you’re rooting for loses, at least you earned something besides an “L”.

Or if the team you’re rooting for wins, you get a double dose of goodies.

Two weeks of bangers is coming to a close. Here's to a strong finish!