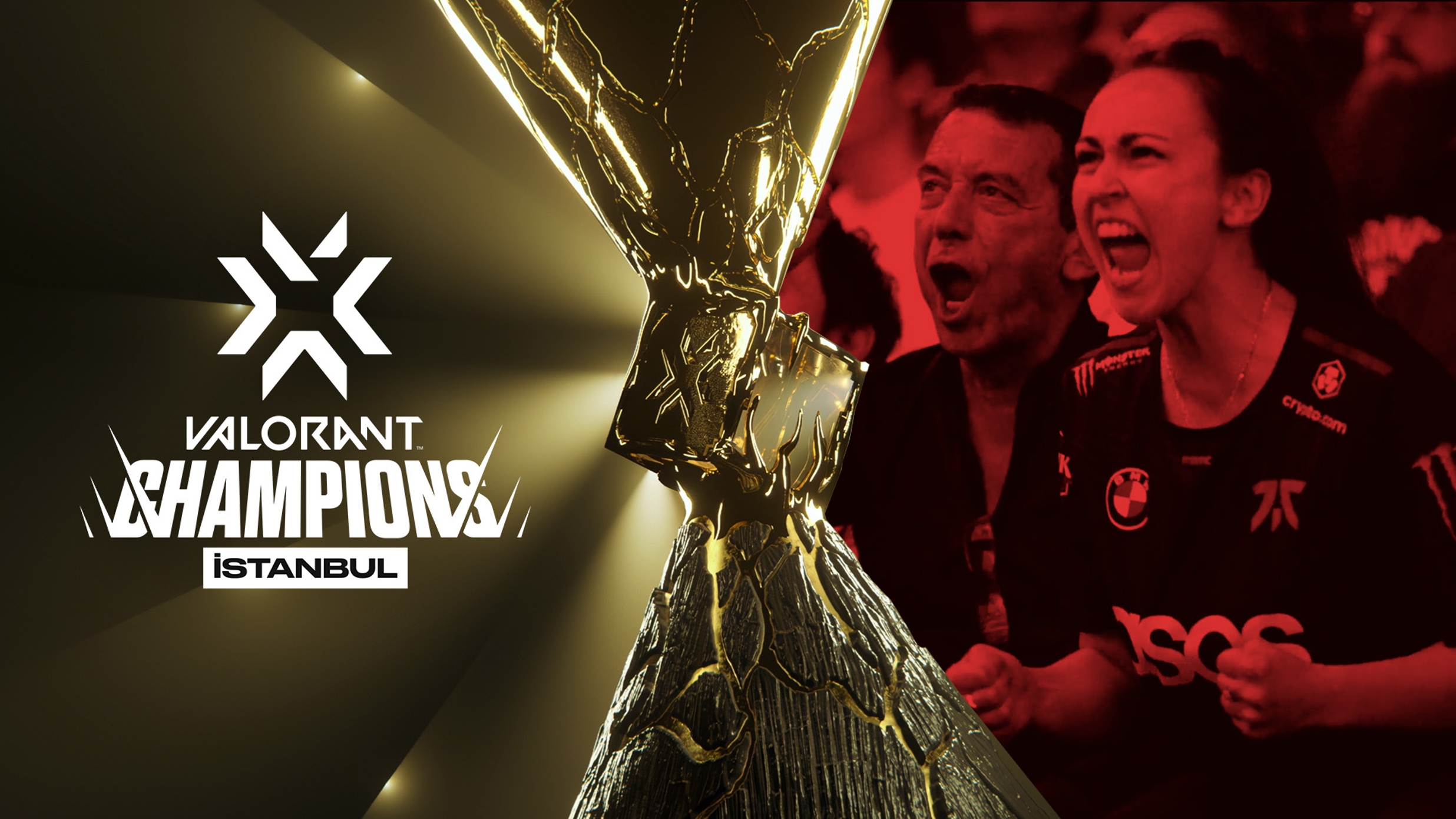 With VALORANT Champions 2022 kicking off today, we here at Jaxon wanted to give you our list of the best teams to watch at the event.

With 18 teams from 8 qualifying regions, there are returning stars, LAN debutants, and a whole host of styles of play that will make Champions one of the most exciting tournaments of the year.

We’ll start the list with the APAC team starting the event. The beaten finalists at VCT Copenhagen, PRX are one of the most exciting teams to watch in all of VALORANT.

Known as the ‘hold W merchants’, PRX’s style of play depends upon being in their enemy’s faces and blowing it off before they even know what’s hit them. It’s fast, it’s fun, and it’s beautiful to watch.

They met their match in FunPlus Phoenix in Copenhagen’s final, however, as the EMEA side perfectly countered their style of play by simply… holding in spawn.

PRX are some of the most mechanically gifted players in the world, with a style that everyone struggles to contain. If they’ve learned from their mistakes in that final, they might just be the favorites to win the whole thing this time around.

OpTic has been the best team in North America for a while. It’s a fact they reestablished in Copenhagen too, as they finished 3rd after falling to PRX and then FPX at the final hurdle.

Yay is their star on Chamber, and for a time was arguably the best player in the world. A big tournament from him could take OpTic all the way. There’s also Marved, the Controller main who only dropped out of Copenhagen’s top 10 players due to a disappointing final few maps. If Marved overcomes this stamina issue, OpTic has a one-two combo to rival anyone.

Of course, there is also their supposed ‘EMEA curse’ to contend with. Despite being the best team in their region, OpTic have never managed to beat an EMEA team on LAN. Is it a mental issue? A skill issue? Or just a matter of playstyle? We’d argue it’s the latter.

Whatever it is, it’s almost certain they’ll need to beat that curse if they’re to finish higher at VALORANT Champions 2022.

After coming through the lower bracket, FPX was the winner of the previous event VCT Copenhagen.

Captained by the storied Counter-Strike in-game leader ANGE1, FPX is a team made up of stars.

Ardiis is one of the best Operator players in the world. If he turns up, there are not many teams that can withstand the onslaught. Even if they can, there’s SUYGETSU and Shao to deal with. FPX’s two passive stars are two of the best clutch players in the game, there’s always a chance for an FPX round win if they’re alive.

No team has won more than one LAN event, FPX will be looking to become the first team to do so. If they’re anywhere near the level they were in Copenhagen, they’ll be favorites to do so too.

Fnatic only dropped into the Lower Bracket in Copenhagen at the second to last hurdle, where FPX saw them off in an exciting BO3. They’ll be looking to go further this time.

They come into VALORANT Champions 2022 as the second-best team in EMEA and one of the best teams in the world, undoubtedly one of the favorites to take home the crown on September 19th.

Led by fan favorite Boaster, Fnatic is another team with a strong one-two combo in Alfajer and Derke. Derke’s proficiency with the Operator will be key to any chances Fnatic has of winning the event.

Top four in Copenhagen and defeated finalists in VALORANT’s first LAN event, Fnatic will be keen to taste glory this time around.

Other teams to watch