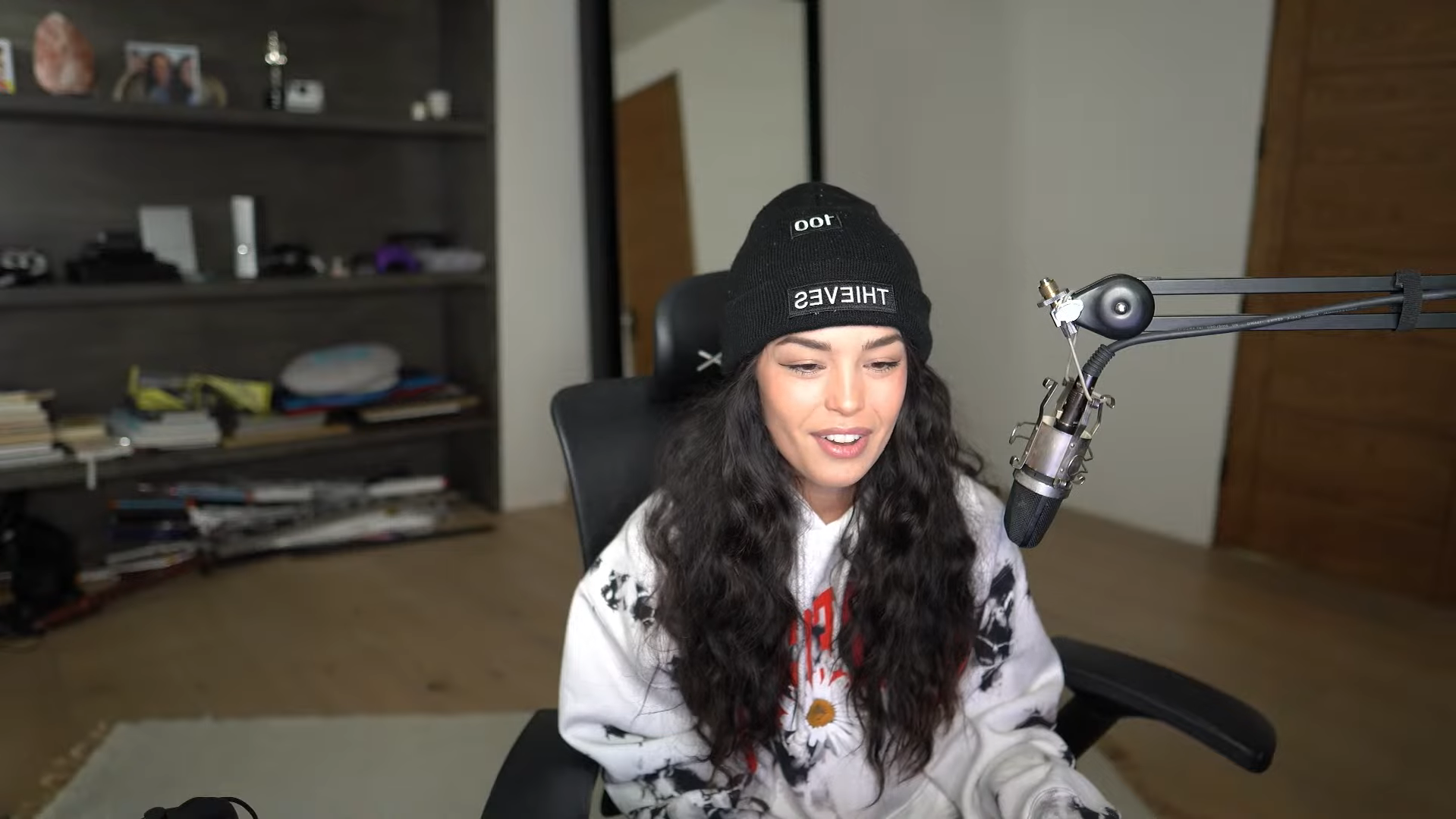 Valkyrae publicly apologizes for saying “no cap on a stack”

YouTube streamer, Rachell “Valkyrae” Hofstetter, has made an on-stream apology to her fans after one of her moderators sent a “lovely document” on the use of an AAVE – or African American Vernacular English – phrase.

What kind of Raecist remarks did Valkyrea utter? “No cap on a stack, for real for real.” Apparently, it’s not okay for white people to say such a phrase.

According to the document that Valkyrae’s scholarly mod put together, it’s a misconception that this is a Gen-Z phrase, and should only be uttered by those with sufficient levels of melanin.

No cap on a stack

Most people in the wider streamer community seem to be taking issue with Valkyrea’s apology, laughing it up in the comments and remarking on how ridiculous the situation is.

For Valkyrae’s part, she seems to be doing what she thinks is right – trying not to offend anyone by using such language. At the same time, it’s a slippery slope to allow your community to police a streamer’s speech to such a degree.

Fellow YouTube streamer, Destiny, went so far as to say that Valkyrae is “making the world a worse place for everybody by doing something this f**king stupid,” – referring to her apology.

If “no cap on a stack” is out, there are sure to be more to follow. Such words and phrases are commonplace online, so we’ll be waiting to see the next episode of “what will offend the Valkyrae mods?”