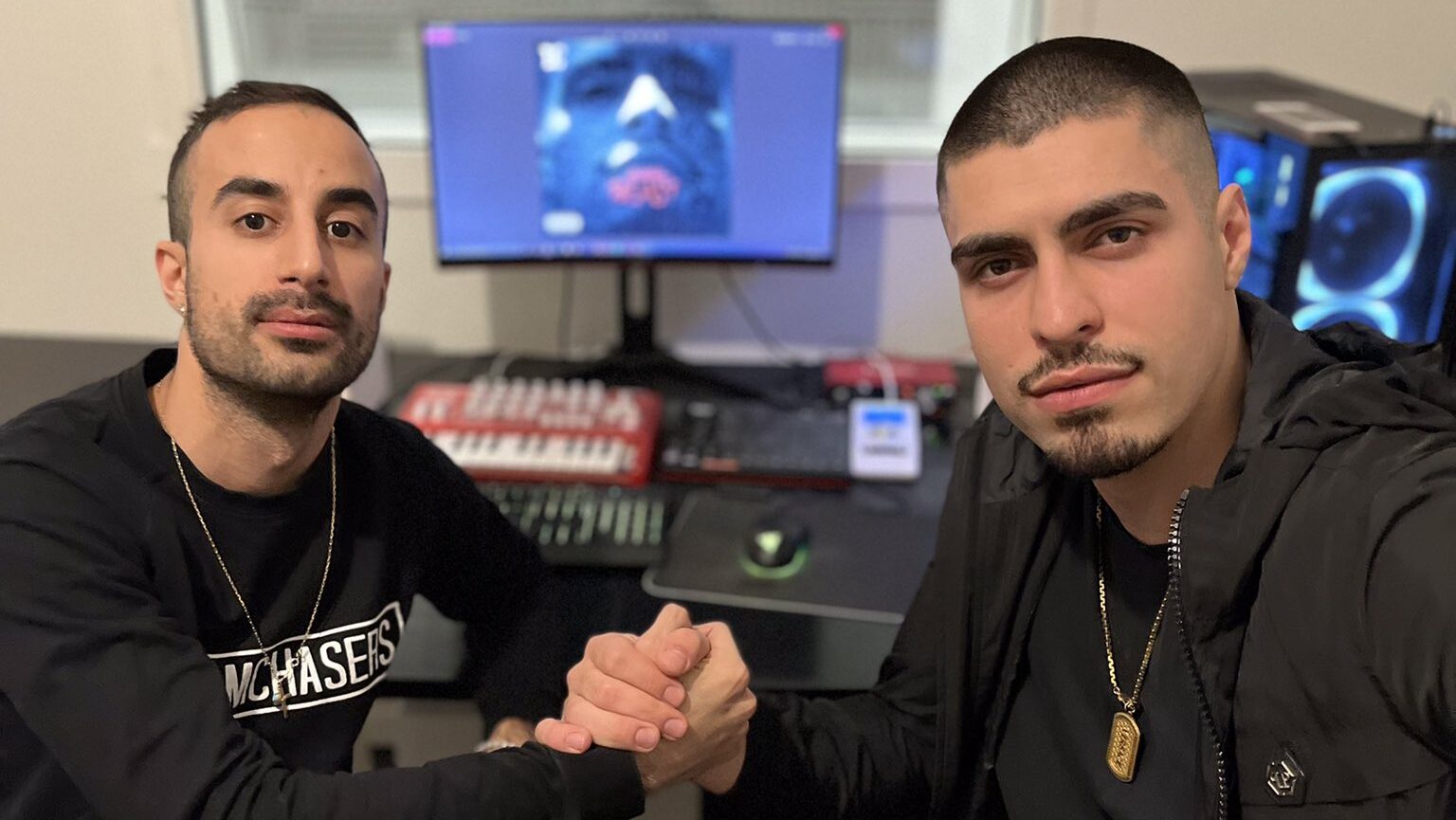 Former SK Gaming CSGO pro Joel “emilio” Mako has taken to Twitter to ask Valve to lift his VAC ban. The Swedish former CS 1.6 and CSGO pro player was VAC-banned in 2014, while playing a match at the Fragbite Masters Season 3.

emilio became the only CSGO pro to date that received a VAC ban during a game. The player was banned in the match between Team Property and Hellraisers while his team was leading 7-4.

While the casters tried to play down the event, stating that the VAC system was far from flawless and this ban might be a bug, it later turned out that he received a legitimate ban. Property was disqualified from the event.

Eight years later, emilio has now taken to Twitter to ask for a second chance. He states that he’ll never forgive himself for the mistake he made but that a redemption arc should be possible.

Can emilio be unbanned from his CSGO VAC ban?

emilio is far from the only CSGO pro to receive a VAC ban early on in the game. Fluxo rifler Vinicius “v$m” Moreira and Team Liquid VALORANT player Elias “Jamppi” Olkkonen were both banned at a young age and are now viable to play in CSGO Majors.

Valve uses a five-year expiration on its VAC bans. Both v$m and Jamppi have seen their bans expire and were welcomed back to play at CSGO Majors, although the latter had already transitioned to a different title.

But with emilio, the situation isn’t as clear cut. A clause for players to receive a lift of their bans is that they should not have played on Valve-sanctioned events before being flagged.

emilio played in the qualifiers for the 2014 EMS Katowice CSGO Major before receiving his VAC ban.