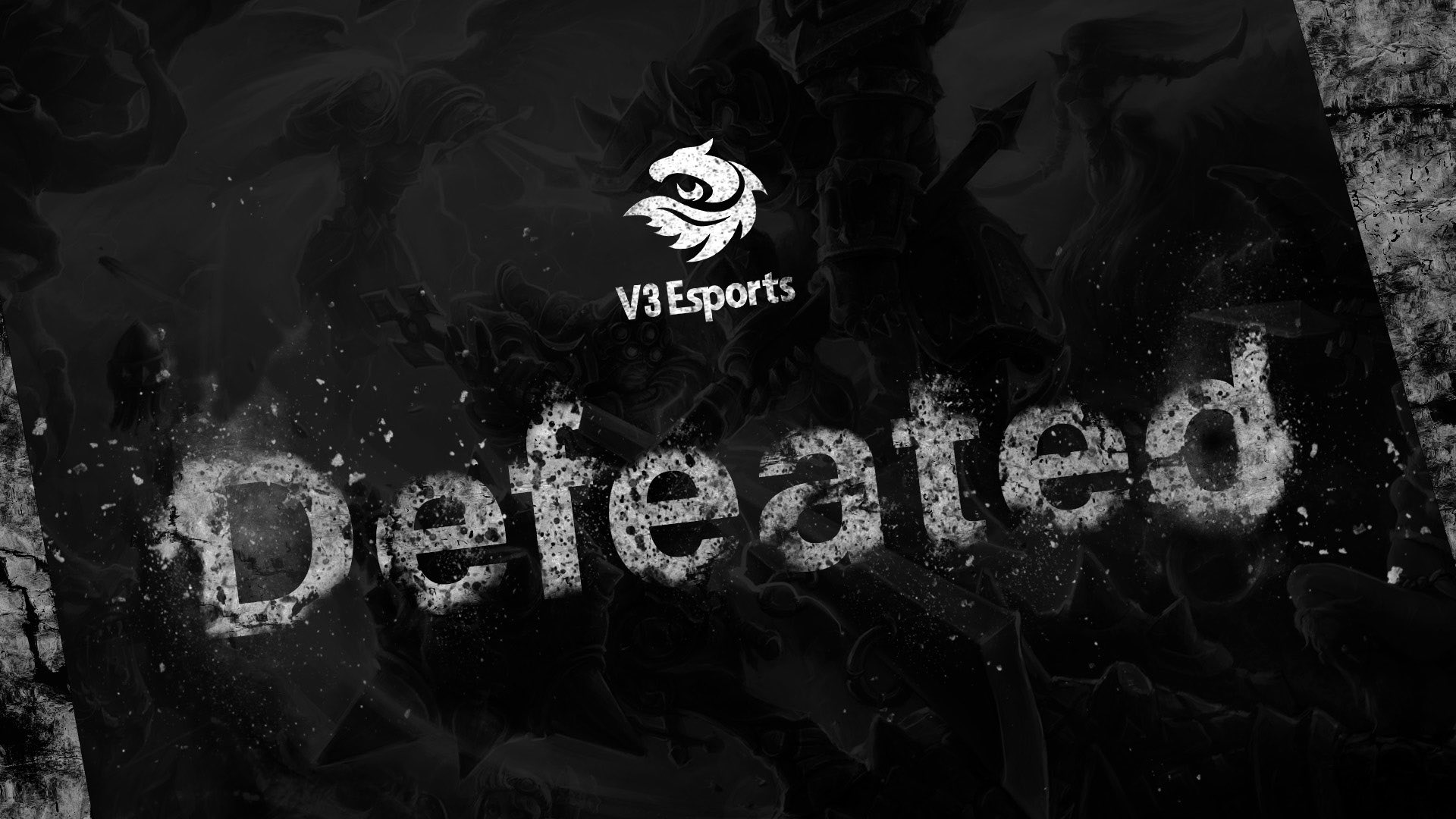 Japanese team V3 Esports has achieved an unenviable feat: they have lost 35 straight games in all competitions, as they lost to fellow LJL team AXIZ on Sunday, July 24.

V3 has enshrined itself in League of Legends esports history in the worst way possible despite the organization and the players trying their hardest to prevent it. Instead, they have beaten the record for the longest losing streak in LoL esports history, which former LCL team VaeVictis Esports previously held.

V3 Esports have lost 35 games in a row since the 2021 LJL summer playoffs. If we only count the 2022 season’s games, the record shrinks to 32, which is more than VaeVictis’s 28 losses in the LCL.

However, VaeVictis have lost more games in a single year: when including the 2019 LCL Summer Open Cup, they have lost 34 games. Yet, V3 are two games off this mark for 2022.

After reaching the 2020 World Championship, V3 Esports failed to reach it again in 2021 as they lost in the summer playoffs to AXIZ. From there, the organization lost its entire roster and had to rebuild.

The organization banked on the future as they promoted four V3 Academy players and signed dresscode in free agency, but they were unable to find a victory in 2022.

Who previously held the record?

Former LCL team VaeVictis Esports fielded a non-competitive team in 2019 after dropping its entire roster in the offseason. Predictably, they held a 34-losing streak record.

At the time, VaeVictis attempted to sell its LCL spot but failed to do so, and they signed five low-to-mid Diamond-ranked female players afterward, when teams would usually field players at Diamond I levels and above—and Diamond I is very generous outside of Academy/ERL.

What is the difference between V3’s losing streak and VaeVictis’s?

Unlike Vaevictis, V3 is not mediocre. Despite a rough spring split, the team showed signs of life as the split progressed, shedding its Academy jitters along the way. During the summer split, their signs of life became signs of brilliance.

But as losses stacked up, their form dipped dramatically. They are a far cry from their form during close losses—notably shown in a 50-minute game against AXIZ on Day 1. At this rate, they will be the sole holders of the “longest losing streak in LoL esports history” record for a single season.

This time, there is no caveat to add to this record: an organization is doing its best to compete, but the losses keep raining from above.

Here is how they got there: