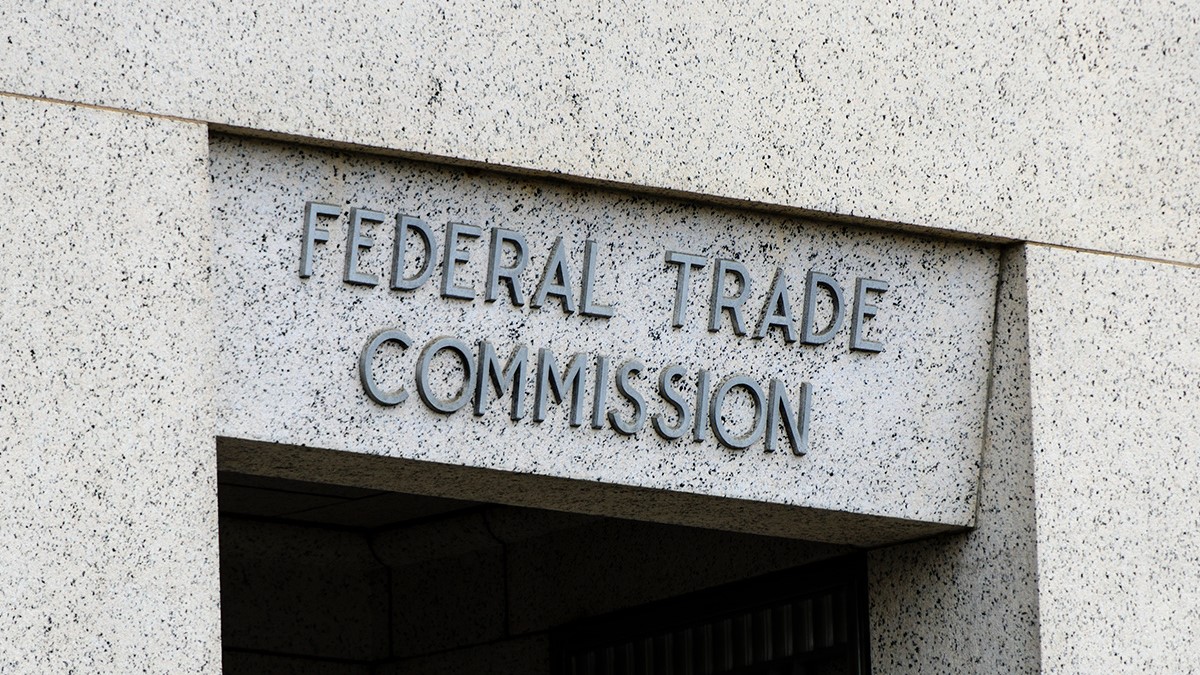 It seems like Microsoft are going to face another hurdle as they aim to complete the acquisition of Activision, with the USA now looking to get involved through the Federal Trade Commission (FTC). It has been reported that the FTC will file an anti-trust lawsuit against Microsoft over the proposed deal.

It has not been filed yet, but checks and inspections have already been taken up by the FTC. FTC aren’t the only one that will be a significant hurdle for Microsoft. The UK’s competition Competitions and Markey Authority (CMA) have also issued a statement concerning this deal.

The primary concern is that by acquiring Activision, Microsoft will also be acquiring the Call of Duty games, which is one of the most popular franchises in video games currently. There’s a feeling that Microsoft will make the Call Of Duty games exclusive to Xbox consoles.

Sony, Microsoft’s main rival in the console market, has already accused Microsoft of anti-competitive practices if this deal were to go through. More recently, a report from the New York Times stated that Microsoft had proposed a deal to Sony that would see Sony release Call of Duty games for the next 10 years on PlayStation devices.

Sony hasn’t offered a comment on the report since, but that seems like a reasonable offer from Microsoft. The proposed acquisition has been met with a lot of backlash among gamers, but Microsoft’s defence has been that PlayStation has by far got more of a market share in the console market, which is why they’ll continue to be viable regardless of the Activision deal going through.

Microsoft has stated that this acquisition will help with the Xbox Game Pass, and help them gain some ground in the mobile gaming market. This will be Microsoft’s biggest deal yet if it goes through, with most reports valuing it at $69 billion.

There’s a lot at stake here, but it looks like this deal is going to roll on for quite some time before a proper resolution is found.