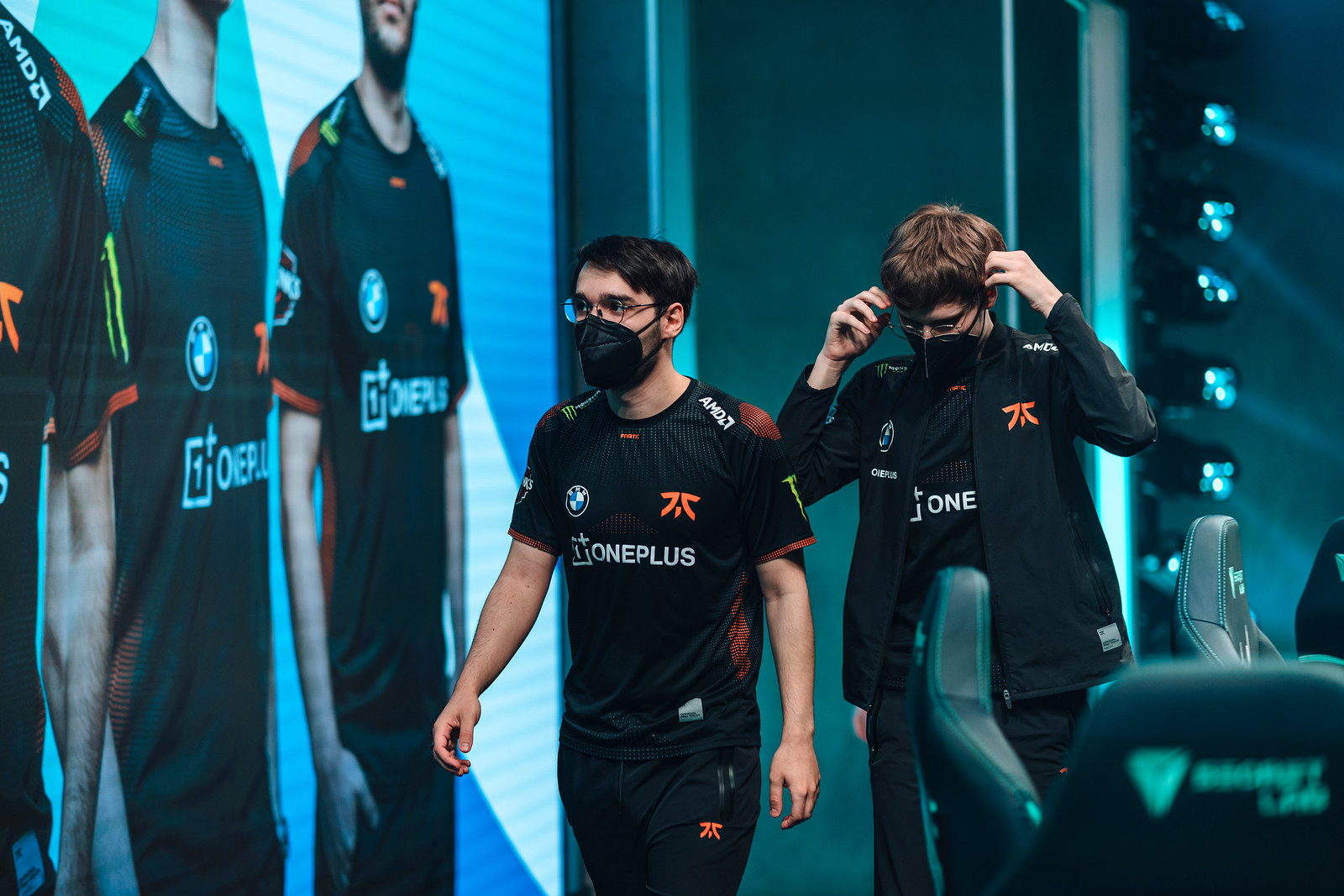 Upset to start fnatic’s first game at Worlds with Rhuckz

fnatic announced over on Twitter that both Upset and Hylissang have both tested negative for COVID-19 and have flown into Mexico for Worlds.

However, Hyli has only just flown in and is short on practice, and as such will see Rhuckz deputise in his position.

Upset will make his first appearance at Worlds in less than ideal circumstances, but will at least finally make his bow.

This is certainly not the first time fnatic have come into Worlds in turmoil – at this point it’s a given.

They were nonsense, for the most part, but fun to think about regardless.

This barely makes the top five of worst circumstances for fnatic to start Worlds in, because they will at least have their full roster come day two.

The biggest concern is that Evil Geniuses are one of the most important games of fnatic’s Play-In stage, and they will be without their mercurial support player.

EG are undoubtedly one of the best teams in the group and as the fellow Western representative, bragging rights are on offer.

That said, should they win without Hylissang, it might make the EU bragging all the more painful for American fans.