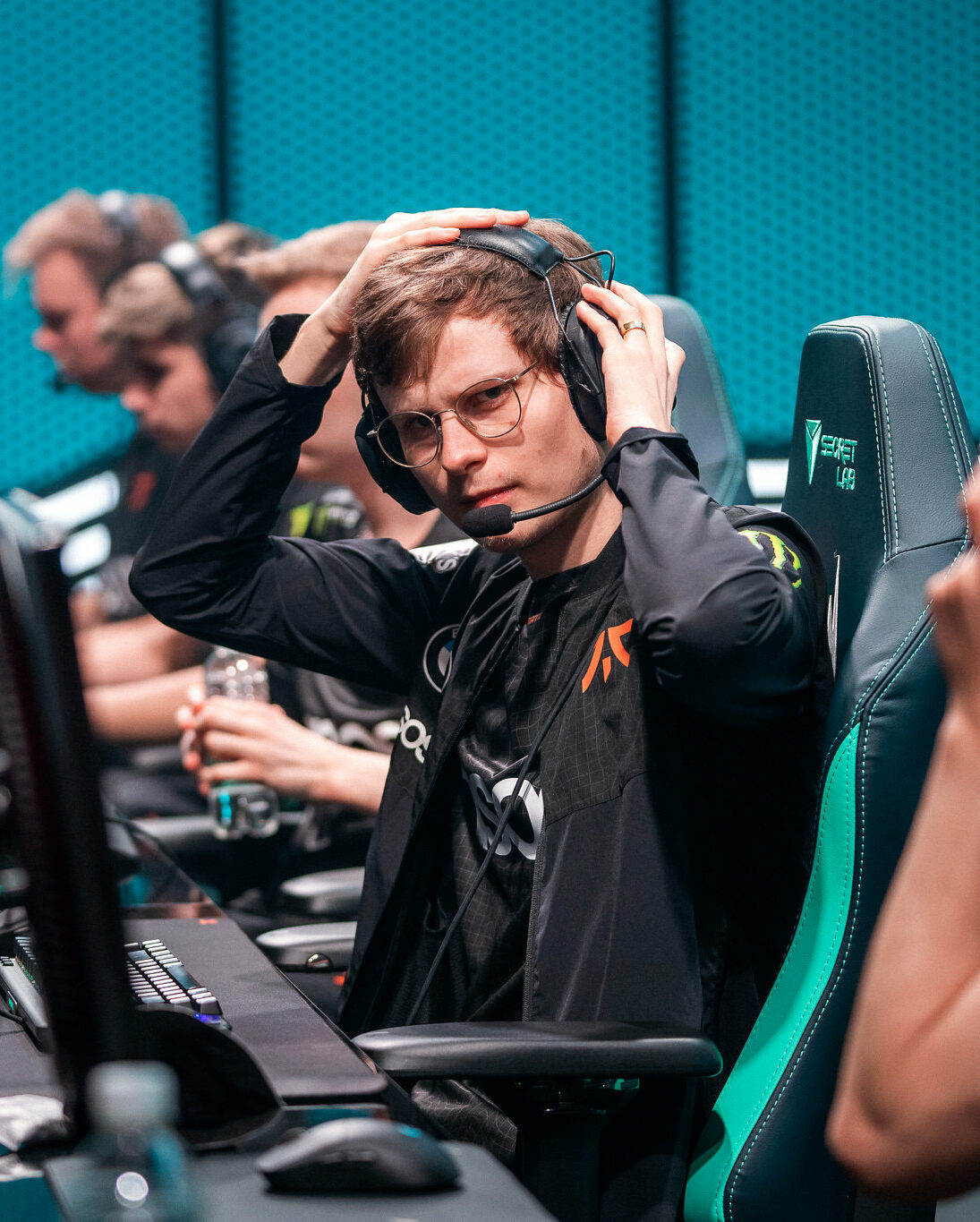 From mikyx randomly checking Rift Herald to insane amounts of action across the map, there was plenty to track in Fnatic’s victory over Excel Esports. But the true highlight was Drakos and Caedrel’s commentary on the game as it went into near-fiesta levels.

Yes, Fnatic have secured a Top 2 finish at worst, but what in tarnation was this game? The following is not your regular competitive LoL experience in the early game (outside LPL games):

Other than the extremely haphazard fights, Fnatic were clean in their execution: Hylissang’s Renata-engineered takeover of the bot lane generated an unrecoverable lead, and his subsequent roams scored enough kills to consolidate his team’s strength in teamfights. From there, macro became easy.

As for Excel, they made the game interesting as Nukeduck and Finn took turns at isolating Fnatic’s splitpushers, but things were still falling apart elsewhere.

Ultimately, it became apparent that this long, confusing, and randomtastic game that featured somewhat decent macro decisions was a setup for Upset’s 1000th kill in the LEC, which he secured on Zeri.

Congratulations, Upset! May the 1000th kill serve Fnatic well as Rogue play G2 Esports with first place on the line for Rogue.

As for the other teams impacted by this game: