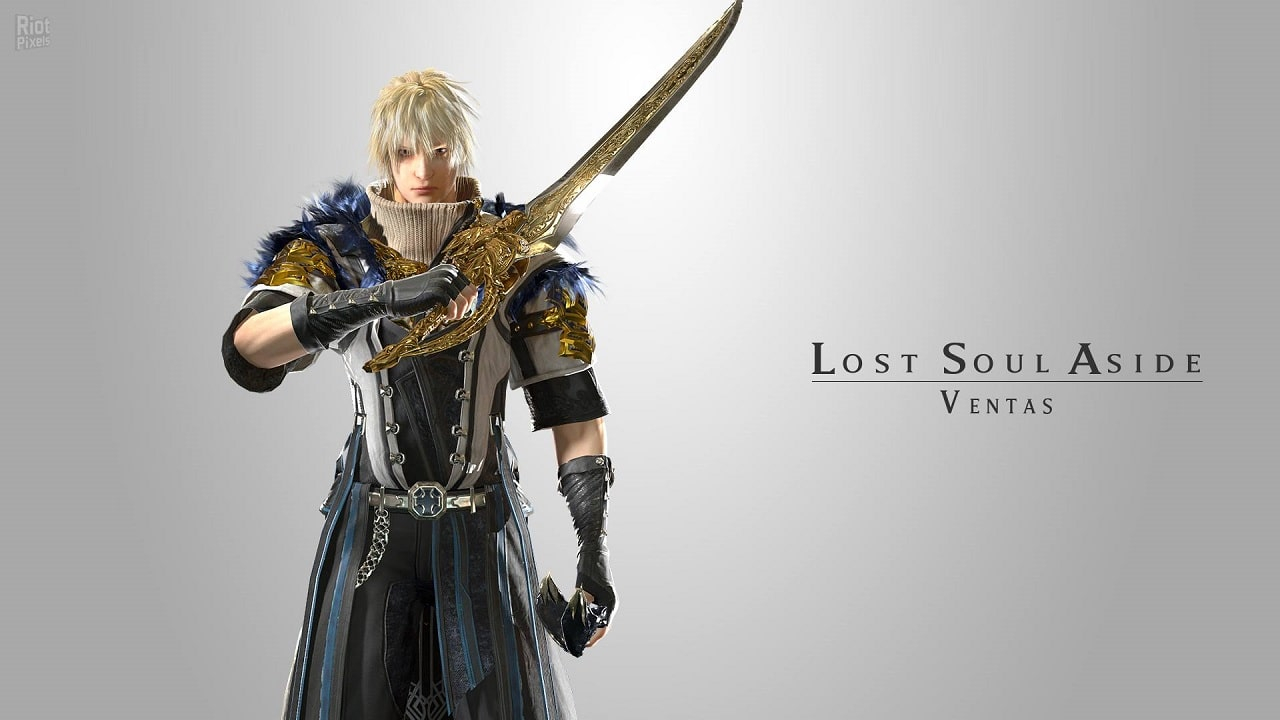 Gaming is pretty dead right now – and has been for a while. The top games have either been out for a while or are yet to be released.

It feels like we’ve been in a relatively stale gaming state for a while. We haven’t had a massive, long-lasting hit in years – but we’re due for one.

In this climate, it’s no surprise that clips from a year-old showcase of an in-development game went viral on Twitter. User v2TokyoGhost tweeted a clip of an upcoming project, Lost Soul Aside.

The game looks as polished as we can expect – and the gameplay looks like something we can really sink our teeth into.

The cinematic fight scene showcased in the Twitter clip is top-notch. We can only hope that the whole game looks like this.

Lost Soul Aside was set to release in 2020, but was delayed indefinitely. In 2021, the developers released a 17-minute gameplay trailer on the PS5.

We’re into 2022, now, and are supposedly expecting the game to come out this year.

In a market where so many games release in an unfinished state, delays are welcome if it means bringing a better product to market. Take as long as you need, boys. I’ll be waiting.

PS Plus Games for October 2022
Gaming