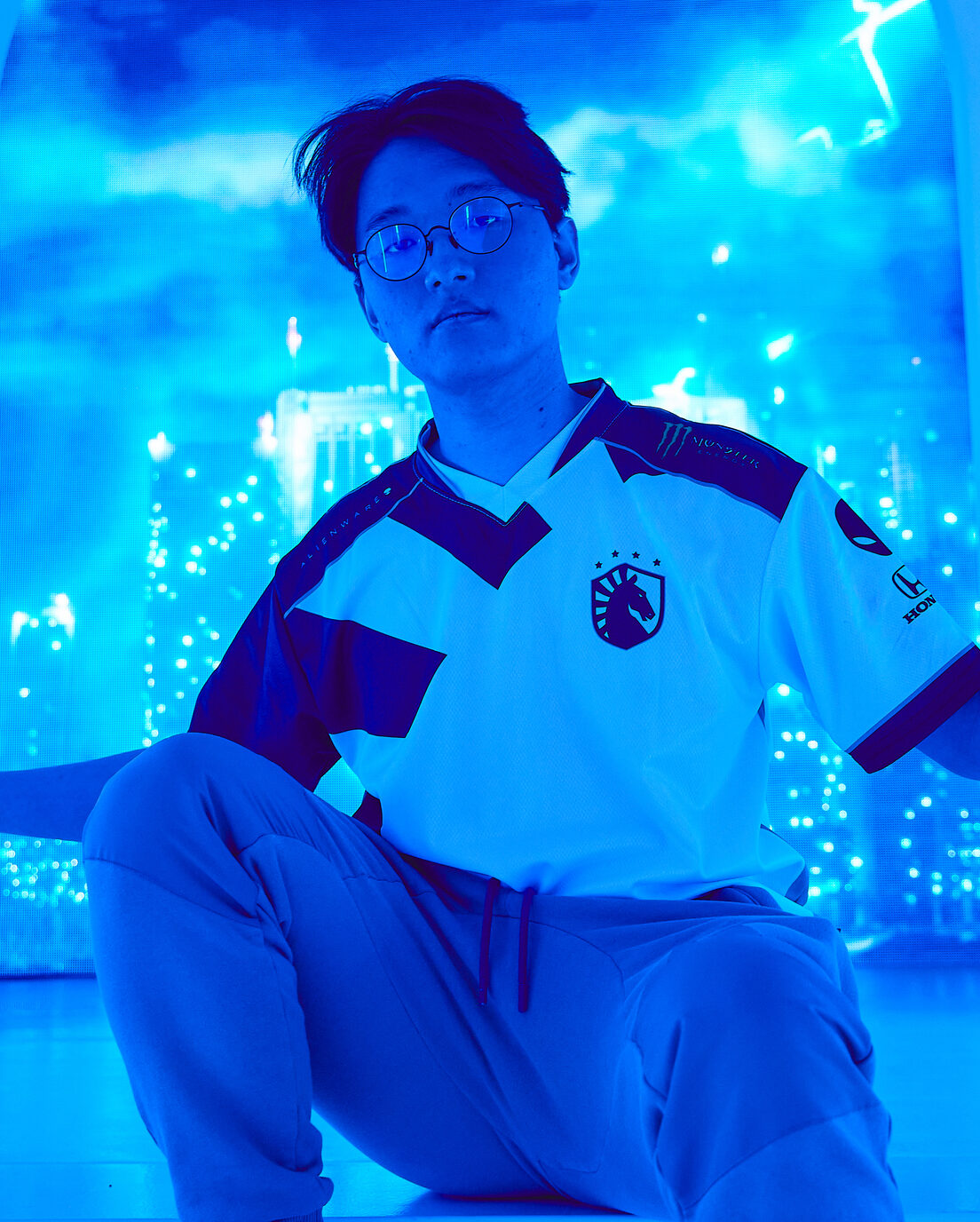 North America’s strongest team on paper is about to get even crazier: Jo "CoreJJ" Yong-in has finally acquired his Green Card. Team Liquid’s general manager, Kang “dodo8” Jun-hyeok, could not contain his excitement.

Riot Games officialized the news with a “Resident” tag near CoreJJ’s name on the Global Contract Database, as the player’s permanent resident status also grants him LCS residency.

CoreJJ’s Green Card application was in the works for some time: the player applied for it during the offseason ahead of the spring split as French import AD carry Steven “Hans Sama” Liv was paid by $teve—we mean signed by Team Liquid co-owner Steve “LiQuiD112” Arhancet—to join the lineup for 2022.

We weren't kidding about the Paid by $teve stuff. Source: Team Liquid

As Team Liquid also signed European top lane free agent Gabriël “Bwipo” Rau, the team was capped to two import players despite having three of them (CoreJJ formerly being the third).

With CoreJJ’s status change, North America has the strongest bot lane in the west and one of the strongest in the world. Between CoreJJ’s shotcalling and playmaking abilities and Hans Sama’s mechanics, the amount of bot lanes able to compete against them worldwide can be counted on one hand at most. And that is saying nothing of Team Liquid finally assembling Exodia, the Forbidden One in the LCS.

As a result, stellar support Bill “Eyla” Nguyen will return to the main team’s bench and to the Academy team’s starting position after showing great promise as CoreJJ’s substitute.