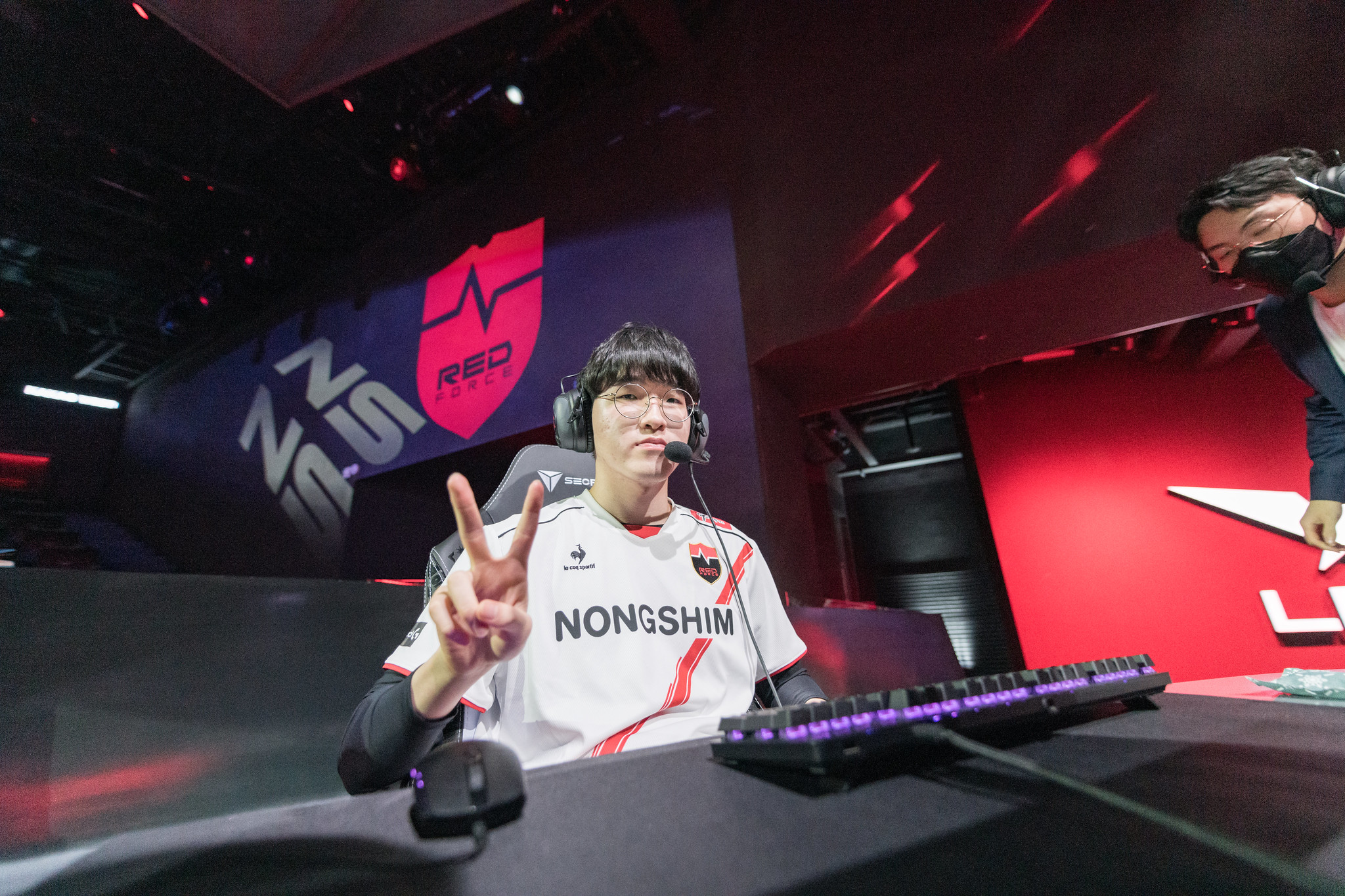 Although League of Legends is nearing 11 years of age, players worldwide remain innovative. In 2021, the task is easier as items have changed, and as game knowledge is increasing to greater heights.

What about tomorrow's norms—today's innovations? Pros and high-level players have chimed in with a few original takes. 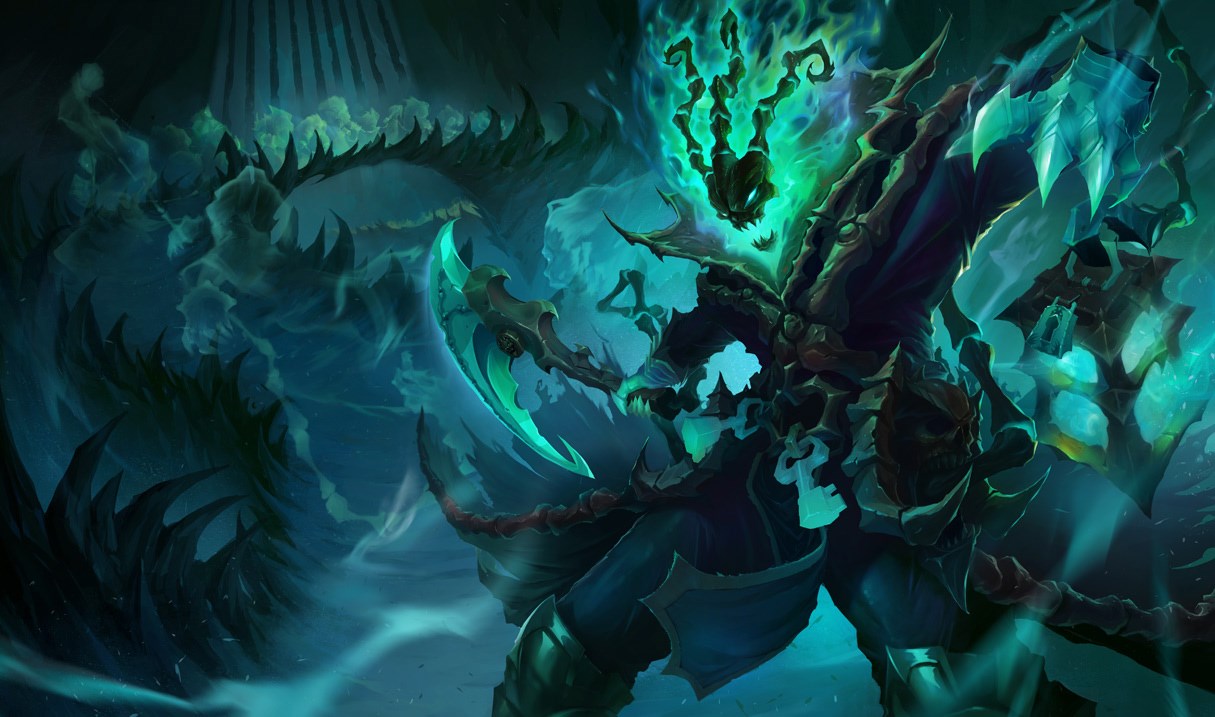 Thresh has become a bit of a predator as of late. Source: Riot Games

Thresh is one of the strongest supports in League of Legends. The frontline champion's pick/ban presence across the world is at an all-time high. However, rune choices provide him survivability in the laning phase and beyond. Indeed, Guardian and Aftershock are common keystones, as they allow him to peel in team fights longer. Remarkably, Nongshim RedForce’s Kellin broke tradition in solo queue with his Predator Thresh. Seeing the champion's roaming potential, he tailored a rune page to it.

Later, one of his solo queue opponents, T1’s Keria, took the build to the LCK stage. With a MVP performance, he destroyed DWG KIA in a must-win series for T1. 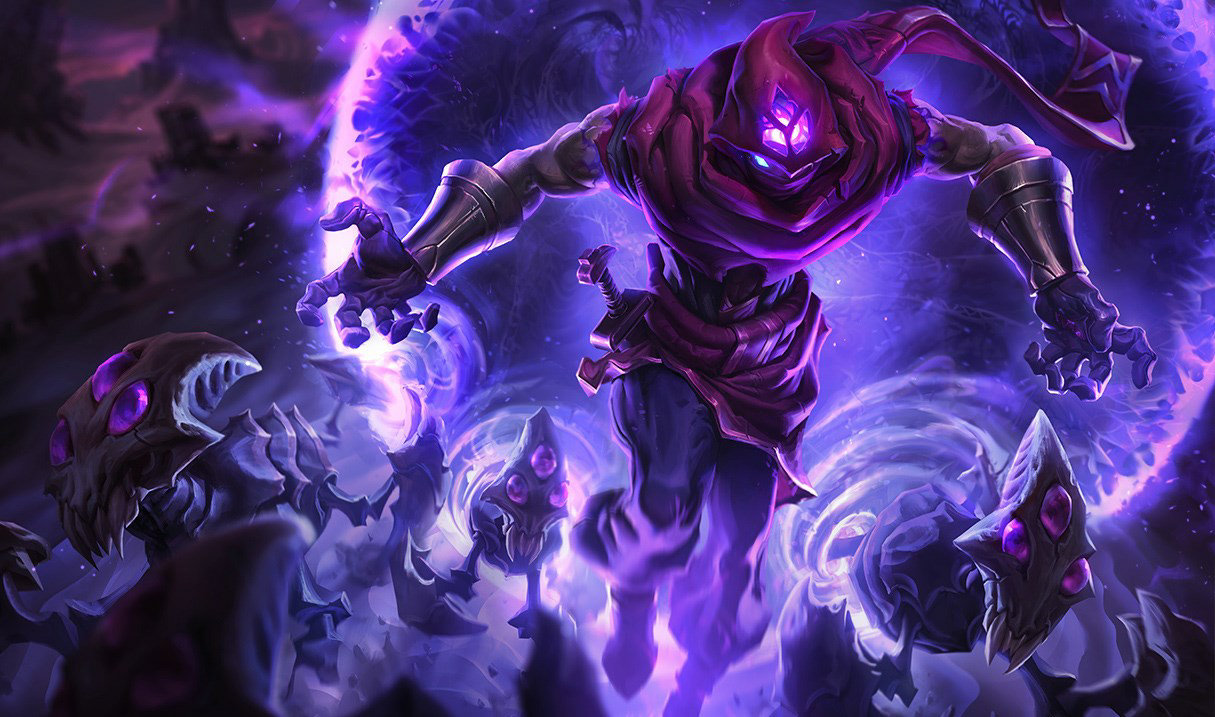 Malzahar was oppressive enough on his own, but the following will make him more oppressive. Source: Riot Games

Renowned coach and analyst Nick “ls” De Cesare is no stranger to unleashing trends into competitive LoL. Remember MoonStaff before its nerfs? The combination of Moonstone Renewer and Staff of Everflowing Waters was very potent.

This time, he has struck gold. Literally.

Future’s Market is an overlooked rune, allowing a player to get into debt to buy an item. However, ls devised a tech around it to win games very early. When used properly, some mid lane champions can force their opponents into losing by attrition.

Malzahar is one of its greatest benefactors. With great minion farming, a player can quickly farm 1150 gold and recall. Once there, they can purchase Lost Chapter and Teleport into lane, before their opponent recalls. As such, the opponent is helpless against the item lead and the improved mana regeneration. Whether they stay in lane or recall, they have conceded a lead which expert players can leverage beyond their lanes.

The tech is of great use to high-ranking players worldwide. In the LPL, Suning’s Angel scored a landslide victory using the tech on Malzahar, after watching Nemesis' solo queue prowess in solo queue. 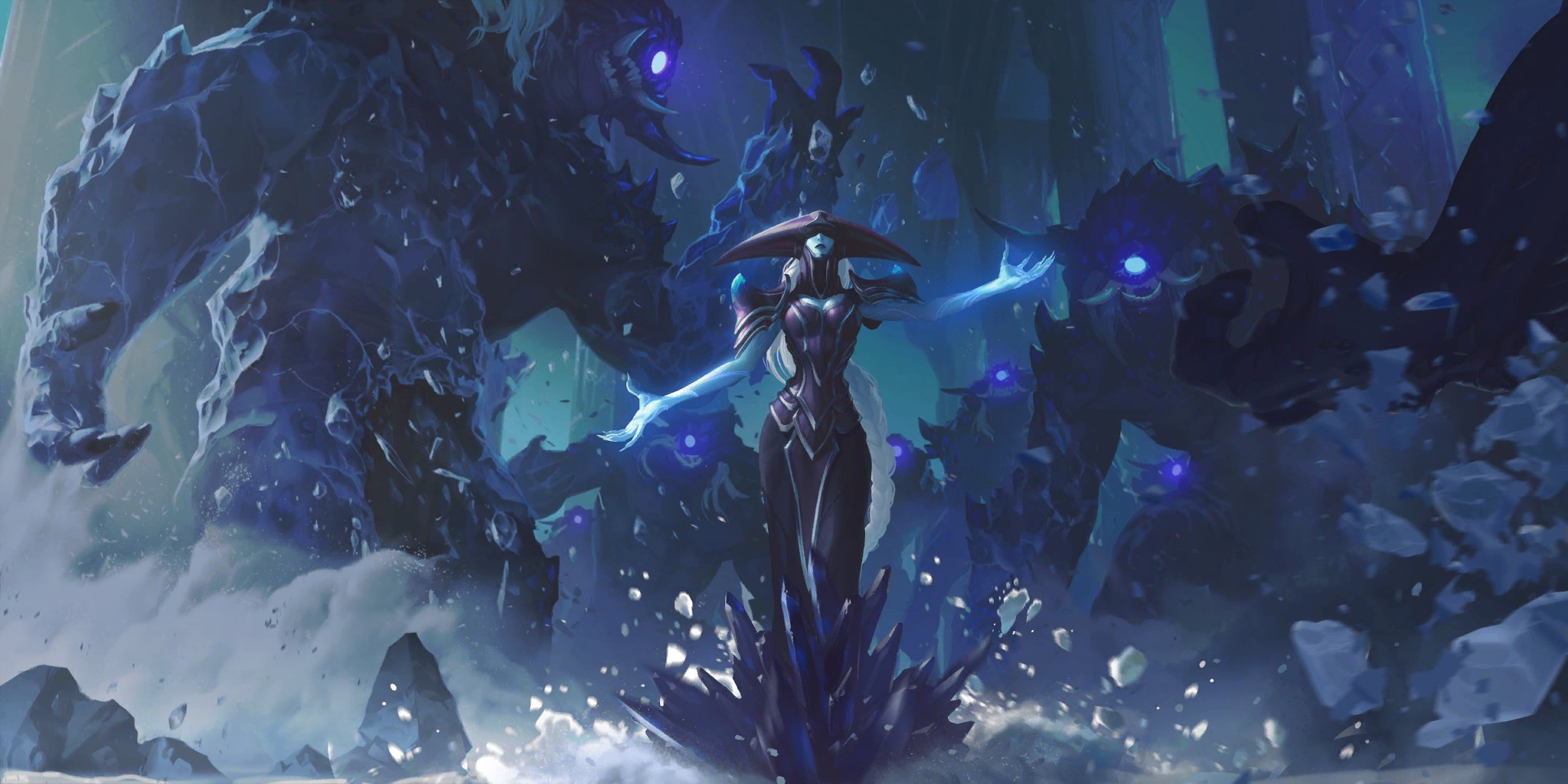 As magic-damage assassins become mainstream, an old trend has re-emerged in the LPL and the LCK: Lissandra mid.

For the same reason, Lissandra was a trendy pick in 2018. However, her Passive was reworked in the 2019 offseason: she could no longer cast a free spell every 15 seconds. Her passive allowed her to lane easily, and its removal. However, with the itemization changes in the 2021 season, that is no longer the case. With an improved early game, she can oppress assassins again. 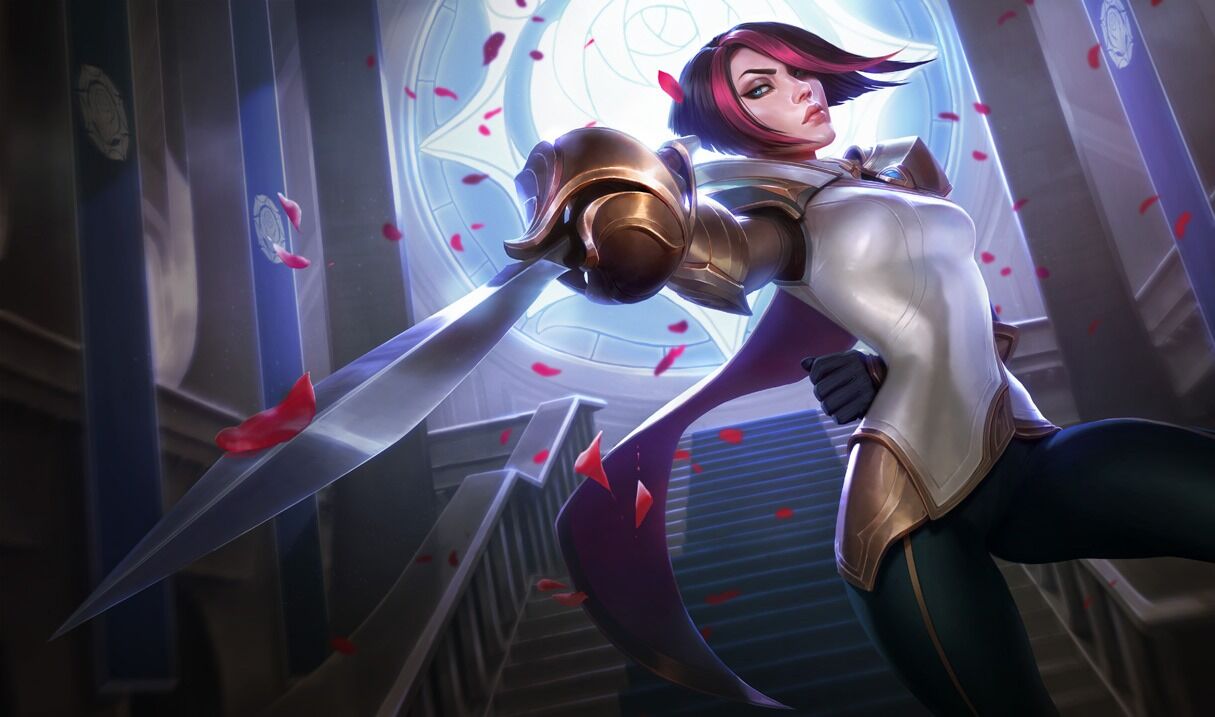 Get ready for this champion to take over picks and bans worldwide. Source: Riot Games

DWG KIA BeryL’s Support Sejuani: Although DK won because of their opponent's blunders, the pick was curious. Hello, Anathema's Chains.

Fiora vs. almost everything: By contrast to the rest of the world, China favors Fiora in splitpusher duels, and against bruisers. The pick will take over the world in 11.15, more on that in a future article.

The same would have applied to Wukong, but Patch 11.15’s nerfs may hurt his ability to wreak havoc a little. He remains a worthy option.