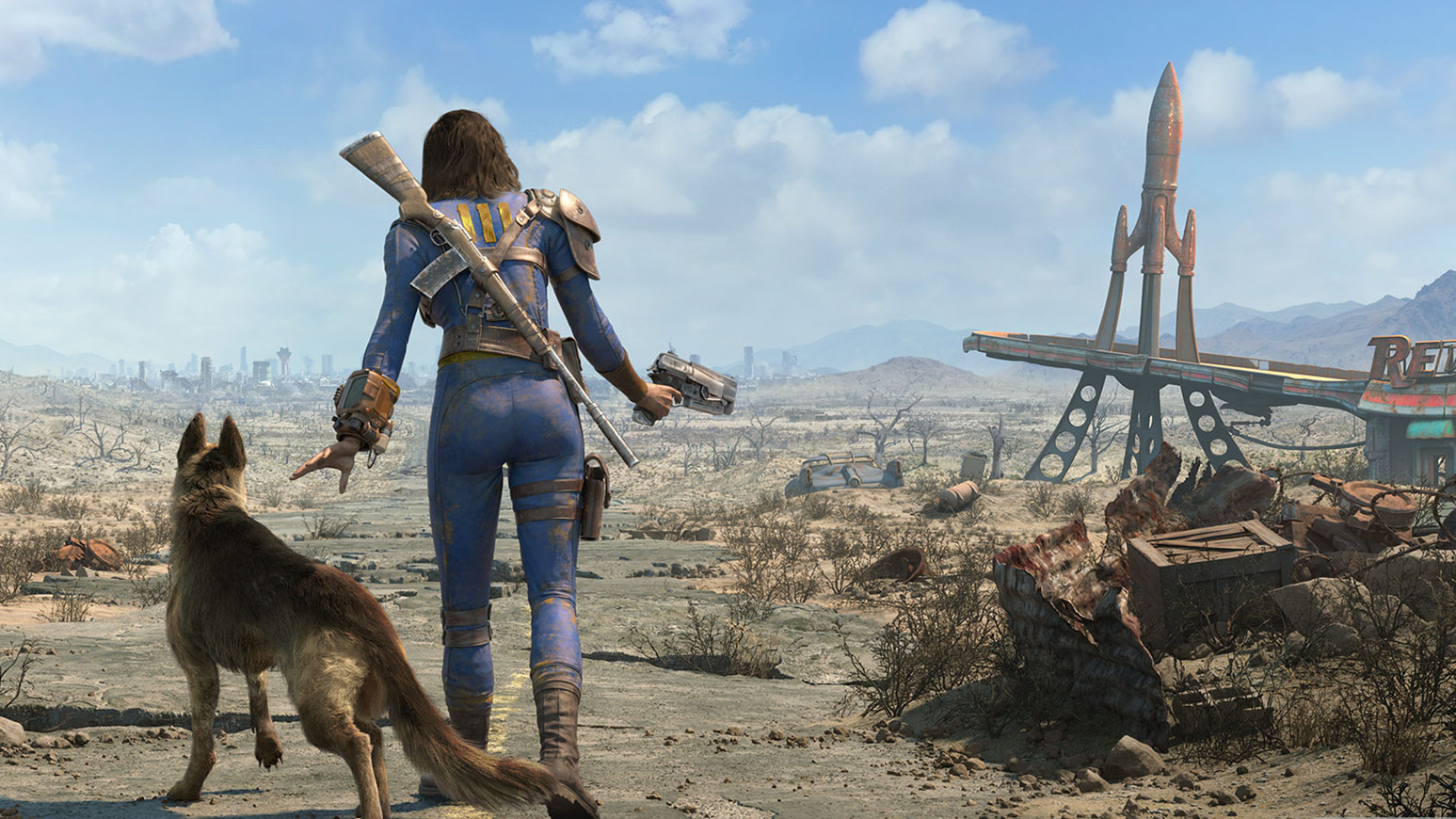 Hardly anyone asked for it (or didn’t even recall it existed), but here it is: Fallout 4 will get a free update for the next-gen. The post-apocalyptic settlers of vault 111 will get to travel around the Commonwealth again sometime in 2023.

The upgrade will arrive for PlayStation 5, Xbox Series S/X, and Windows PC. Developer Bethesda promises a performance mode with high frame rates and quality features for 4K resolution gameplay. Also, bug fixes and even bonus Creation Club content. Bug fixes? Seven years after release, it’s funny, but better to have than not.

This announcement comes alongside a 25th-anniversary celebration of Fallout, one of the significant banners for giant company Bethesda. And also, of course, one of the best RPG series ever made. At least among those based on post-apocalypse and 1950s aesthetics.

In conjunction with the upgrade announcement for the new generation, developers gave a mega-focus on Bethesda’s current Live Service game, Fallout 76. Oh boy. Bethesda has separated to deliver some goodies for the multiplayer title for those still roaming the lands of the series’ prequel.

In addition to the Halloween event in Fallout 76, players can visit the Atomic Shop daily between October 25 and November 8 to receive some free items.

These free goods range from useful consumables for their next stay in Appalachia to brand-new items. Players will also be able to unlock more rewards by completing unique challenges.

For Prime Gaming Rewards subscribers, players can redeem the 25th Anniversary Bundle for Fallout 76 between November 2 and February 2, 2023.

Wait, there’s a weapon called Lincoln’s Repeater? Apparently, and a skin for it is in the bundle. Xbox Game Pass customers will get the same kit between October 27 and December 27 this year.