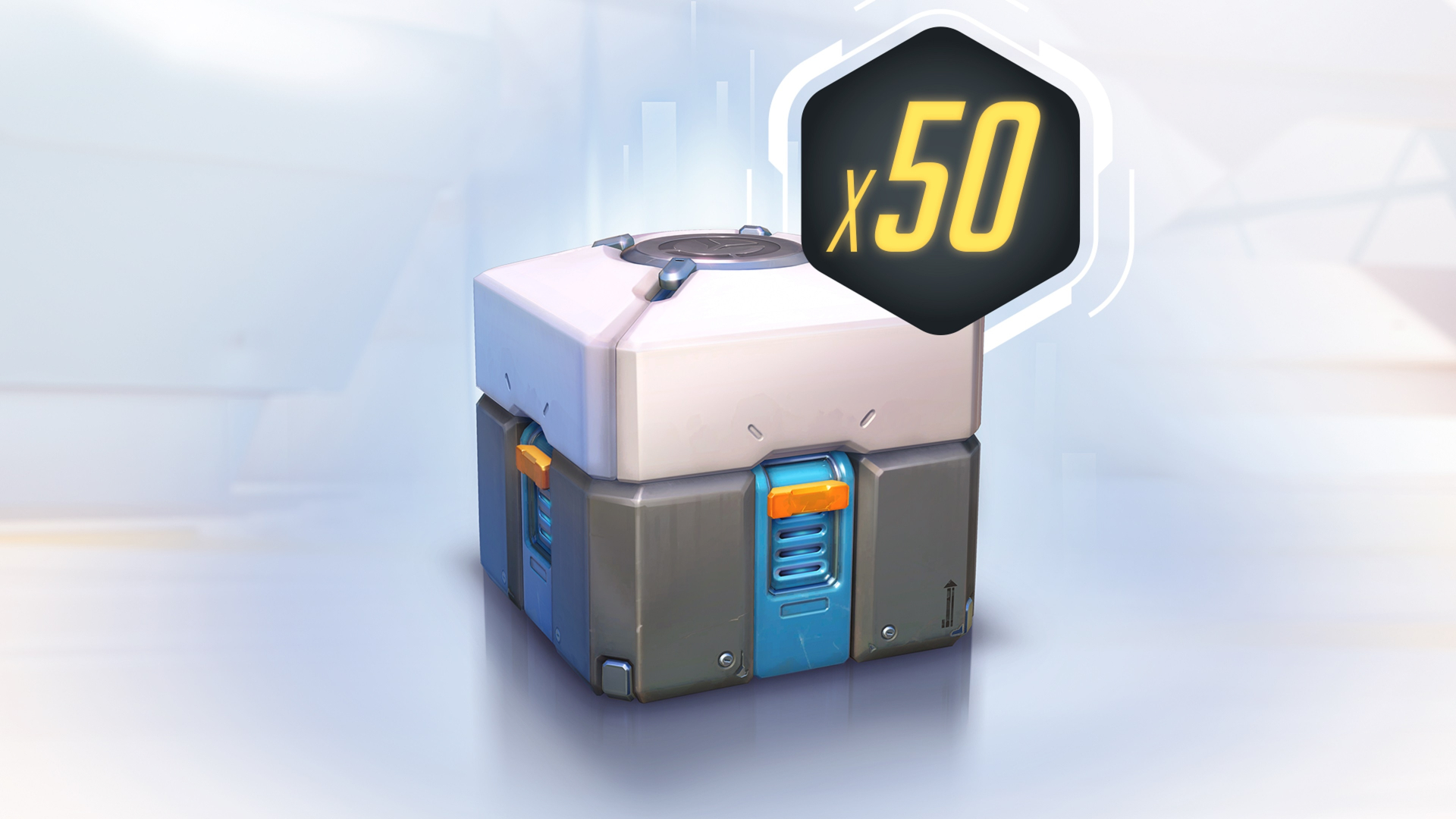 Loot boxes have been a thorn in the side of the gaming community since they gained popularity – with many critics drawing a direct comparison between them and gambling.

Research has already linked the behavior of buying a loot box to that of a gambler – purchasing randomized rewards without knowing what you’ll get.

Since the uproar began, some countries have taken action. Belgium famously banned loot boxes in their country, which has prevented some games from going to market, there.

Video game developers have begun to make adjustments, but not as quickly as some had hoped. It may take additional legislation to completely remove video game loot boxes.

A warning on loot boxes

Recently, the UK’s Department for Digital, Culture, Media, and Sport reviewed the loot box/gambling issue – specifically in regards to children.

Some within the gaming industry hoped that the government would take a hard stance on the issue. What we got was more of a warning than action.

The ruling focused on parental consent and put the onus on the gaming industry to implement such changes.

Culture Secretary Nadine Dorries made a statement on the topic, saying, “We want to stop children going on spending sprees online without parental consent, spurred on by in-game purchases like loot boxes.”

“Games companies and platforms need to do more to ensure that controls and age restrictions are applied so that players are protected from the risk of gambling harms. Children should be free to enjoy gaming safely, whilst giving parents and guardians the peace of mind they need.”

While legislation is still looming over the industry’s head, this is more of a warning than a tangible change.

Luckily, a lot of modern games – even free-to-play ones – are moving away from a loot box model in favor of the more player-friendly Battle Pass and cash shop.

Slowly but surely, loot boxes are phasing out of the gaming world. In 50 years, we'll look back on them like we look back on cigarettes.