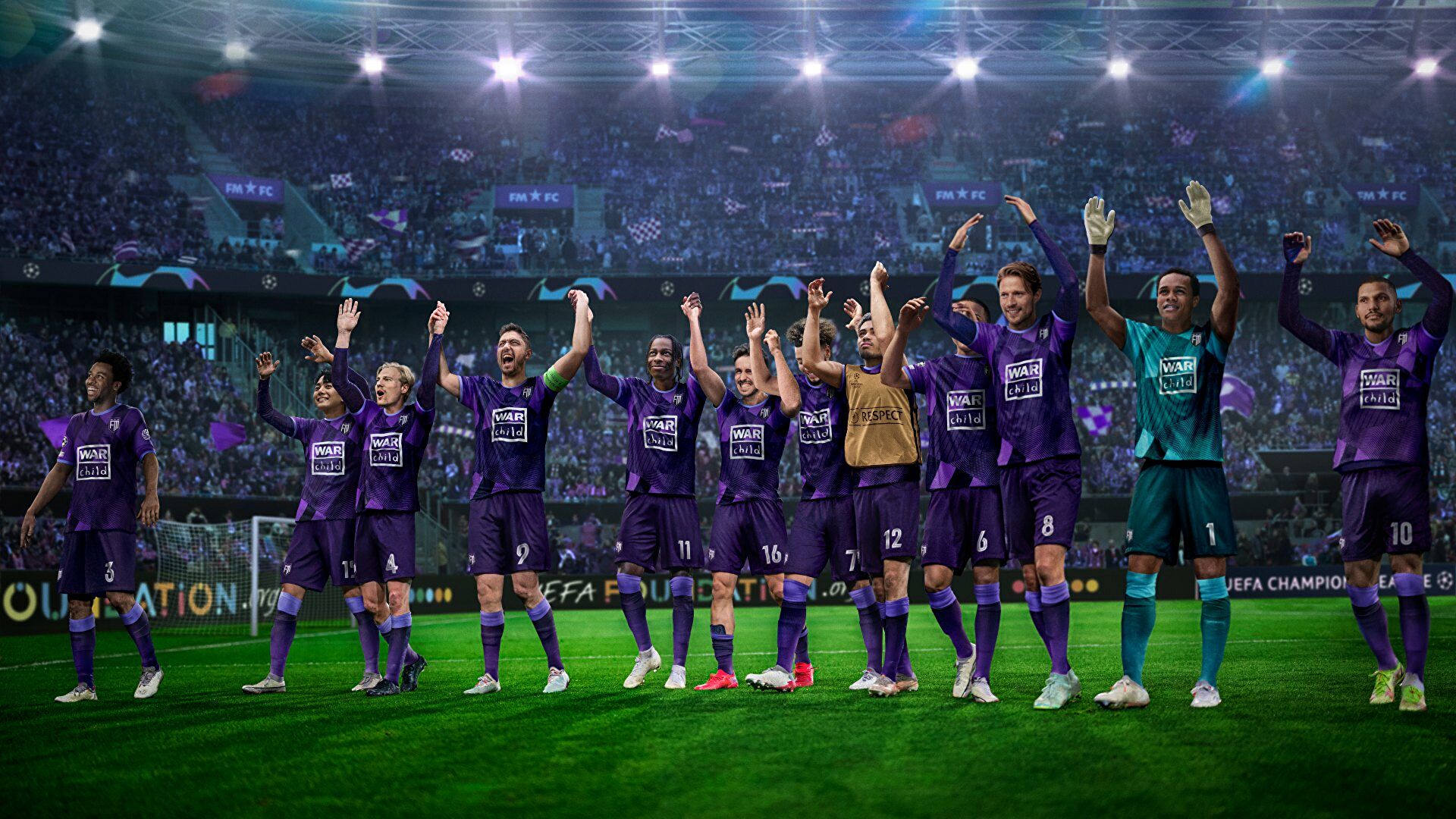 This is huge news as it means the Champions League, Europa League, Conference League, and UEFA Super Cup will now all be licensed within the game.

Licensing is huge when it comes to any and all sports games but in Football Manager it’s particularly important.

The game is all about immersion, having the licensing for elements of the footballing world means that the game’s immersion is richer and deeper. Most importantly, it also makes it harder to be broken.

Licensing has previously been an issue for the Football Manager franchise. Clubs like Juventus, Manchester United, and Bayern Munich have had issues with the game using their likeness.

As a result, the teams are named Zebre, Man UFC, and FC Bayern. It has even affected managers too. Italian legend Andrea Pirlo was named Ivan Piazza in-game for his short stint at The Old Lady.

Both of these are things that fans despise. It led many to download a ‘real name fix’. You can find the fix on sortitoutsi.net. That fix has also previously included elements such as the UEFA competitions, but that will be needed no longer.

The new Football Manager licensing deal also includes the rights to the Women’s Champions League. The competition will not be in FM23 but expect to see it in later installments.

Football Manager Director Miles Jacobsen promises “it’s not just a case of slapping a logo on a news item.”

Honestly, this news has us foaming at the mouth in excitement, just think of what it means for your games.

Every Football Manager player loves to build a story around their game, so allow us to paint one for you with this new licensing in mind.

You started a career with a low-tier English side, let’s say, Barnet. After years of duking it out in England’s tough football league pyramid, you finally made it to the Premier League.

Not just that, but you survived. Even consolidated. After becoming established, you managed to push on to European places, and eventually, the holy grail: the UEFA Champions League.

Your players step out in the freshly built stadium named after your legend status for their Champions League debut and finally, you see it. The stands are adorned with the Champions League logo, it’s on banners and adboards.

Then, you hear it too. The iconic Champions League anthem is playing. You smile to yourself, you’ve finally made it. You may not conquer it this season, but now you’re even more hungry to make it back and win eternal glory.

The Champions League is the ultimate dream for football players, as well as Football Manager players who embark on these rags to riches adventures. The new licensing for Football Manager 2023 will bring that to your doorstep.

Just look what it means for Ajax’s Calvin Bassey.

When will Football Manager 2023 release?

If this licensing update hasn’t got you excited for Football Manager 2023, then we don’t know what will.

Check out our article on Football Manager 2023’s release date for more information about the upcoming game.