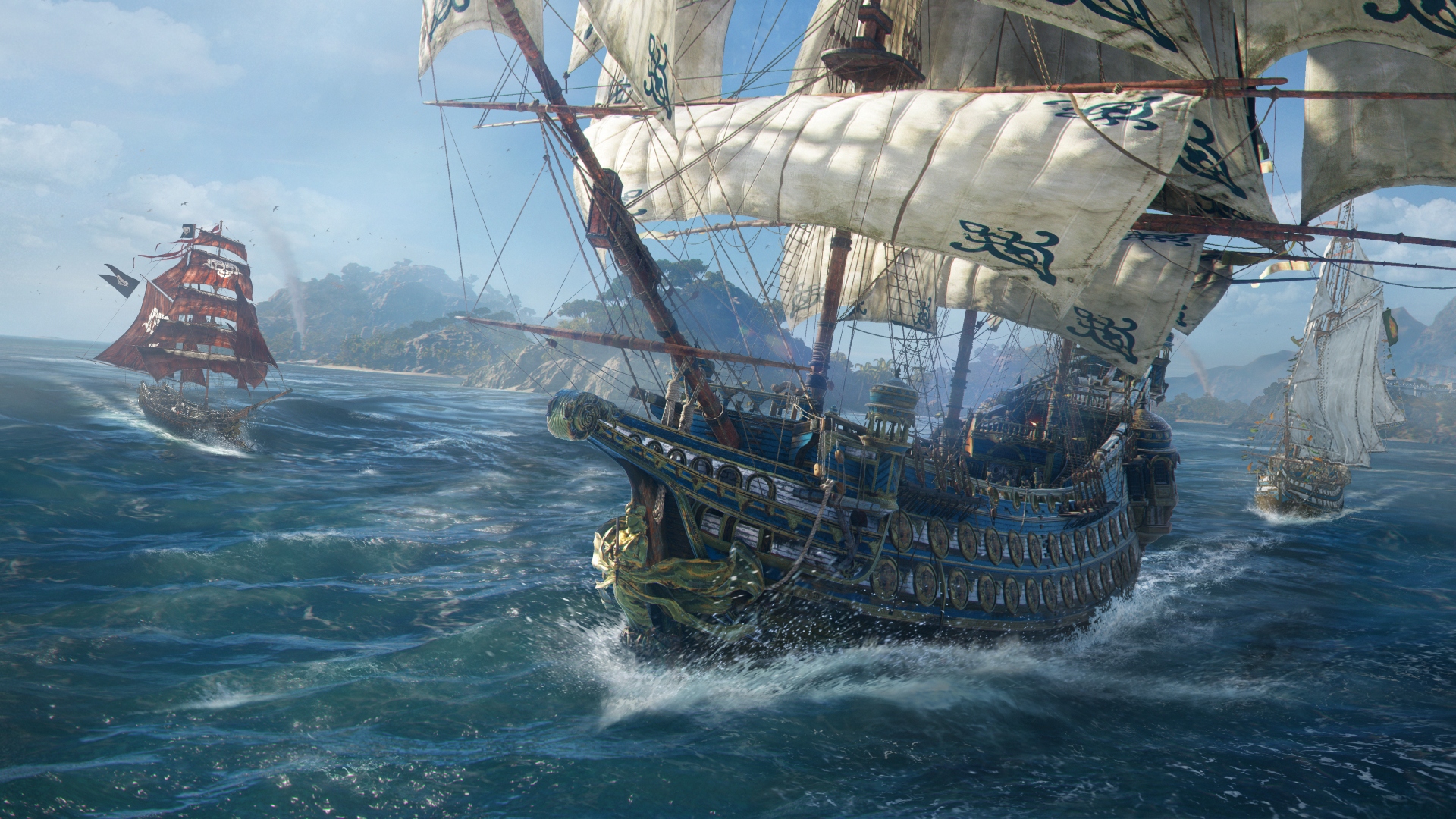 Ubisoft has announced that Skull and Bones’ release date is delayed. The news will likely surprise absolutely no one, given the action-adventure game’s historically troubled development. It will now set sail on March 9, 2023.

However, if you were looking forward to Skull and Bones, fear not. There is some good news to share. Alongside the delay, Ubisoft also revealed plans to host an Open Beta ahead of the full launch, giving players a chance to see if the game’s worth their money.

Currently, there is no date for Skull and Bones’ upcoming Open Beta, though more details are expected soon. So, if you want to hear about that first, follow the game’s official social media accounts, then you won’t miss any important announcements.

Despite Skull and Bones’ latest release date delay, the developers insist game development is complete. The reason for the release date getting pushed back is to allow for extra time to tweak and balance a few things based on recent feedback.

If you are unfamiliar with Skull and Bones, it is an action-adventure game where you live out a pirate’s life. You set sail across the Indian Ocean in the 17th century, battling against other vessels threatening to ruin your plundering.