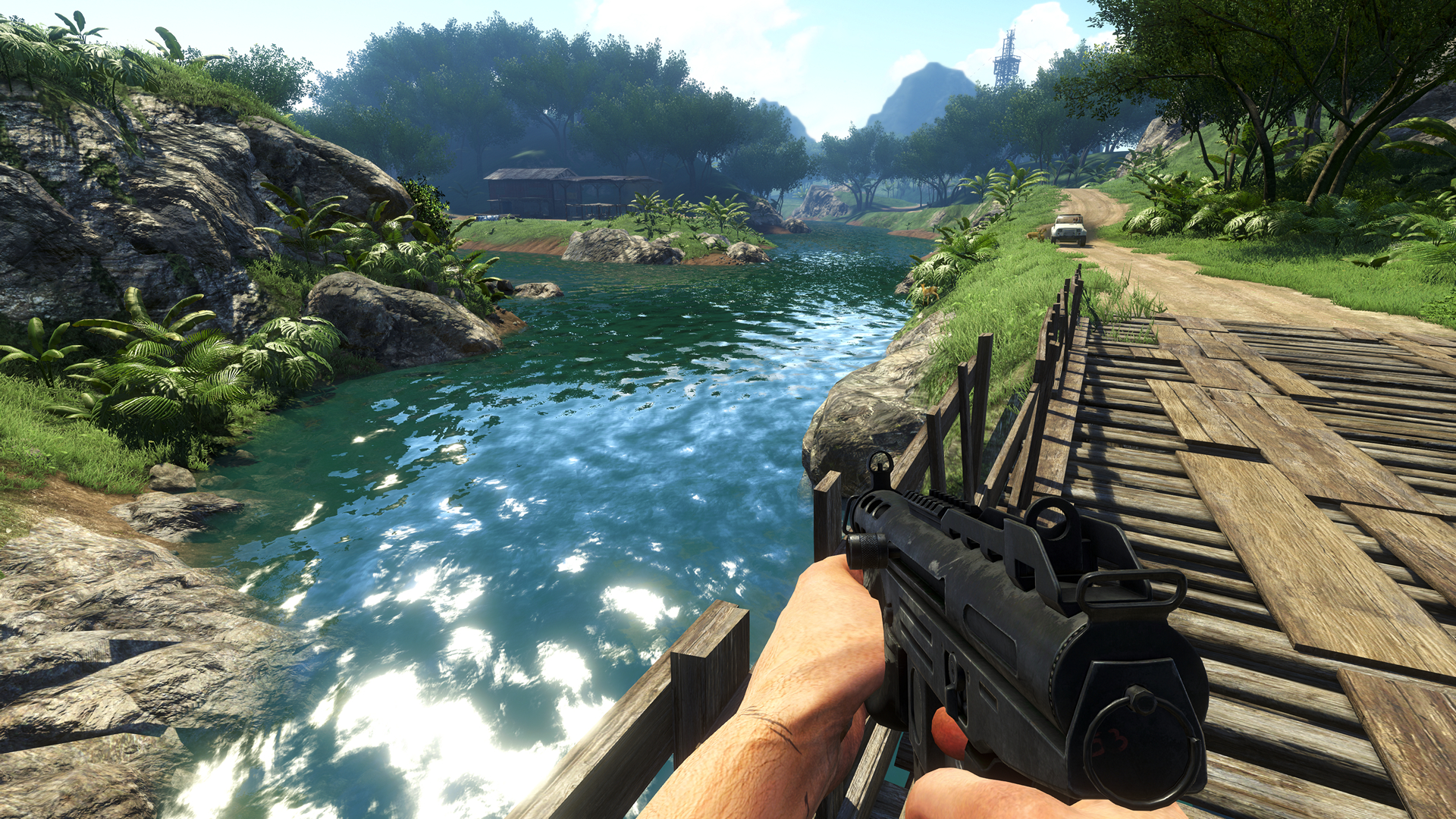 Ubisoft has announced that the online services for several older titles will shut down on September 1, 2022. Given the age of some games on the list, it’s not a surprise.

Still, it’s always sad to see part of them go.

Ubisoft online services to shut down for several games

You can check out the full list of games below:

However, the remastered versions of Far Cry 3 and Assassin’s Creed 3 are unaffected. So, it is only the original releases where the online is shutting down.

Fear not, if you happen to be a big fan of Anno 2070. All is not lost. In a blog post, the developer announced the plan is to upgrade the game’s online infrastructure, allowing Anno 2070’s multiplayer to function after September 1.

As for the remaining games, it’s fair to say that shutting down online services won’t really affect people. For example, the Assassin’s Creed series is mostly single-player. Not many tackle the multiplayer modes.

Did that many people ever play Far Cry 3 online?