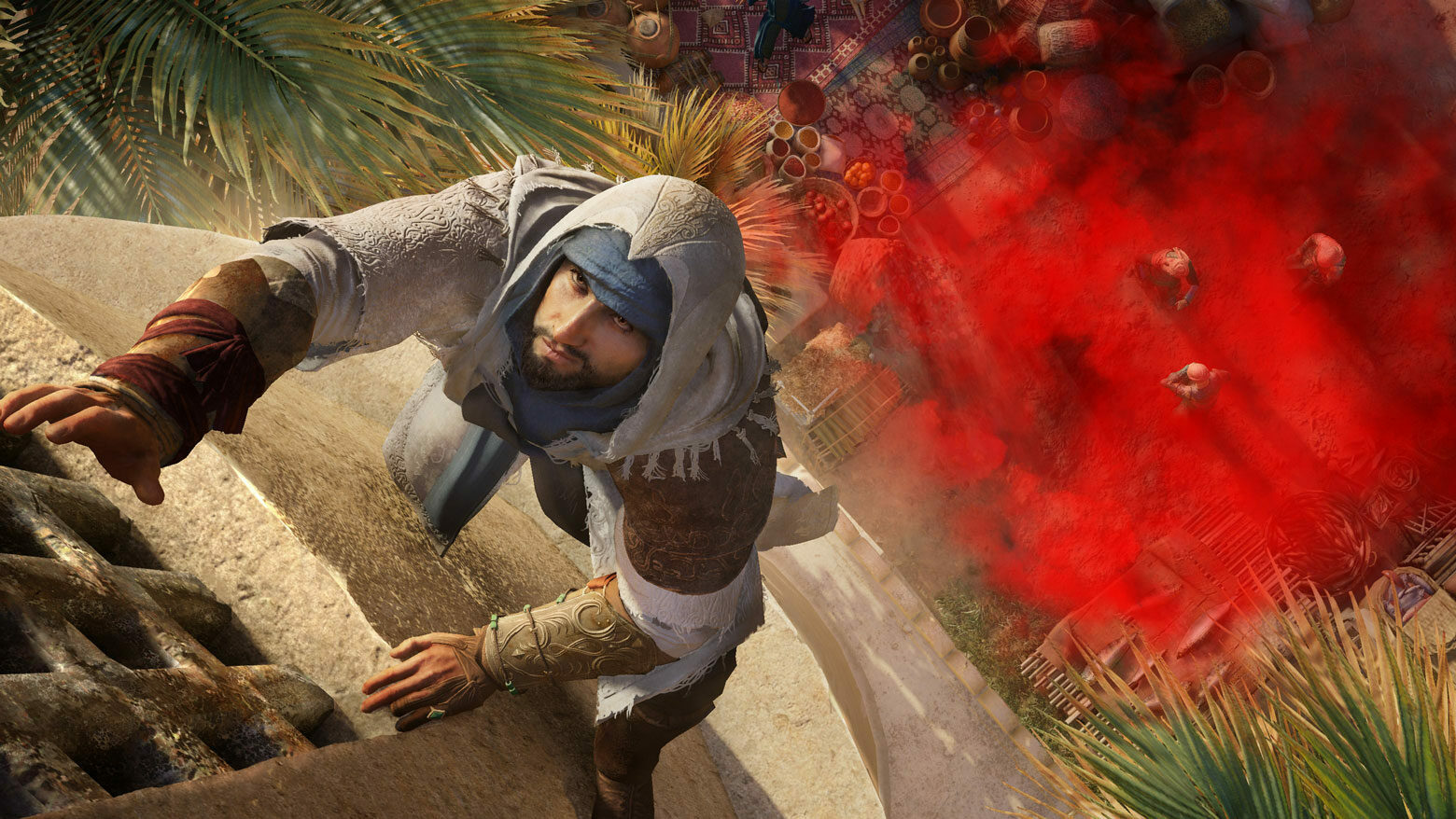 This led to the question of whether the game would contain randomized loot boxes for players to purchase. No one is really a fan of this, and finally, Ubisoft has confirmed that this won’t be the case.

In response to a media query by EuroGamer, the developer assured fans that Assasin’s Creed Mirage won’t have any elements of gambling or loot boxes in the game.

A spokesperson for the company said that following the announcement of the game, some store pages “mistakenly” displayed that it is Adults Only ESRB rated and would contain real gambling.

A rating for the game is still pending, however.

Assassin’s Creed Mirage was unveiled during Ubisoft Forward 2022 on Sept. 11 along with four other new games in the franchise.

It will feature a shorter and more narrative-driven gameplay. The game is set 20 years before the events of Assassin’s Creed Valhalla and follows the story of a 17-year-old Basim Ibn Ishaq.

Great to hear. I was very close to rioting.