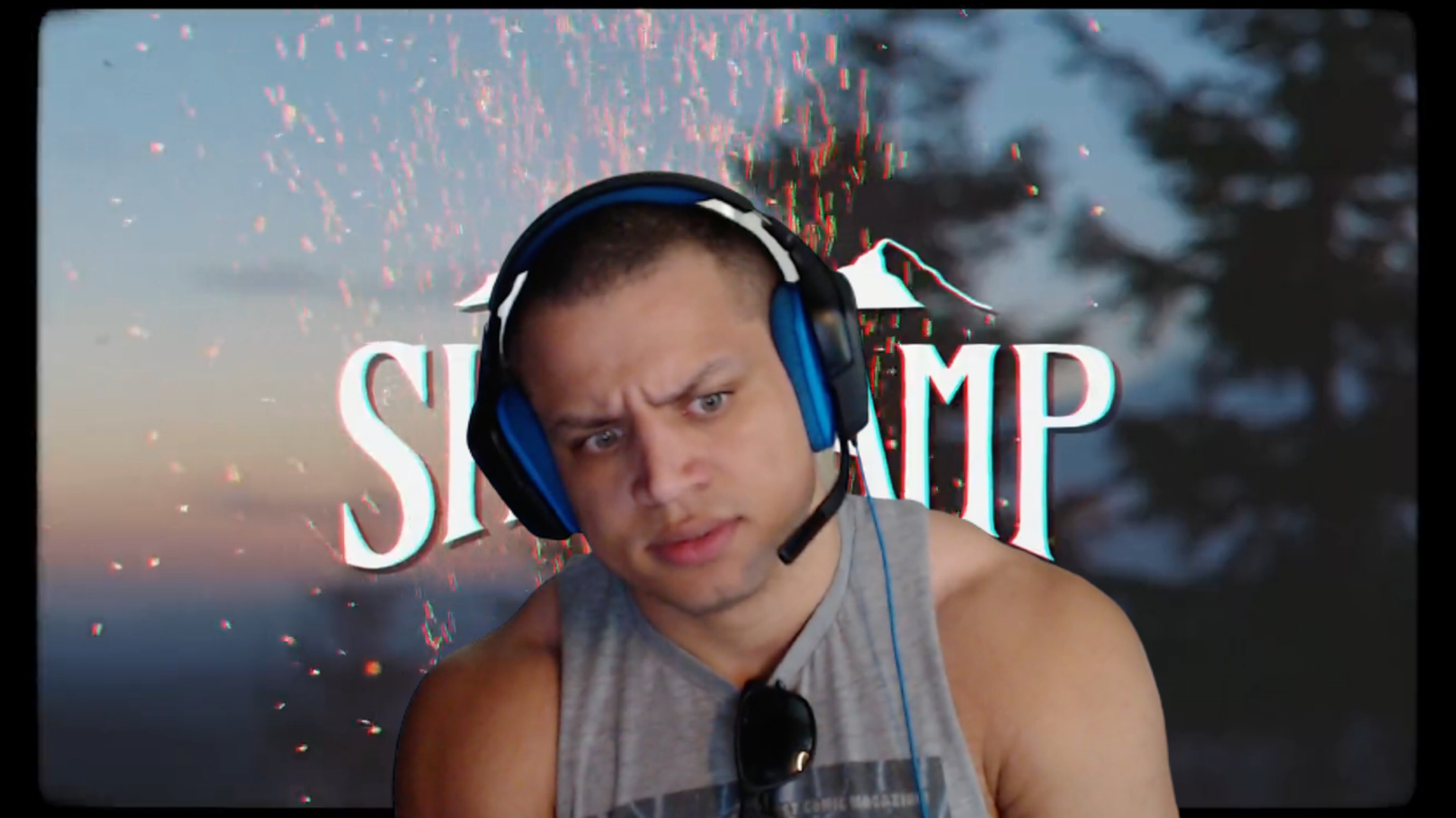 Tyler1 weighs in on Shitcamp

Tyler1 is one of the most popular streamers on Twitch, despite largely remaining in his own bubble of the degenerate League of Legends grind.

Being one of the most recognizable faces on the platform. Tyler1 interacts with other Twitch personalities from time to time.

T1’s brother, erobb221, does interact with the “popular” Twitch crowd from time to time – one faction of which is currently participating in the second annual Shitcamp event.

erobb lost his phone and caught a ban in the middle of the multi-day Shitcamp, so it’s been a pretty tough go of it for him.

Tyler1 weirded out by Shitcamp

In any case, Tyler1 checked in on the happenings of Shitcamp through a clip – taking a look at what his brother has been up to.

When Tyler saw erobb in a dress getting his makeup done, he didn’t seem too surprised. It was when the camera panned over to reveal Hasan, Austin, and others dressed similarly that he spoke out.

“What is going on?” Tyler asked through a smile, “Twitch.TV 2022, boys. We all just can’t sit here, quietly playing our games?”

It’s an on-brand Tyler1 reaction to a peak behind the Shitcamp curtain.

This clip will probably reinforce Tyler’s decision to put his head down and grind League of Legends.